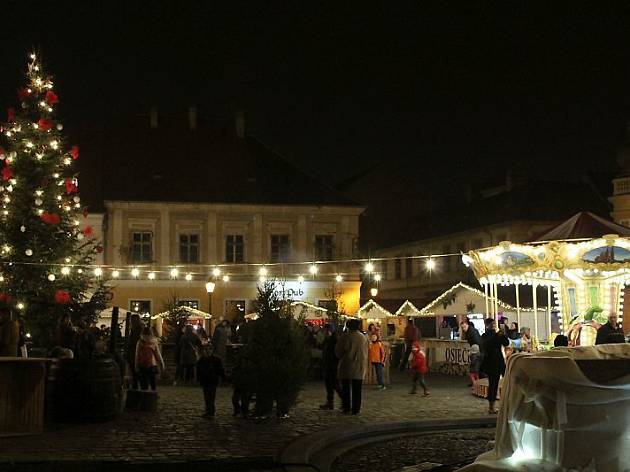 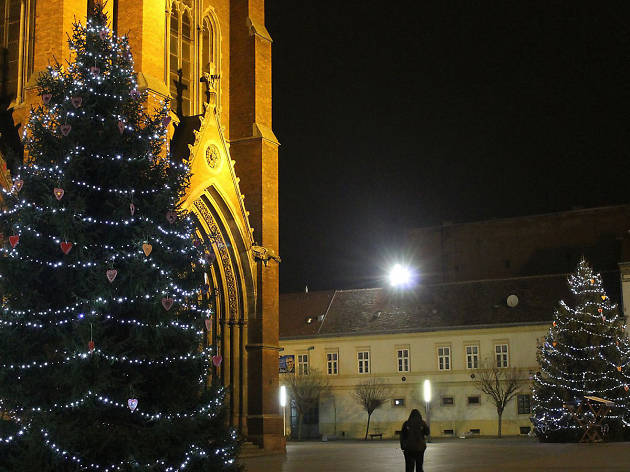 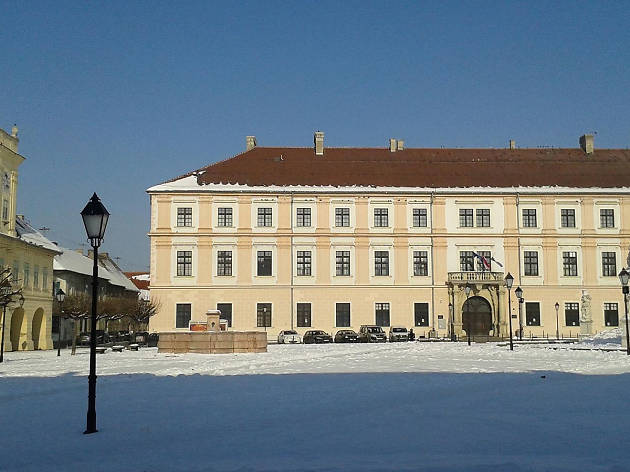 Osijek's Advent this year begins on the last weekend in November but, as usual, the celebrations really ramp up in energy following Osijek City Day on December 2. Having grown in an elongated manner down the side of the Drava river, Osijek has three centres and a couple of years ago, city authorities valiantly tried to move Advent to the most westerly of these, an area whose footfall has decreased greatly due to the arrival of out-of-town shopping centres. It didn't prove as popular as the previous hosting ground, the old city centre of Tvrđa, which is where it returns this year. Carousels, small wooden huts selling mulled wine, craft beer, seasonal food and arts & crafts will join a beautiful array of seasonal lighting on Tvrđa's cobbled streets, pitched between the largest ensemble of Baroque buildings in Croatia. This year, the newly renovated area of Vatroslav Lisinski square on Tvrđa also comes into play, hosting three winter tents, one offering special Christmas beer (the city has Croatia's oldest brewery plus several craft brewers), another food and the third will be for children. The ice skating rink and several aspects of Advent remain in the westerly centre, on Dr. Ante Starčević Square. Visitors should look out for free music concerts taking in rock, pop, jazz and Christmas music, taking place throughout the period, plus Santa's special tram (which runs on Croatia's oldest tram line) and the grand firework display on New Year's Eve.