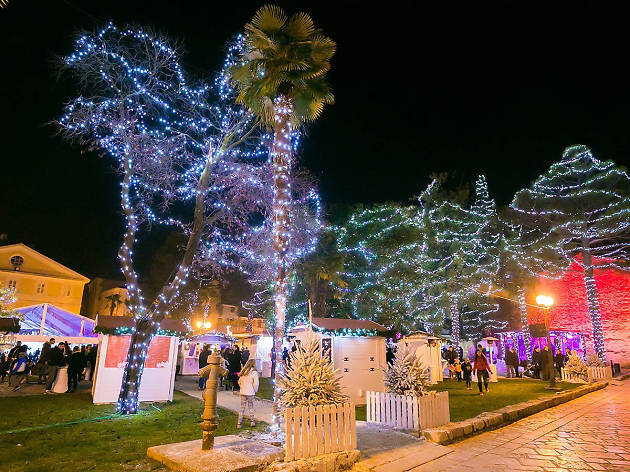 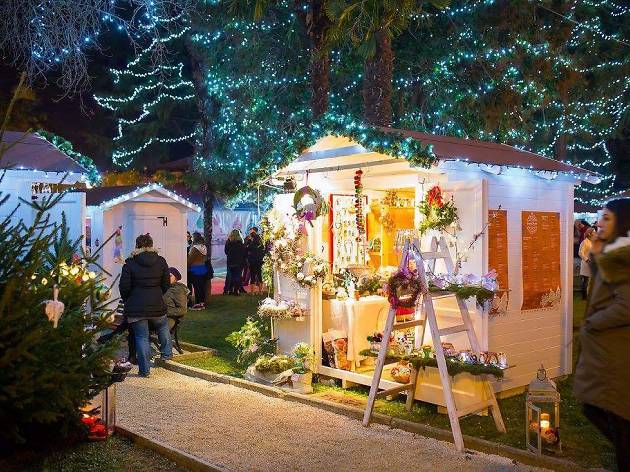 The largest Advent event in Istria

You'll find the Christmas spirit filtering through every town and village in Istria, but one of the region's fastest-growing Advent celebrations takes place for the fourth time in the seaside city of Poreč. There's a wealth of stuff to see and do here this Christmas, one highlight being the free ice-skating rink in the centre and the gastronomic offer which runs throughout the season. There are many free concerts, which range from Christmas choirs to top Croatian rock and pop acts such as Neno Belan. The programme for children is especially large and includes workshops, theatre events, Santa's grotto and a repeat of the free gift-giving for kindergarten-aged children. For older visitors and residents, there's the International Christmas Handball Tournament on December 13, 14 and 15, a Christmas Basketball Tournament taking place between December 26 and December 29 and The Feast of the Immaculate Conception, just north of the city in Vabriga, which on December 8 has a gastro and music offer. A large New Year's Eve concert will take place and alongside the DJs and musicians invited to entertain, leading Croatian pop star Severina will headline.