London’s east is often cited as the creative hotbed of the city, Paris’s quartier of cool is Ménilmontant; in Berlin, the trendy neighborhood of Kreuzkölln. When it comes to the EU’s newest capital, where is Zagreb’s most happening district?

Local design whizz Ira Payer is spearheading the case for Martićeva. Once home to Zagreb’s automotive industry, the area has enjoyed a renaissance in recent years thanks to forward-thinking enterprises like Croatian Design Superstore, where Ira is creative director. A collaboration of designers, artists and marketing experts, CDS brings cool, highly desirable Croatian products under one roof. Its distinctive outlet – covered from ceiling to floor in brilliant red – has become something of a showpiece in Martićeva. It’s also a leading example of how creative businesses are transforming the urban fabric of the capital. The Martićeva neighbourhood, more than most, has seen a preponderance of new galleries, bookshops and bistros settling in and around its main strip. As the doyenne of Zagreb’s design scene, Ira recognised Martićeva’s creative assets as something more tangible: ‘Zagreb’s tourism has truly started to blossom, and this area has a special charm, but not enough recognition. My idea is to push forward the creative potential of the Martićeva so that the neighbourhood is recognized as the center of creative activity: Zagreb’s Design District.’ 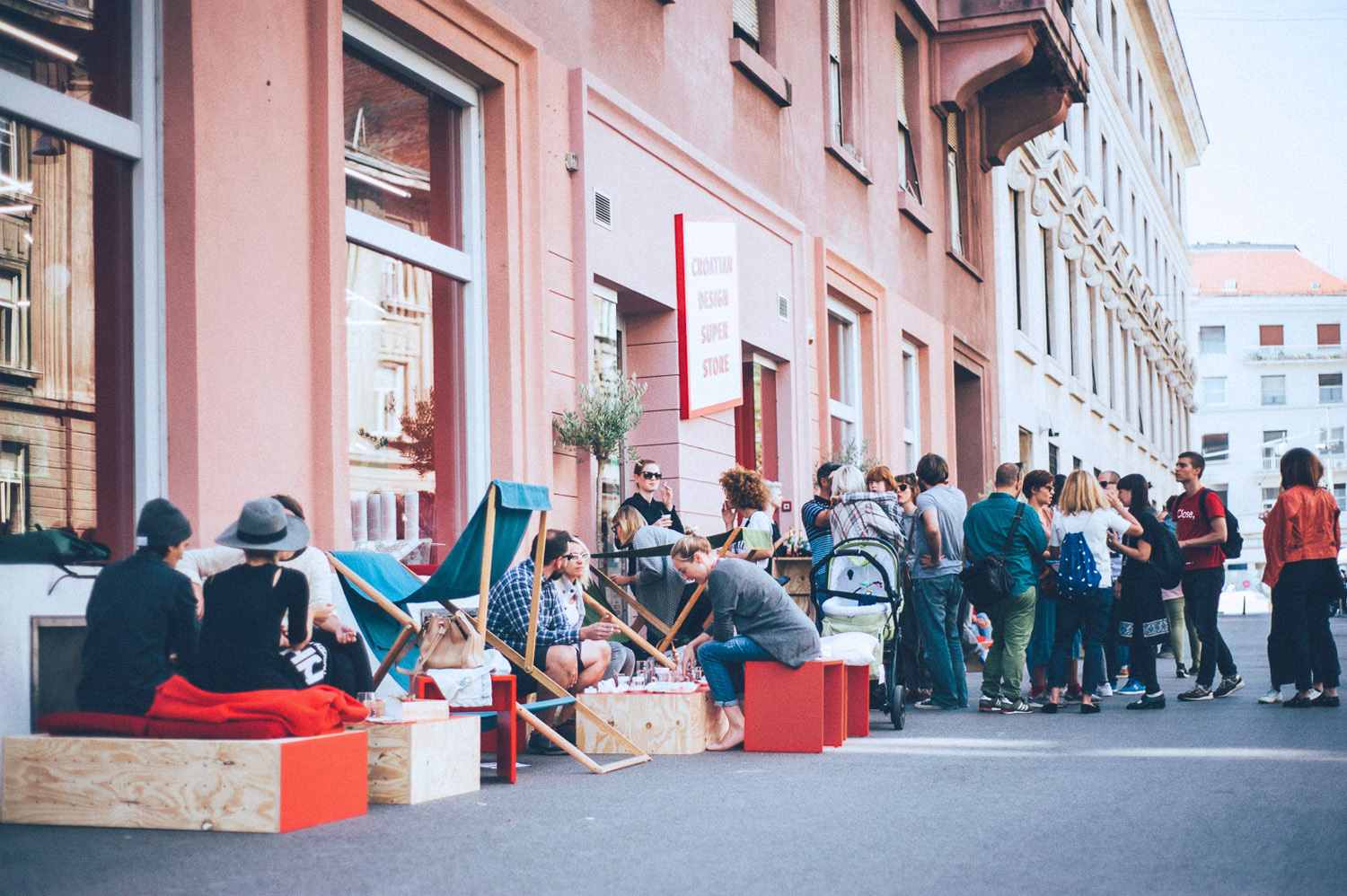 The story of the design district is, in many ways, the story of urban development in the twenty-first century. Take a neighborhood with a beleaguered mechanical industry, perhaps one that enjoys close proximity to the city centre. When the offices and factories pack up, in move the students, artists and designers, giving way to a new breed of creative types who live, work and play there. As Ira acknowledges: ‘a design district is a well-known global concept – I've explored many of them and Marticeva is the perfect candidate in Zagreb. It was focused on the automotive industry for decades, and during the nineties it was neglected. Today, the zone is the oasis for designers, architects, artists and NGOs, but without being touched by luxury brands or expensive apartments.’ 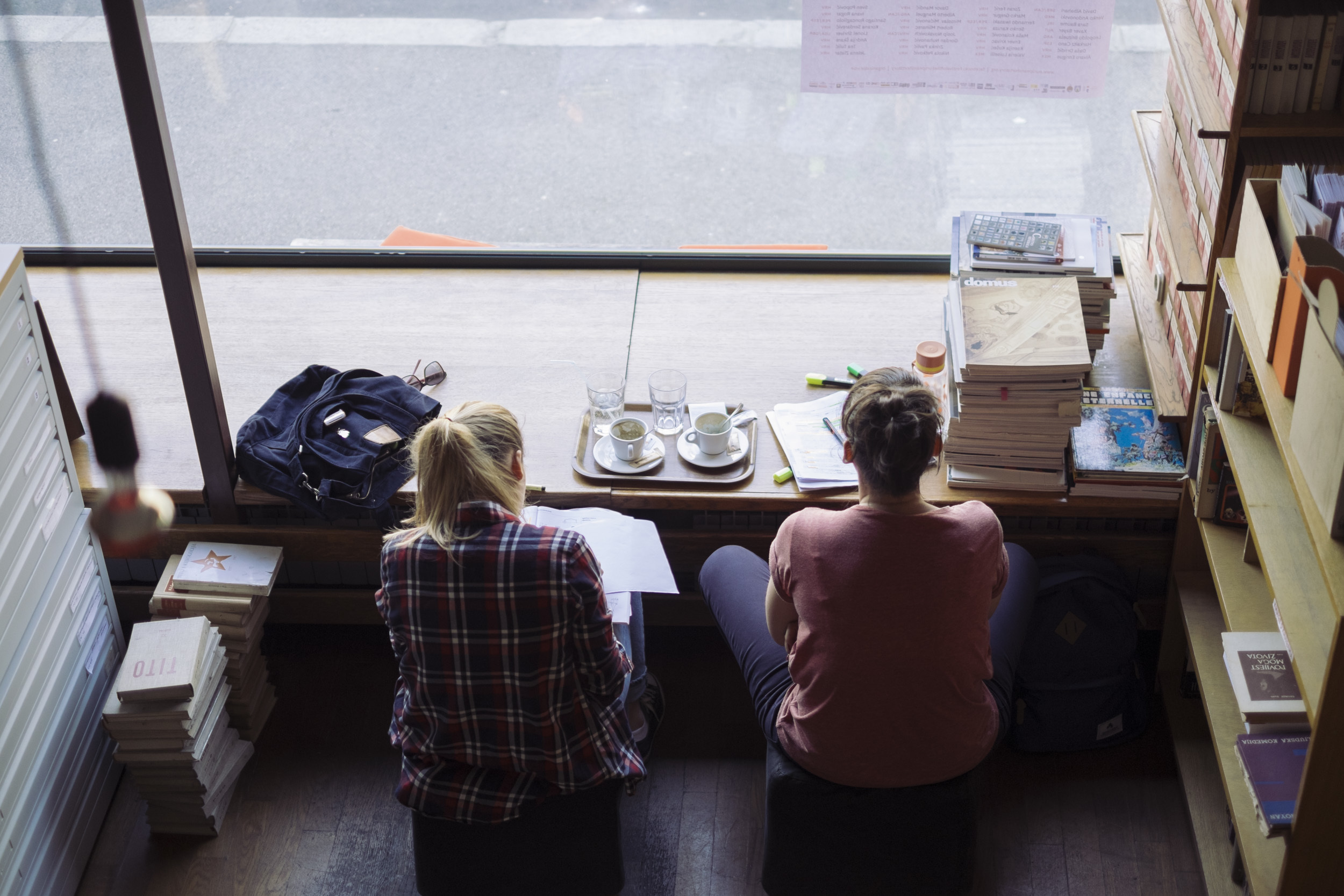 With some mightily progressive venues at its helm, Marticeva perfectly blends its industrial past with its sophisticated present. The ultra cool Blok Bar, a concept by Martićeva architects Penezić & Rogina has bought some aesthetic glamour to the slightly greyish façade of its nearby surroundings. Booksa, a literary club and – gasp – a non-smoking café has just celebrated a decade of poetry readings and impromptu concerts. Diva’s Café and its younger sister Diva’s Bistro add yet another string to Zagreb’s bow of new generation bistros, and the unrivalled success of trendy patisserie-café Mak na Konac shows no signs of letting up.

As prominent satellites in Zagreb’s new Design District, they’ll also be participating in the project’s annual festival, a four day event and ‘the culmination of year round activities’ says Ira ‘the perfect opportunity for locals and tourists to get acquainted with the diversity of Croatian design.’ These days, Zagreb’s social calendar is chock-a-block with glittering cultural events, especially in spring and early summer. So what can we expect from the inaugural Design District festival? ‘The neighbourhood will be filled with interesting design and artworks, installations in public spaces and fresh new concepts. There’ll also be gastro events, music and literature nights, picnics on the rooftop of the famous ‘wooden skyscraper’ installation, exhibitions, workshops, lectures, and lots more fun.’ 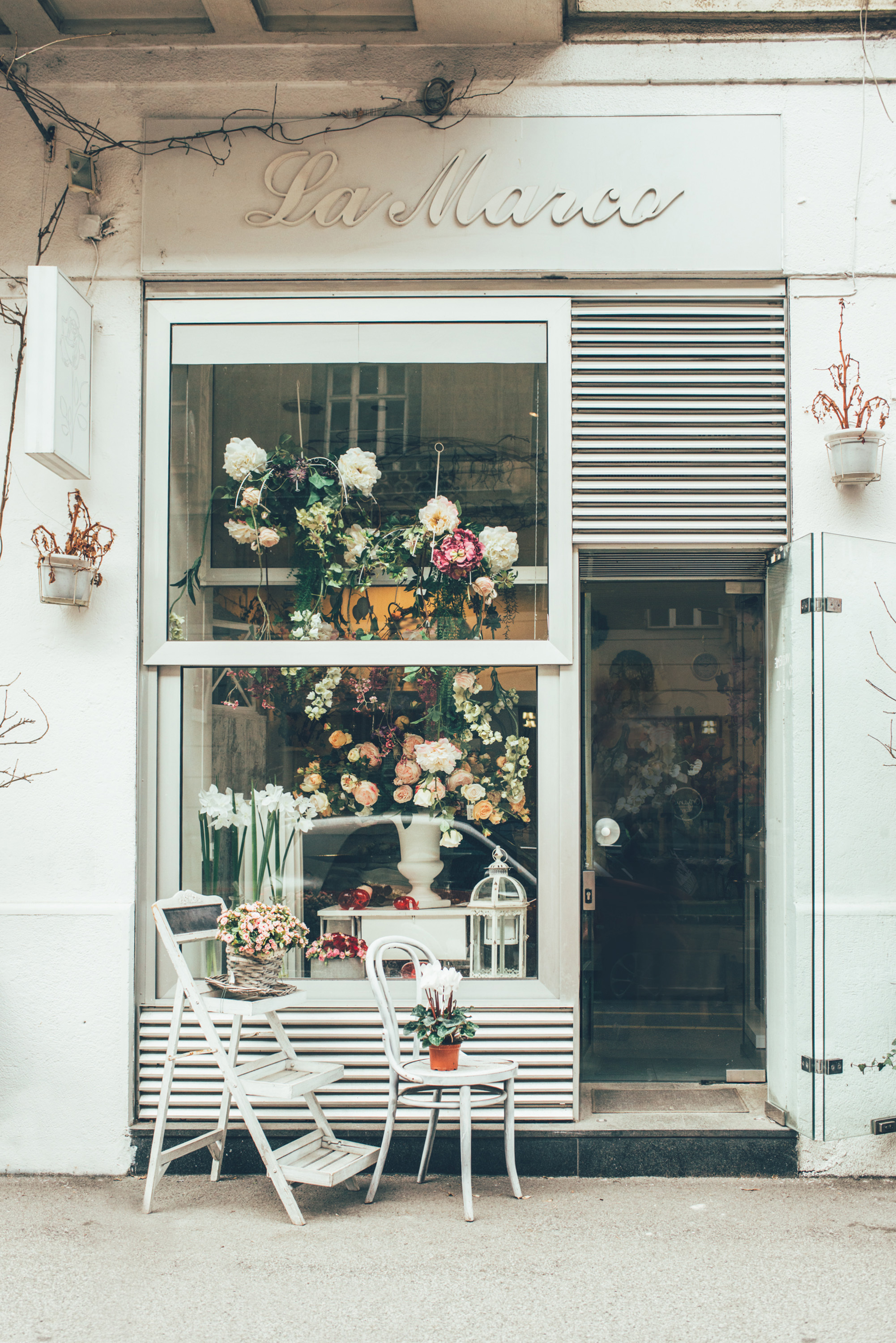 City-based festivals like Dvorišta, a summer celebration of food, music and wine in the courtyards of Zagreb’s baroque old town, and Advent, the capital’s sparkling winter showpiece, have become big players in the country’s events calendar. They’ve mushroomed in popularity over the last few years, helping Croatia to succeed in its goal of becoming a year-round destination. Ira holds similar hopes for Design District Zagreb, believing the project will give this once unpolished neighborhood a distinctive cultural profile.

‘It’s evident that cities like Berlin, Paris, Amsterdam and many more evolved through design districts, raising the quality of life of locals at the same time.’ Ira explains, ‘this transformation has been going on for years in Zagreb and I just put two and two together.’ With a growing reputation for design, matched by its openness to global trends, the city is well capable of providing the sort of cultural experience you’d expect from more tourist-laden Central European cities. Although its small in size, Zagreb has always been defiantly arty, and now creative initiatives like Advent and Design District Zagreb are finally putting it on the map.