Smokvica is one of the most picturesque of Korčula’s inland settlements, its red-tiled houses spilling down a hillside overlooking fields that produce some of Korčula’s best Pošip wine. Southwest of Smokvica, a road descends towards the bay of Brna, which used to serve as Smokvica’s port and is now a seaside village of predominantly modern houses and apartments.

Where to go in Smokvica... 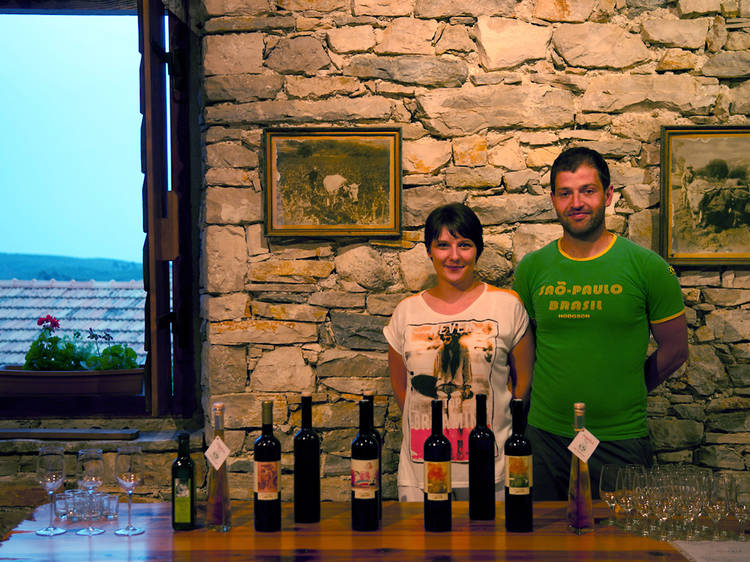 A family business at least four generations, Toreta winery is just below the main street that leads through Smokvica. There's a display of wine-pressing equipment used in the old days, and a selection of wines to taste and buy. Pošip is Toreta's main one, although Rukatac is exceedingly good too. Toreta's rakijas and liqueurs are simply superb.