Sick of being bombarded with the fake smiles and ridiculous pouts captured in selfies on social media? Zagreb's Museum of Broken Relationships is the reality check you need. A collection of mementoes and texts which mark the end of love affairs, its intriguing artillery of objects will fascinate you and bring forth a variety of all-too-recognisable emotions. 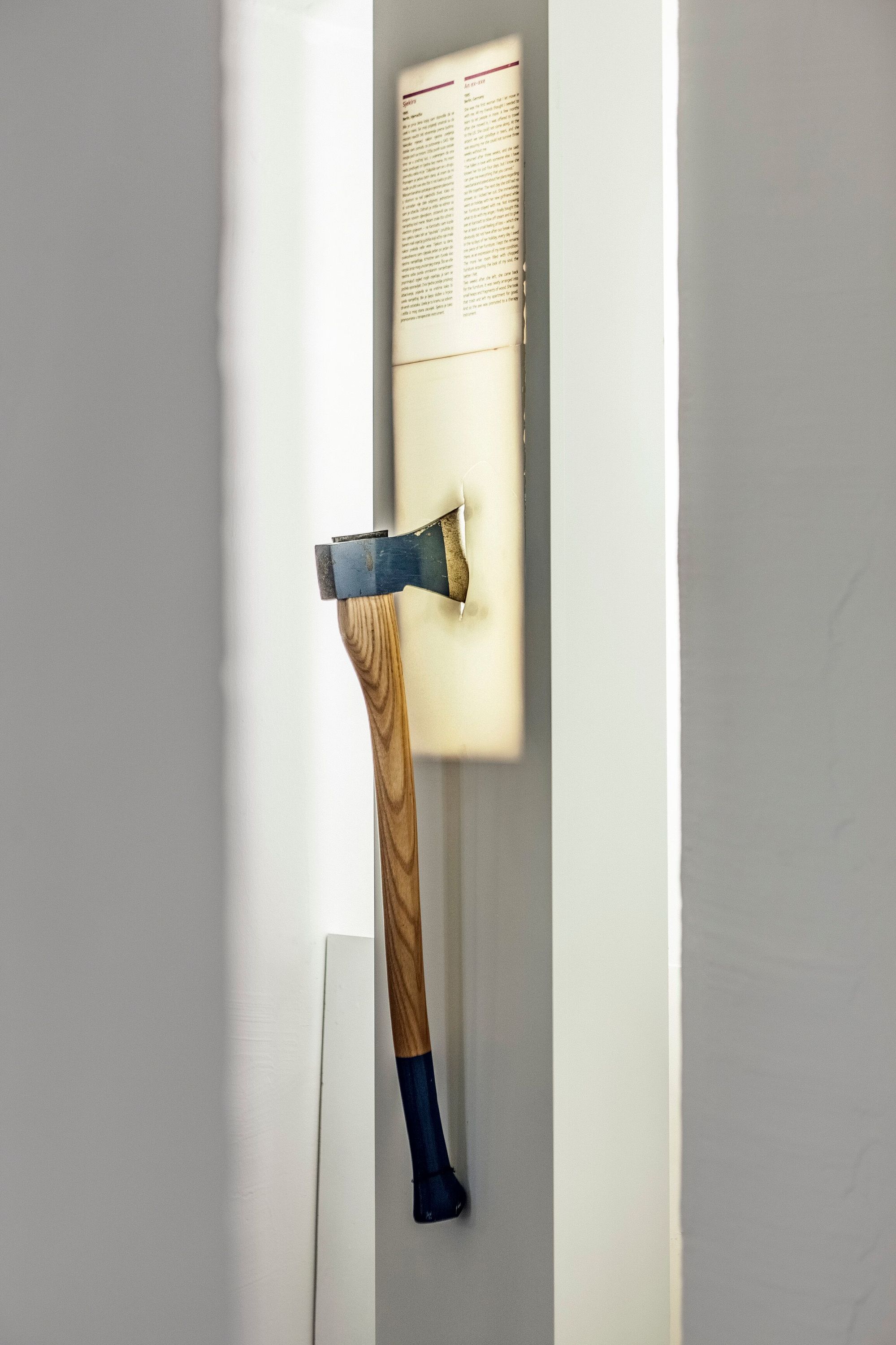 Created as a temporary exhibition in 2006 by former couple, artist Dražen Grubišić and festival producer Olinka Vištica, souvenirs of their own failed relationship helped make up the first exhibit. It proved such a hit that eventually a permanent home was found for their souvenirs of stunted love and the museum opened in Zagreb’s Upper Town in 2010.

Since then, the museum has become one of Zagreb's most popular and unique attractions. It has toured the world, everywhere from Tokyo to London and Mexico City, and found a permanent second home in Los Angeles, picking up tokens of failed relationships everywhere it travels. Inundated by donations, the love letters, objects and photographs on show are just a fraction of the fascinating tragedies the museum now possesses. Accompanied by bittersweet explanatory texts, the exhibits depict the surreal but understandable narratives formed from fraught, post-breakup emotional states.

If you’re recently heartbroken, you can cheer yourself up at its appetising new restaurant, which features playfully experimental takes on Croatian cuisine. Situated just around the corner from the museum, the Brokenships Bistro is a recent addition to the family and has drawn plaudits for its revolutionary approach to classic Croatian gastronomy. Portions come in half and full sizes, so there's no need to visit with the partner that may suddenly have left the scene. It will certainly leave you feeling a lot better about life than spending time in the fabricated and forced happiness of Facebook photos. 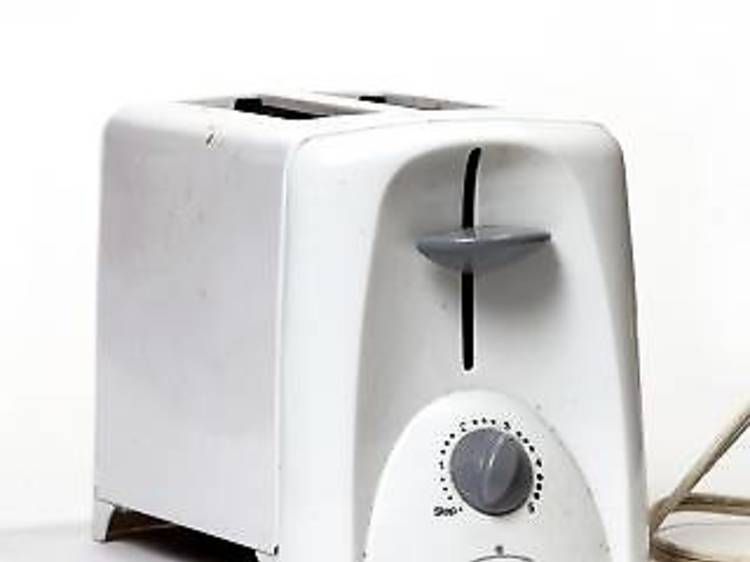 When I moved out, and across the country, I took the toaster. That'll show you. How are you going to toast anything now? 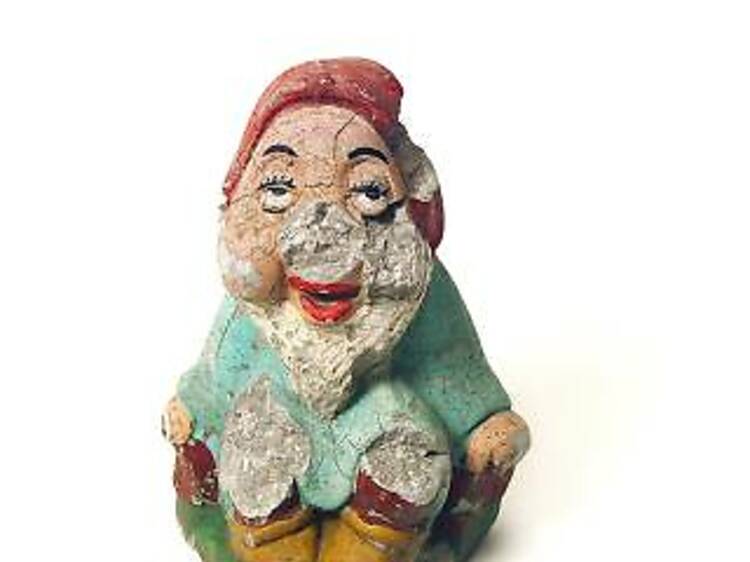 The divorce day garden dwarf. He arrived in a new car. Arrogant and heartless. The dwarf was closing the gate that he himself had destroyed some time ago. At that moment it flew over to the windscreen of the new car, rebounded and landed on the asphalt surface. It was a long loop, drawing an arc of time – and this short long arc defined the end of love.