The Church of St Romuald and All Saints

Rising above Kozala Cemetery to the east is the soaring spear-like tower of the city’s most remarkable church, St Romuald’s, built by the Italians during the 1930s to serve as a statement of not just Italian, but also Fascist control over the city. The base of the church was built just after Gabriele D’Annunzio’s brief rule over Rijeka to serve as an ossuary for his proto-fascist legionaries. The church itself functioned as both a focal point for Italian war graves and a celebratory symbol of Rijeka’s forced incorporation into Italy. Architect Bruno Angheben opted for a lean functionalist style incorporating elements of Futurism, producing an edifice that’s an outstanding representative of its epoch, and still functions as a (Croatian Catholic) church today. 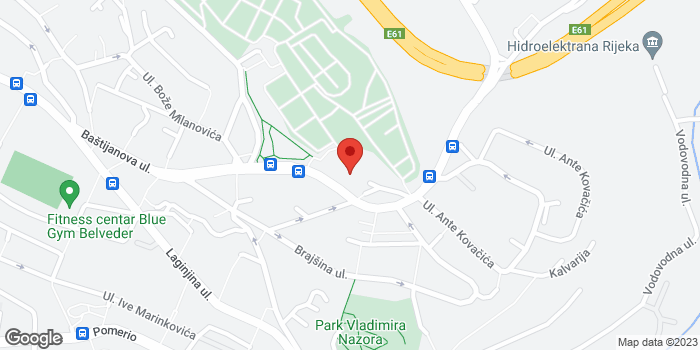