Discover great things to do in Pula, curated by local experts

The must-see attraction is, of course, Pula’s amphitheatre. Set a short walk north of the city centre, its outer walls are remarkably preserved, and a wonderful backdrop for the concerts that take place here. You get a sense of the gladiatorial contests held here until AD 400, particularly when you go down to the corridors on the sea-facing side where the lions were kept. Through a long tunnel lined with Roman masonry, you’ll now find a few displays about olive oil production and a rather detailed map of Via Flavia, which connected Pula with Trieste. Outside is a modest souvenir shop with the same opening hours as the arena.

The second of the Roman attractions stands at the south-east entrance to the town centre. The Arch of the Sergians, or Golden Gate, was built in 30 BC. Its most notable aspects are the reliefs of grapes and winged victories on the inner façade. Passing through the arch and past the statue of James Joyce, marking where the author taught in 1904-05, you walk down the Roman-era high street, the Sergijevaca. It leads to the heart of Pula, the Roman Forum, Temple of Augustus and nearby mosaic. The Forum, still the main square, is today lined with cafés, the Town Hall, tourist office and, lining the far side, the six classical Corinthian columns of the Temple of Augustus. Inside is a modest collection of Roman finds. The floor mosaic, hidden away behind a carpark, dates to the second century AD and has geometric motifs as well as a depiction of the Punishment of Dirce (as in the Euripides play Antiope).

Uphill from the Forum is the Kaštel or Fortress, built by the Venetians in the 17th century and now housing the Istrian Historical Museum. Back downhill towards the amphitheatre is the worthwhile Archaeological Museum of Istria. Anything else of interest lies south of the city centre, on or off the main Veruda road leading to the hotel hub and best beaches of Verudela. Halfway to the two nearest beaches, at Stoja and Valsaline, is the ornate, verdant Naval Cemetery, built by the Habsburgs, the perfect spot for a stroll on a hot summer’s afternoon. Nearer town, on Gajeva, parallel to the sea and the main road of Arsenalska, stands another military remnant, the Rojc barracks. This has recently been transformed into a centre for alternative organizations and artists’ studios – exhibitions, DJ nights and live concerts are sporadically held here.

Great things to do in Pula... 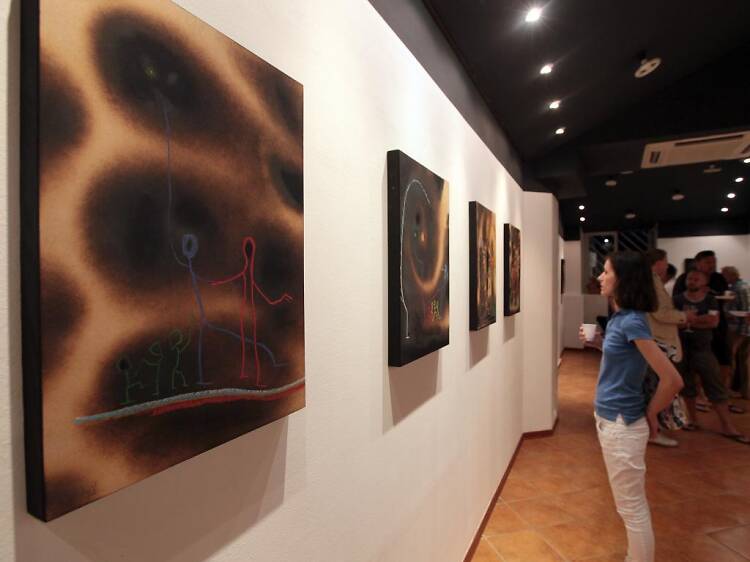 Run by photographer Hassan Abdelghani, Makina is one of Croatia’s top spaces for photography shows, with a year-round calendar of exhibitions. Big names frequently feature in the summer season (works by film director Ken Russell were shown in 2010, portraits by Nick Wall in 2011), and on opening nights Makina becomes a meeting point for Istria’s cultural cream. 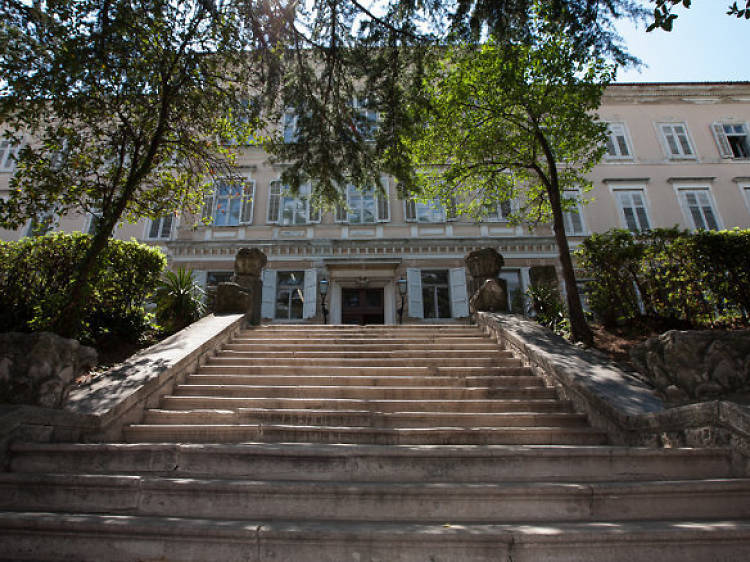 Many local Illyrian and Roman finds are on display here, a three-storey museum with English-language documentation. You’ll find jewellery, coins and weapons from Roman and medieval times, ceramics and fossils from pre-history, mosaics and sarcophagi. 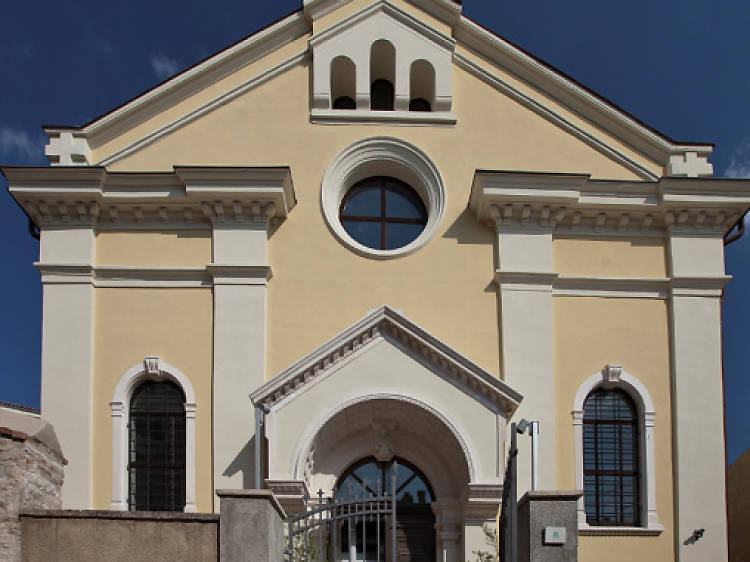 Built for the Jesuits in 1908 but used as a warehouse after World War II, the Church of the Sacred Heart was renovated in 2010-11 to become one of Croatia’s most spectacular and prestigious exhibition spaces for high-profile temporary shows. Now run by the Istrian Archeology Museum, the stunning light-filled interior plays host to a rich menu of special-interest history exhibitions, contemporary art installations and other cultural events. 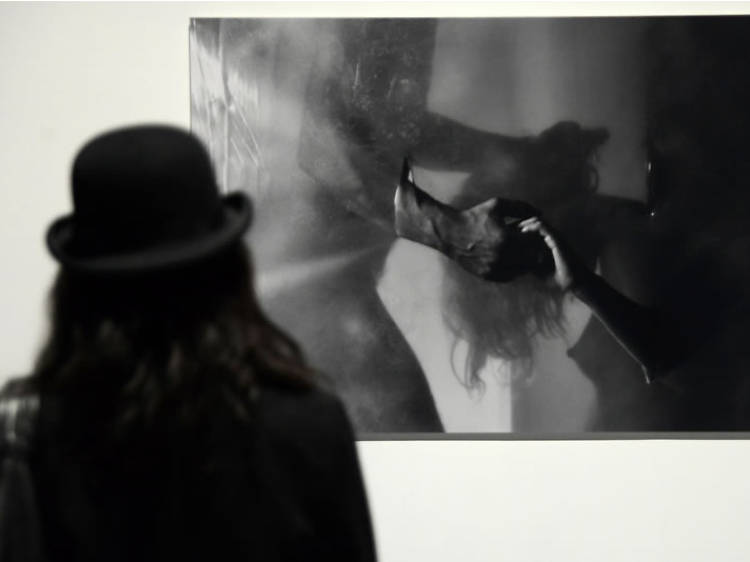 © Musem of Contemporary Art of Istria

Museum of Contemporary Art of Istria

Very much an embryonic institution, the MSUI doesn’t yet have a permanent collection on display but it does mount superb exhibitions by current artists in the cavernous, crumbling halls of an old printing house, mid-way between the amphitheatre and the Old Town. Be sure to ask about the bizarre, cocoon-like sellotape installation on the building’s top floor, designed by Zagreb-based Numen/For Use in September 2010 and left in situ – it’s not always open to visitors but can be viewed on request.