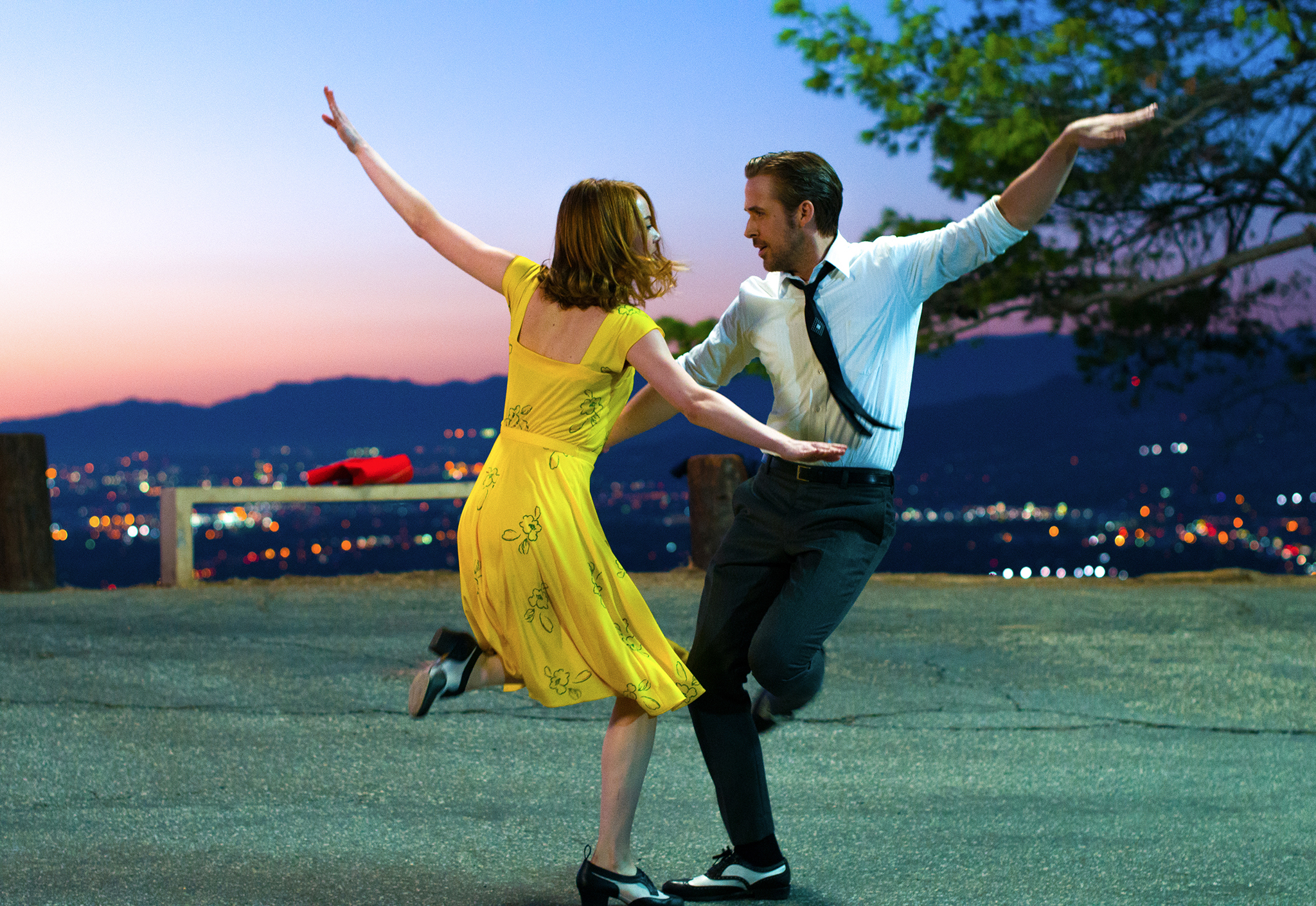 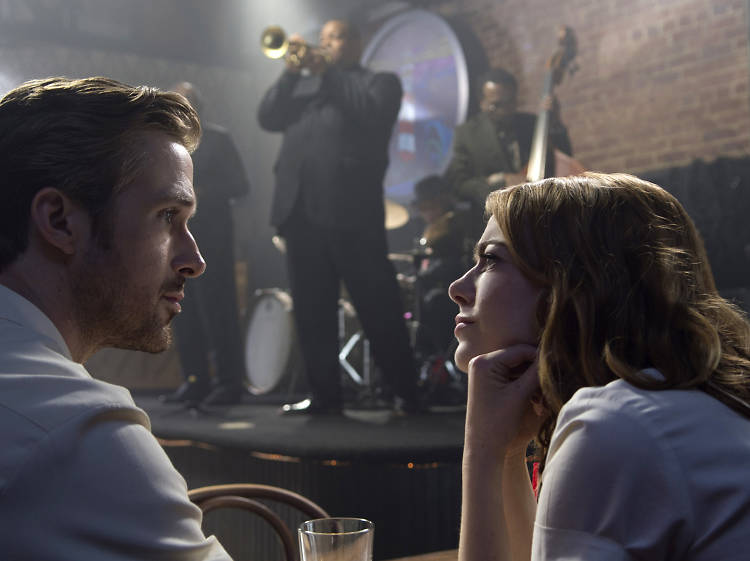 Emma Stone and Ryan Gosling star in a piece of musical euphoria that's as attuned to the genre's past as it is to today's anxieties.