The 10 most controversial Cannes winners

Boos, hisses, even howls of pain have greeted the announcements of the winning films, at a festival known for being vocal

There really isn’t anything quite like the Cannes Film Festival. Each May, the movie world collapses on the French Riviera for a fortnight that feels like a cross between film school and a James Bond movie. The parties are on yachts, the critics are in tuxedos, and the most revered auteurs from every corner of the map premiere their latest works amid a flashing mob of paparazzi. It’s a perfect storm of high art and low culture, and—for better or worse—it makes for viewing conditions unlike those of any fest. Sometimes that means epic standing ovations, and sometimes that means people standing up and denouncing a major director as soon as the credits roll. It’s no surprise that Cannes has seen more brouhahas, dust-ups and finger-wagging than any other festival on Earth, and the biggest shockers of all are often saved for the awards ceremony on closing night. As this year’s edition kicks off, we take a look at the 10 most controversial winners in the history of the fest. 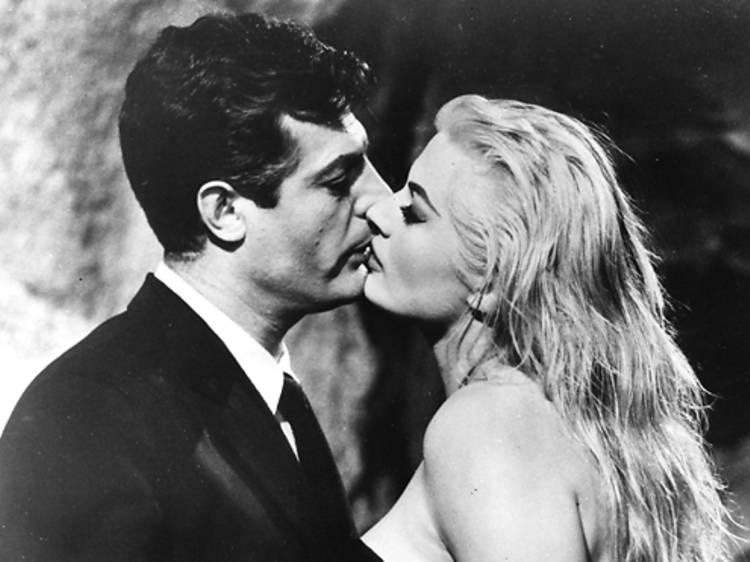 Today considered one of the best films of all time, Federico Fellini’s magnum opus was probably destined for the Palme d’Or regardless of the shenanigans surrounding its Cannes premiere. Still, it didn’t hurt when the Catholic Church denounced the movie for its loose morals and subversive attitude, thus making La Dolce Vita the hottest ticket on the Croisette. 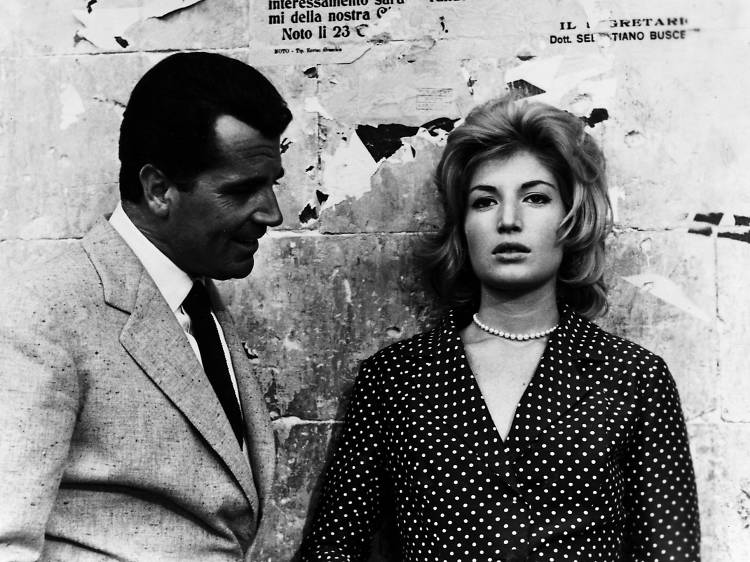 Even the most adventurous film audiences in the world have been known to recoil when confronted with something genuinely new. When this Michelangelo Antonioni classic—an existential epic about a woman who disappears from a bourgeois boat trip—premiered at Cannes, it was jeered so forcefully that the director and star Monica Vitti had to flee the theater. The film would later be given a special award for “the beauty of its images, and for seeking to create a new film language.”
Read more
Advertising 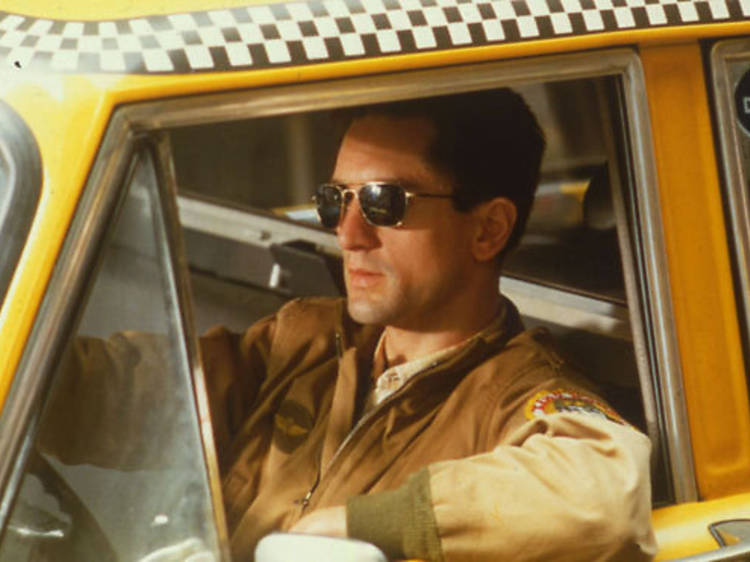 Now it seems like an example of a jury doing their job perfectly right—awarding Martin Scorsese’s powder keg the Palme d’Or. But the boos at screenings were vociferous, and even jury chair Tennessee Williams held the movie at a distasteful arm’s length, telling reporters, “Films should not take a voluptuous pleasure in spilling blood.” The ultimate gangsta response: Scorsese wasn’t even in town to accept his prize.
Read more 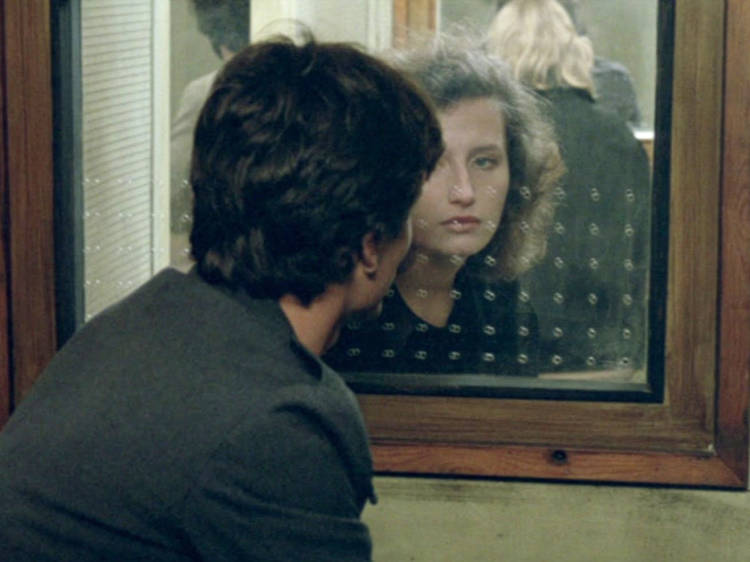 Robert Bresson is among cinema’s most towering titans, but that didn’t stop Cannes audiences from booing the premiere of his final film, an accusatory but incredible ensemble drama about the fallout from a few counterfeit bills. Orson Welles’s jury recognized L’Argent as the real deal, and allowed Bresson to split the Best Director prize with an undeserving upstart by the name of Andrei Tarkovsky.
Read more
Advertising 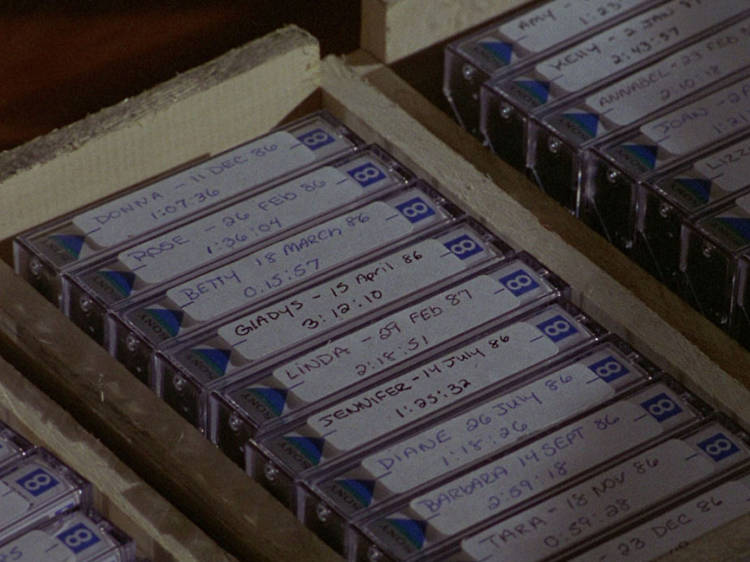 Steven Soderbergh’s breakthrough had a glorious debut at Sundance, winning the Audience Award, then went on to Cannes, where it took the Palme d’Or and the FIPRESCI Prize. Honestly, no one complained that vigorously—except for Spike Lee, who clearly felt Do the Right Thing was worthier. He wanted to take out his aggression on jury president Wim Wenders, who notoriously called the character of Mookie “unheroic.” 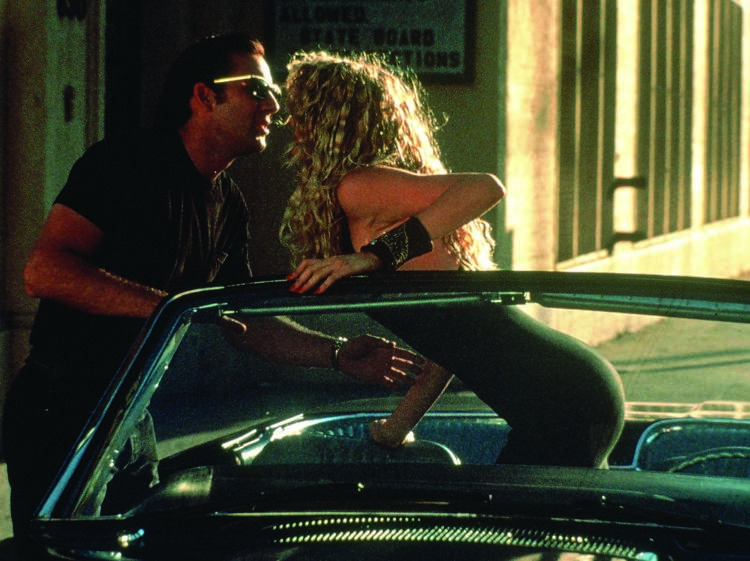 Only a month after the pilot episode for his breakthrough show Twin Peaks aired, director David Lynch captured the Palme d’Or for this lurid crime fantasia. Not all were pleased with the riding-high filmmaker: The ceremony’s announcement was drowned out by boos, the loudest from Roger Ebert. Lynch would have his revenge on the critic in 1997, using Ebert’s thumbs-down review for Lost Highway in the advertising itself, as an unwitting endorsement of quality.
Read more
Advertising 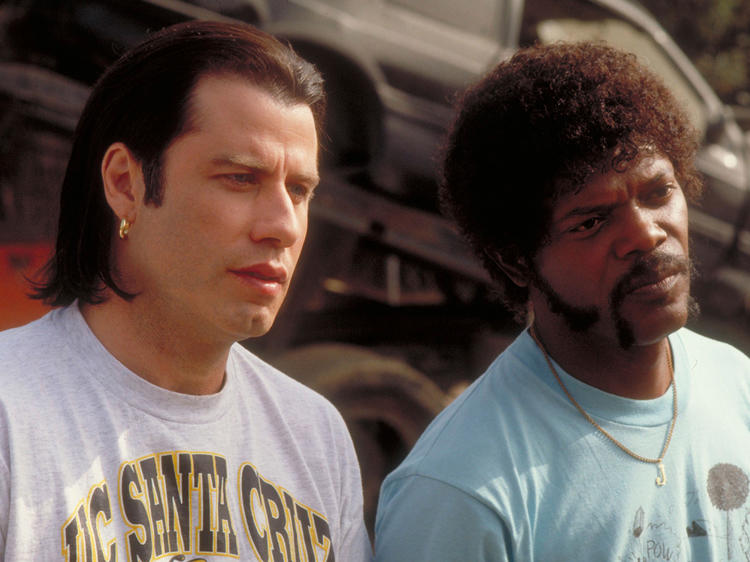 A worthy Palme d’Or winner, right? Well, allow Cannes to retort: The first midnight screening was a sensation, but by the time Quentin Tarantino had claimed the fest’s highest prize, a critical backlash was already in force. The director accepted his award to jeers, possibly launched by those who felt that Krzysztof Kieślowski's Three Colors: Red—the culmination of his trilogy—should have prevailed. 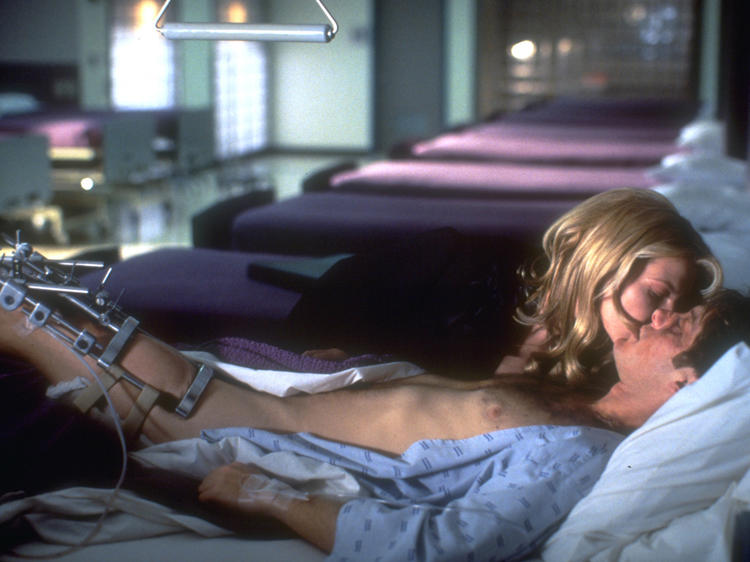 David Cronenberg’s aggressively unpleasant drama about car fetishists found itself swept to the podium in an unlikely way: Though nominated for Cannes biggest award, the Palme d’Or, it instead won a Special Jury Prize. The waves of shock on the Croisette were palpable, especially from traumatized viewers who shrieked at the film’s pervy sex scenes (and not in a good way).
Read more
Advertising 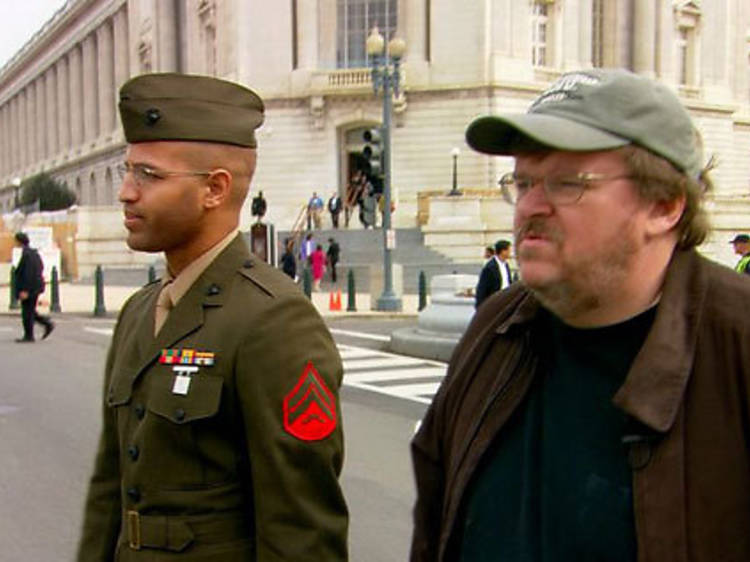 Despite the fact that Michael Moore’s inflammatory anti-Bush screed earned a 20-minute standing ovation at its Cannes premiere (one of the longest in the festival’s history), Quentin Tarantino and his jury’s decision to award the doc the Palme d’Or was seen by some as a provocative political statement. “What have you done?” Moore asked from the podium when receiving his prize. At the height of an election year, it was as if the film world had just cast its vote in public. 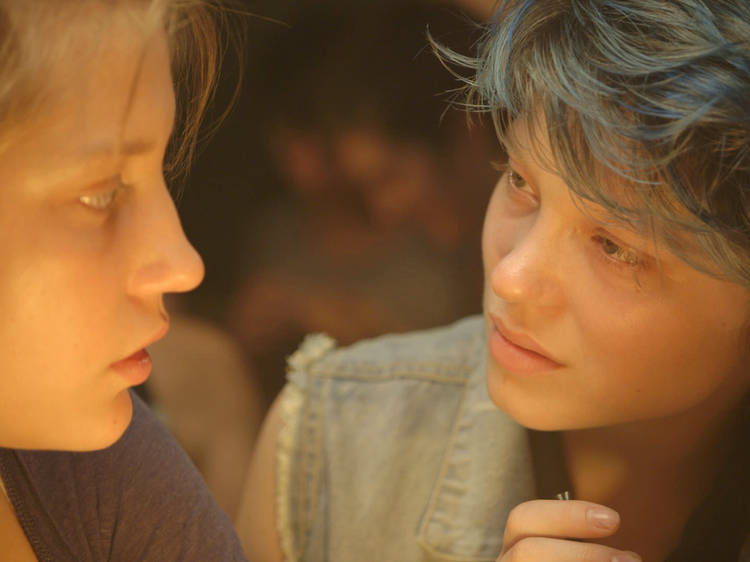