The Oscars 2016: ten things we learnt

The winners are probably still partying, but the speeches have been made and the red carpet packed away for another year. Here's what we picked up at the Oscars 2016, Hollywood's glitziest bash

Leo finally got his Oscar, ‘Spotlight' won best picture and ‘Mad Max: Fury Road’ scooped the biggest haul of the night at the 2016 Oscars. In a season dominated by #OscarsSoWhite, host Chris Rock tackled the controversy head-on.

1. Leonardo DiCaprio is finally one of Hollywood's coronated greats

As everyone predicted, Leo took home Best Actor gold for ‘The Revenant’, his sixth nomination. Thankfully, his sensitive speech was light on eating raw bison liver, heavy on sincere thanks to his mentor Martin Scorsese, parents and friends. Lastly came a global appeal for ecological awareness (DiCaprio's longtime cause), as he explained that the production had to travel south just to find a place that was cold enough: ‘Climate change is real. Let us not take this planet for granted – I do not take this night for granted.’

In a year in which #OscarsSoWhite dominated awards season, Rock was the perfect choice to address the elephant in the room. Most of his zingers landed, including a let's-get-real opening monologue that played like the comedian's finest standup routines. (Why didn't the issue surface in previous all-white years? ‘Because we had real things to protest at the time. We were too busy being raped and lynched to care about who won best cinematographer.’). Best of all was a perfectly timed Rock crack after a commercial break: ‘And we're black!’

3. For a while, it looked like 'Mad Max: Fury Road' was going to sweep the board

George Miller's grungy masterpiece won an impressive six Oscars by the half-way point, the largest haul of the night. Those wins were mainly for technical ‘below-the-line’ achievements – including best costume design, hair and make-up and production design. In the end, Best Picture went to ‘Spotlight’ and Best Director to Alejandro G Iñárritu for ‘The Revenant’. But at the midpoint, one could be forgiven for thinking that this little post-apocalyptic film-that-could was going to ride all the way to glory.

4. The show is still capable of surprises

Mark Rylance nabbed the Oscar for Best Supporting Actor for his superb performance in ‘Bridge of Spies’, knocking out favourite Sylvester Stallone for ‘Creed’. Known for his poetic, somewhat rambling speeches, Rylance instead uncorked a polished bit of thanks for his director, Steven Spielberg, who ‘leads with such love’. In another shocker, Sam Smith prevailed over Lady Gaga for Best Original Song with ‘Writing’s On the Wall’ from ‘Spectre’. He dedicated his award to the LGBT community around the world.

5. The speeches were serious

As he introduced Lady Gaga on stage, US Vice President Joe Biden made an appeal for campus-rape awareness: ‘We must, and we can, change the culture.’ Gaga performed her song 'Til It Happens to You' from ‘The Hunting Ground’, a doc examining rape on American college campuses. She was joined on-stage by sexual-assault survivors to a standing ovation. Sharmeen Obaid-Chinoy, the producer of doc-short winner ‘A Girl in the River: The Price of Forgiveness,’ exploring honour killings in Pakistan, declared to another huge ovation: ‘This is what happens when determined women get together.’ And best-director winner Iñárritu made a passionate appeal for tolerance beyond skin colour.

6. Presenters were less so

Sarah Silverman made everyone nervous with a painfully awkward bit about having sex with James Bond (‘not a grower or a shower’). Outdoing even host Rock, comedian Louis C K slayed the crowd during his presentation of the Best Documentary Short award, admitting to loving this category the most because the winner was undoubtedly broke: ‘This Oscar is going home in a Honda Civic. It’s going to give them anxiety to keep it in their crappy apartment.’

Not only did she win Best Actress for her stunning performance in ‘Room’ (as we all predicted), Brie Larson worked the crowd, taking selfies with co-star Jacob Tremblay and hugging sexual-assault survivors who participated in Lady Gaga's performance.

8. The director of ‘Anchorman’ now has an Oscar

Adam McKay, co-writer of ‘The Big Short’, claimed the film's only prize of the night, for adapted screenplay. (The movie was seriously being discussed as a potential Best Picture spoiler.) In keeping with the serious speeches trend of the evening, McKay took the opportunity to both thank Paramount for making a movie about ‘financial esoterica’ while advising the audience to keep his movie's subject in mind come November's presidential election: ‘Don’t vote for candidates who take money from big banks and big oil.’

9. Montages continue to suck the life out of the broadcast

The first thing viewers saw at home (not counting the red-carpet arrivals) was a ridiculous animated segment in which an assembly line injected ‘passion’ and ‘heart’ into an anonymous movie going down the conveyer belt. Not the best metaphor for an artform about to be celebrated over four hours. Then came a montage of what felt like a zillion films from 2015. More successful were the handling of the sound-effects categories, announcing nominees with artful doses of actual sound work.

There was no shortage of homegrown talent on the winners’ podium last night. Mark Rylance surprised everyone by picking up Best Supporting Actor for ‘Bridge of Spies’. Best Costume Design went to Jenny Beavan – the woman Stephen Fry described as a ‘bag lady’ at the Baftas. Sam Smith defied the odds winning Best Song, while Asif Kapadia, the Hackney born filmmaker, won Best Documentary for ‘Amy’. Andrew Whitehurst picked up Best Visual Effects for his work on ‘Ex Machina’. 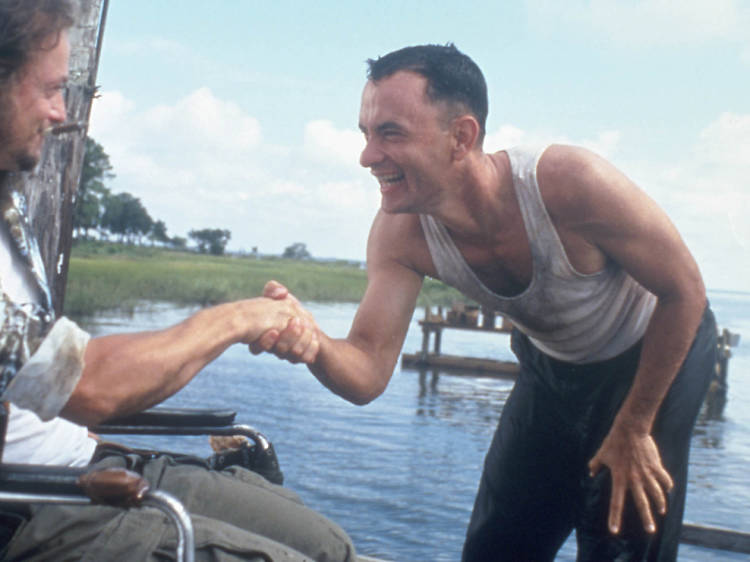 20 of the worst Oscar winners in history

It’s Oscar season once again – and while Academy members scratch their heads trying to decide which of this year’s crop of worthy titles deserves to take home the big prize, we trawl the archives to uncover the worst Oscar offences of all time.

The history of inequality at the Oscars 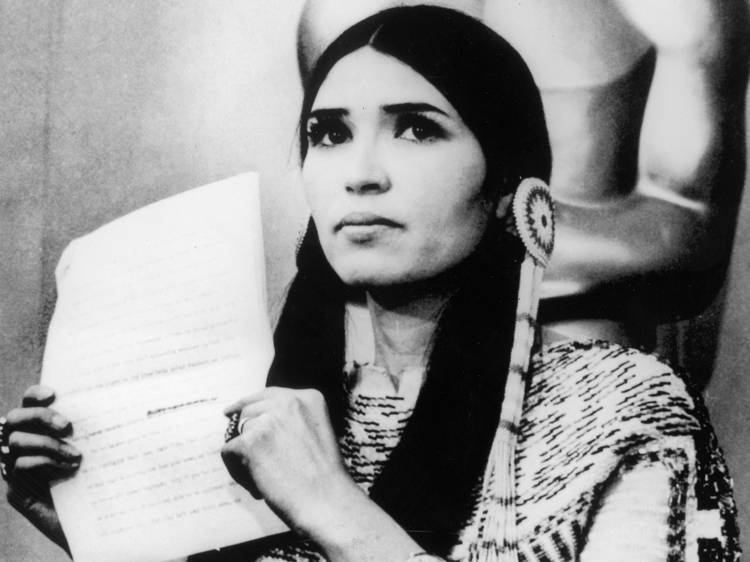 #OscarsSoWhite: the history of inequality and the Oscars