Another year, another Academy Awards race controversy. And again, it’s over the lack of minority representation in the major categories: not a single person of colour has been nominated in any of the acting or directing categories, while major titles like ‘Creed’ and ‘Straight Outta Compton’ have been largely shut out. But it’s hardly the first time the Oscars have struggled with the issue of equality. Exploring the history of the Oscars, here are ten milestones on the road to #OscarsSoWhite. 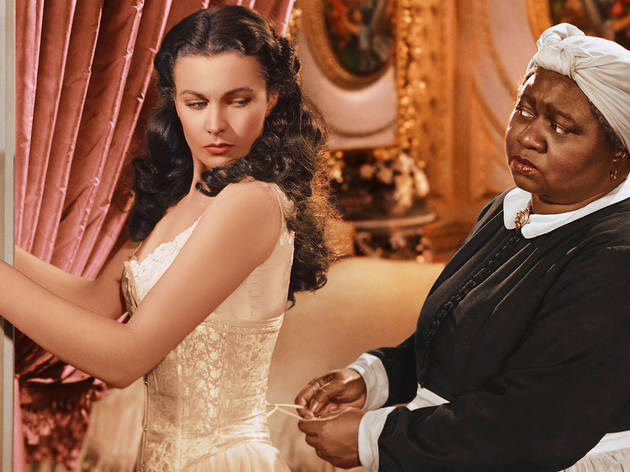 It’s impossible to overlook the fact that Margaret Mitchell's source novel romanticises the beginnings of the Ku Klux Klan, formed (according to Mitchell) to protect ‘decent’ white women from 'uppity' slaves after the Civil War. And throughout the book, the language she uses to describe black characters is staggeringly offensive – we won’t reprint any of it here, but examples are available online for the strong of stomach.

The film version may have pruned such passages in favour of copious shots of Vivien Leigh looking windswept in a frock, but it’s still troubling – not least Hattie McDaniel's performance as the bustling, squeaking, eternally devoted house slave Mammy. So the fact that McDaniel, the daughter of two former slaves, went on to be the first actor of colour ever to win an Academy Award is a problematic one: yes, it was a step forward for Hollywood, but it's hard to imagine how they could've taken a smaller one. McDaniel’s tearful speech is available to watch online – it’s undeniably moving, but there’s an air of discomfort surrounding it too. 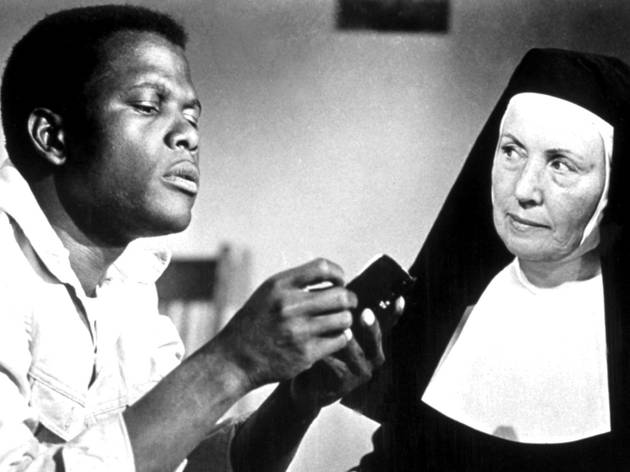 Once again, the Academy takes baby steps towards equality by awarding the great Sidney Poitier the big prize for one of the most innocuous roles of his career, as the itinerant farmhand who teaches carpentry to nuns in the polite 'Lilies of the Field' (rather than, say, as the escaped convict in 'The Defiant Ones', for which he had been nominated back in 1959).

Contrary to popular belief, Poitier wasn't the first black man to win an Oscar, but the Academy would probably prefer we don't mention that. This breakthrough was in fact made by James Baskett in 1948, who scored an honorary award for his role as Uncle Remus in Disney's slavery-era fantasy 'Song of the South', a cartoon-live action hybrid that Disney hasn't seen fit to release on DVD. 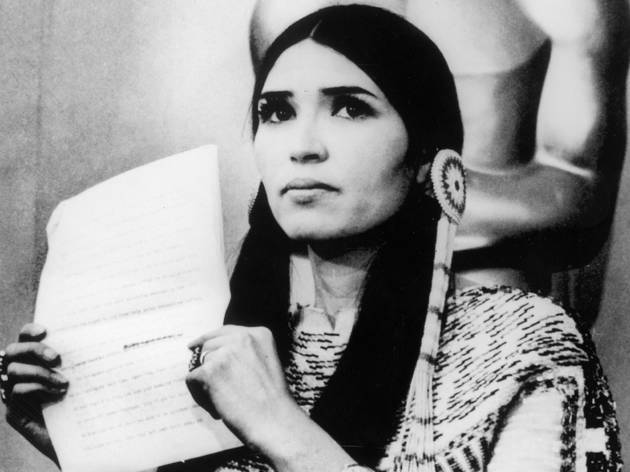 It's obviously not a competition, but you could argue that it's the Native Americans who've had a particularly grievous ride in Hollywood. For American cinema’s first half-century and more they were the go-to villains, a bunch of snarling, raping, whooping savages only fit to be gunned down in droves by brave white settlers.

By 1973, this blatant racism had at least been acknowledged and things were slowly beginning to change. But that didn't deter Marlon Brando, who decided to make a stand when he won Best Actor for 'The Godfather'. Declining to accept the award in person, he instead sent Native American actress Sacheen Littlefeather in his place, who gave a short speech explaining that she was there to protest the depiction of Native Americans in Hollywood movies. Littlefeather's activist credentials have since been questioned, but her bravery remains unquestionable. 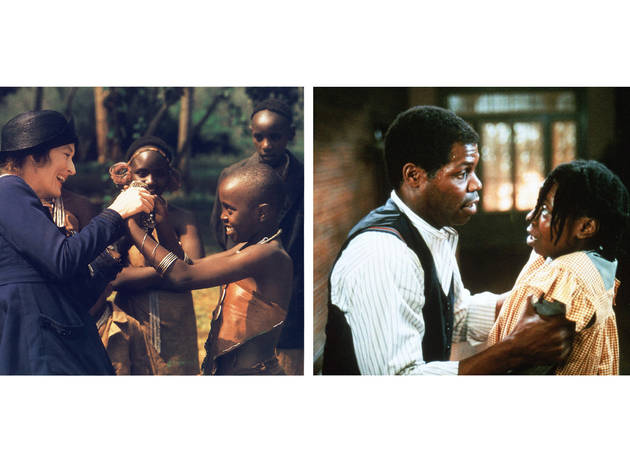 Now here's a fascinating double bill: two sumptuous, sun-kissed prestige pictures, two soaring period dramas, two dewy-eyed, sentimental movies from respected white directors tackling, however obliquely, elements of the black experience. Though to be fair, Sydney Pollack's 'Out of Africa' (left) does all it can to avoid making any statement about the suffering of Africans under colonialism, placing focus instead on its white characters, played by Meryl Streep and Robert Redford, a pair of European settlers in Kenya.

Steven Spielberg's 'The Color Purple' (right), by contrast, stands as one of the first mainstream pictures to tackle historical black poverty head-on, and however you feel about Spielberg as director – was he really the right man to adapt Alice Walker's novel? – it was still a bold, unexpected piece of cinema. Both were nominated for 11 Oscars – but which one scored seven including Best Picture, and which went home completely empty handed? ‘Color Purple’ co-producer and soundtrack artist Quincy Jones was asked about the result following the ceremony, and was typically tight-lipped: ‘That’s the way it is,’ he said. ‘Someday we’re going to have to change that.’ 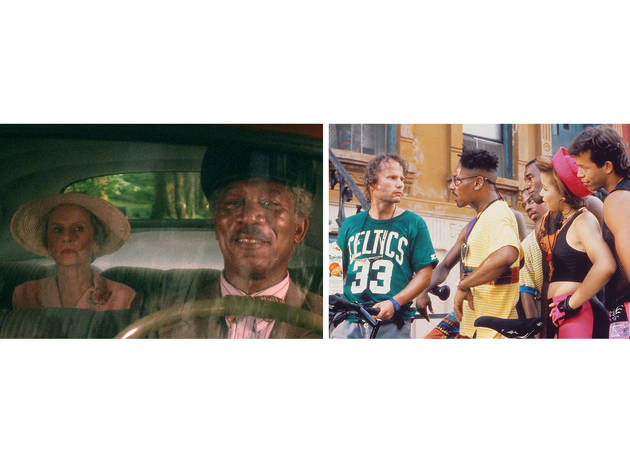 Five years after the 'Out of Africa' debacle, the Academy were gifted the chance to redeem themselves and fluffed it in quite spectacular fashion. Again, two films were released that addressed different sides of the black experience, but this time the movies couldn't have been more radically different. 'Driving Miss Daisy' (left) may have been a cosily liberal, well-meaning story of the friendship between a black chauffeur and his irascible white passenger, but next to Spike Lee's groundbreaking 'Do the Right Thing' (right) it looks like a museum piece.

Today, looking back, the decision to award 'Miss Daisy' Best Picture while 'Do the Right Thing' didn't even score a nomination feels like something from another age. Bruce Beresford's film has slipped into obscurity, while Lee's movie remains a flawless modern classic. In the meantime, Lee’s anger towards the Oscars – and indeed, towards Hollywood in general – has, if anything, increased in the years since the snub: he may have denied intending to ‘boycott’ the ceremony this year, but he’s made it very clear that he won’t be attending. 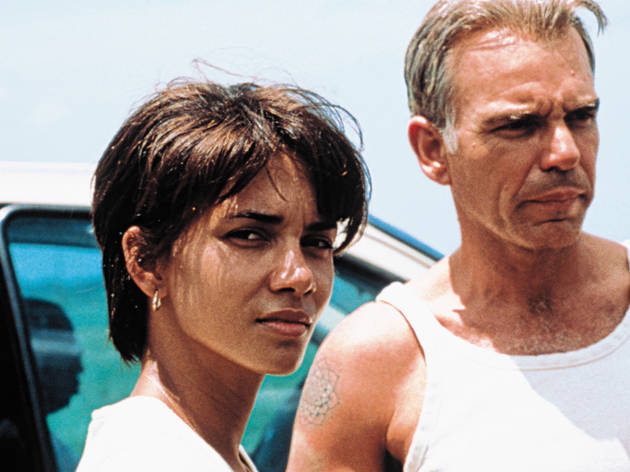 And suddenly, everything changed. Halle Berry became the first black woman to win Best Actress, and made a lengthy, gushing speech about how great it/she was. Denzel Washington was right there with her, taking home his second Oscar (following a Supporting Actor win for 'Glory') as the twisted cop in 'Training Day'. There was even room for Sidney Poitier, who scored an honorary award for his lifetime contribution to the cinema.

Looking back, it's hard to escape the suspicion that the Academy saw the 2001 Oscars as their chance to wipe the slate clean and move on – after this, no one will ever dare accuse us of racism again! But, as has been proven time and again, when it comes to the drive for equality things are rarely so simple. 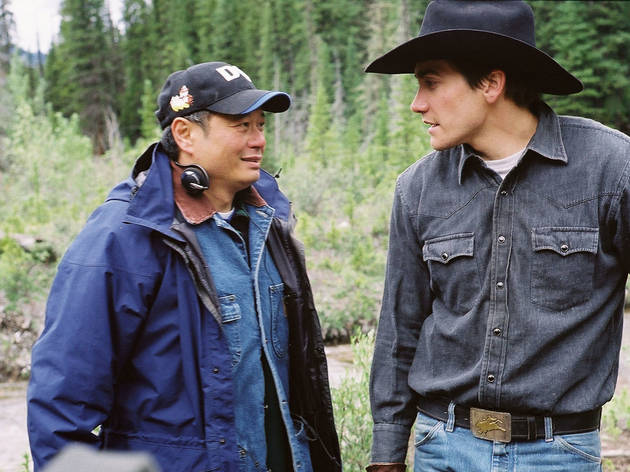 The history of actors and filmmakers of Asian descent at the Oscars is complex and troubling, with big wins notably thin on the ground (the triumph of 'Gandhi' in 1982 notwithstanding). So it was a pleasure to see Ang Lee taking home the Best Director award at the 2006 ceremony for 'Brokeback Mountain' – a wonderful film that proved to be a breakthrough in other areas as well, but that's another story.

But then it all fell apart when the Best Picture winner was announced: again proving themselves incapable of following through on a good decision, the Academy overlooked 'Brokeback' and handed the Oscar to 'Crash', the kind of clumsy, hand-wringing race-relations drama that should've died with Miss Daisy. A perfect example of elderly white guys trying so hard to do the right thing (as it were) that it blows up in their faces, this remains the most ridiculous ever Oscar blunder. 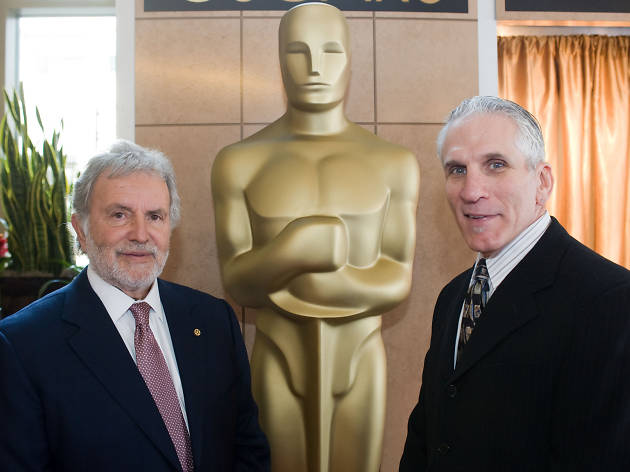 But wait, you’re saying. Aren't you jumping to conclusions? Couldn't the reason black and minority filmmakers are shut out of the Oscars be less about racism in the Academy and more a symptom of a wider problem in American society, a problem of education and opportunity? And yes, there's a lot to be said for that argument – then you read the LA Times's 2012 survey of Oscar voters.

In a piece entitled 'Unmasking Oscar', the paper discovered that Academy voters are 94 percent Caucasian and 77 percent male, while their average age is 62. Black voters number around 2 percent, with even fewer Latinos (who, for reference, make up 17 percent of the US population). In some branches – the special Academy sectors who vote for specific awards – the white population is as much as 98 percent. The fact that the only black acting winner that year was Octavia Spencer, who took the award for playing a sassy maid in a movie called 'The Help', is an irony we don't even want to touch. 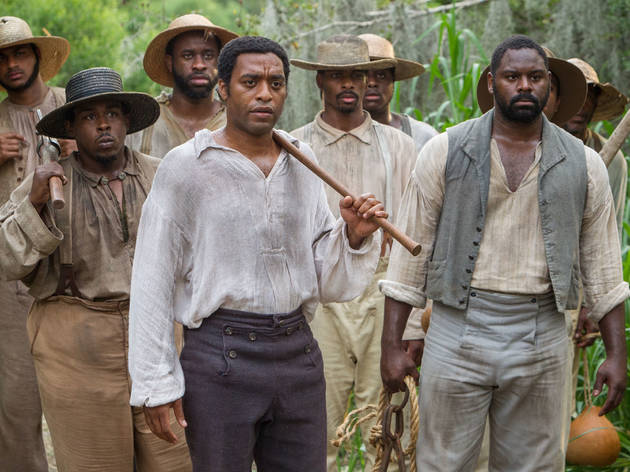 Another year when the Academy got it unexpectedly right, not just because they awarded a film unafraid to take an unforgiving look at America's brutal past, but because '12 Years a Slave' really was the most worthy film in competition. It's perhaps a pity that Steve McQueen didn't get to be the first black filmmaker to win a Best Director award, but given his competition came in the form of Mexican master Alfonso Cuarón and his remarkable 'Gravity', it's hard to complain.

The ceremony was also notable for Lupita Nyong'o's much-twittered appearance on the red carpet: one of the few black faces in the ensuing 'best dressed' round-ups, she went on to become the first African-American spokesperson for Lancôme. 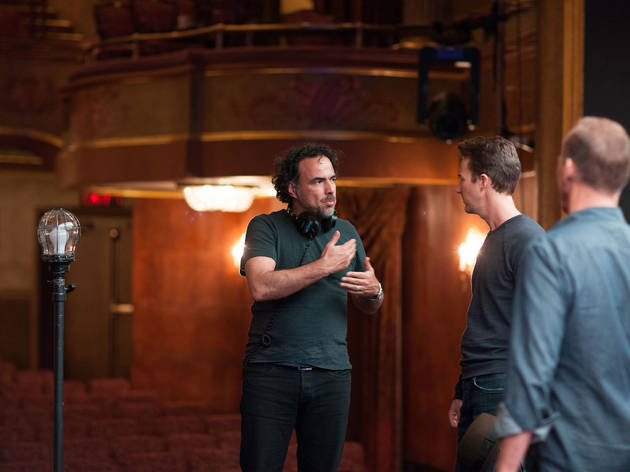 Another community that has been historically ill-served at the Oscars is America’s huge Latino population – though here again, things are slowly starting to improve. One-upping his countryman Alfonso Cuarón, Mexican writer-director Alejandro González Iñárritu won not just Best Director for his backstage satire ‘Birdman’, but Best Picture as well (a trick he may well repeat with ‘The Revenant’ this year).

But this achievement was slightly overshadowed by two controversies, the first erupting before the ceremony when prominent black activist Al Sharpton threatened a public protest over the perceived blocking of ‘Selma’ from the directing and acting categories, leading to the creation of the #OscarsSoWhite hashtag (the protest was later called off at the urging of ‘Selma’ director Ava DuVernay herself).

Then, as he handed the Best Picture award to Iñárritu, Sean Penn had to go and ask ‘who gave this son of a bitch his green card?’, a fairly feeble joke which managed to offend millions. Iñárritu laughed, Penn refused to apologise, and everyone else felt incredibly awkward. But that’s the Oscars! 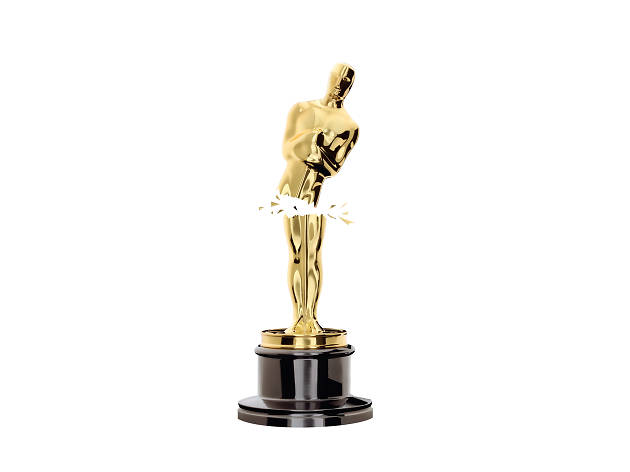 We already know who’s going to win Best Actor, a lack of diversity and sexism still rules the red carpet and the whole thing goes on for ever
Read more
Recommended