There is surely nothing better in life than relaxing in a spa or enjoying a good massage. Well, perhaps there is, but we have to admit we've had an amazing time researching this report about the best spas in the Girona region, and we're still enjoying the chilled vibe. If you need a serious break from daily life, just take a look at what's on offer here. 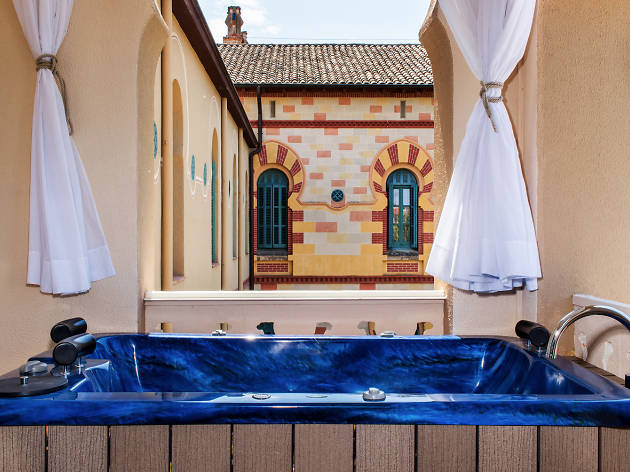 The story of the Hotel Balneari Vichy Catalan starts back in 1883 when the waters from the Puig de les Ànimes spring, in Caldes de Malavella, were officially declared for public usage and later became commercialised under the name of 'Vichy Catalan'. Following this development, Doctor Modest Furest i Roca decided to build the Hotel Balneari in the town, which opened its doors in 1898. Nowadays the hotel has 86 bedrooms, a restaurant, outdoor swimming-pool, tennis court, kids' park, magnificent garden and, obviously, the famous thermal baths with their mineral waters (which come out of the ground at 60ºC). 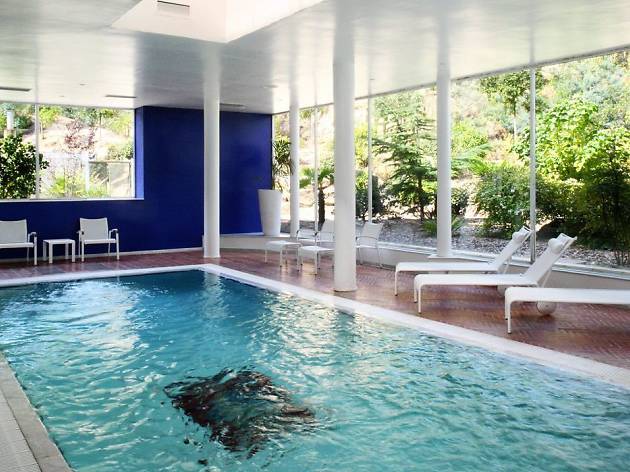 The origins of the Balneari Termes Orion are rooted back in the 19th century, when the Girona Provincial Health Authority declared that the thermal waters in this spot could be put to public usage. It wasn't until the start of the 20th century, however, that 'Orion' water became well-known and the owners decided to change the name of the spa to the current one of Termes Orion. Today the centre is popular among lovers of water treatments and nature who are looking for peaceful surrounds for a break. And it's one of the most elegant spas in Catalonia. 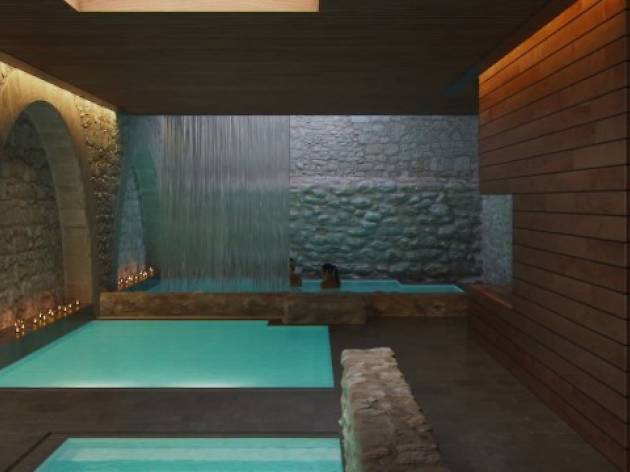 Aqva is a place that you're bound to remember. It's an urban spa located in what was the first hospital in Girona (which was operational between the 12th and 17th centuries), in the heart of the city's Barri Vell. This world of sensations and experiences was opened in 2015 by a Girona entrepreneur who wanted 'to bring back to the city the old baths and the Greco-Roman tradition [of bathing]'. As a result, the spa features three rooms with water at different temperatures: Frigidarium (cold), Tepidarium (warm) and Calidarium (hot). There's also a hammam, a salt sauna, massage service and tea available in the relaxation room. 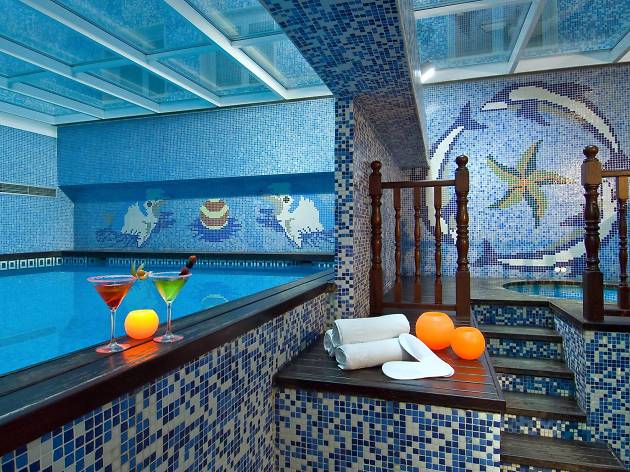 Sometimes catching a plane can be a stressful business, which is possibly why there is an amazing spa spot in this hotel close to Girona Airport, in Riudellots de la Selva. It has over 400m2 of facilities including a heated pool, waterfalls, hot water jets, heated loungers, different showers and hot tub. Access to the spa is free for guests of the hotel. 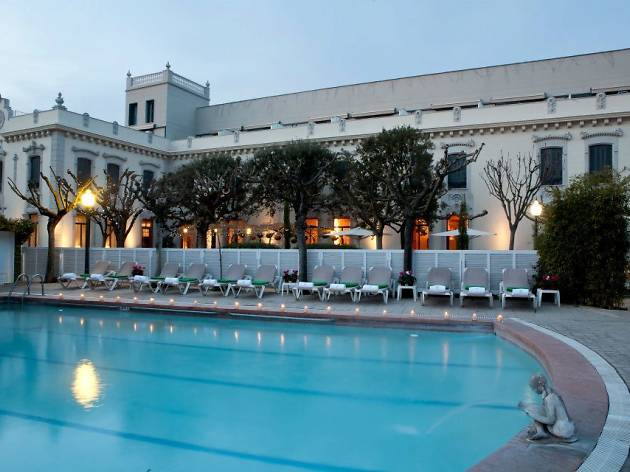 Caldes de Malavella became a place of pilgrimage during the Roman period thanks to the popularity of its thermal waters. Centuries later, the curative effects of the waters were confirmed and in the mid-19th century, the Prats family opened Baños Prats, which over time became the well-known Balneari Prats spa. The place includes a swimming-pool with thermal waters and offers various treatments: hydrotherapy, sauna, different types of showers, inhalations, chiromassage, mud therapy, body and facial treatments, and more. You can enjoy the waters for €32.50. 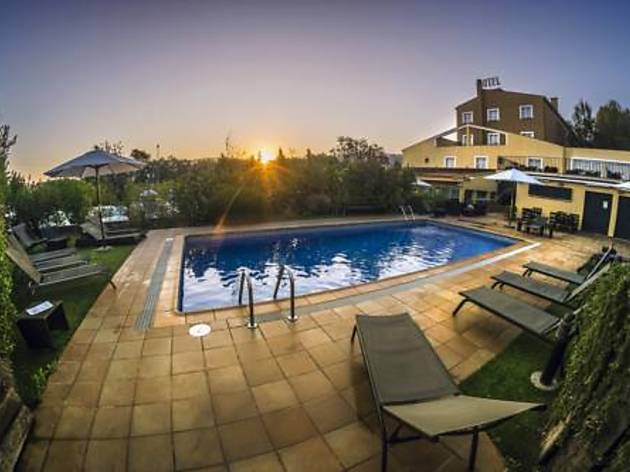 As well as sleeping like a baby, at the mythic Hotel Costabella you can also enjoy a session of real relaxation. They have a poolside sun terrace, garden, swimming-pool and gym, plus a spa area that has a sauna, hot tub and hydromassage bath. They also offer massages and beauty treatments. It's a great option for a break right in the city of Girona. Rooms at the hotel are elegant and comfortable; they all have air conditioning, a minibar and satellite TV.

Read more
Check prices
Get us in your inbox