Boyband-with-guitars Busted have reformed ten years after splitting up and are heading on a 2016 UK tour which will be calling in Glasgow.

The group, known for their bouncy and unashamedly cheesy guitar-based pop hits, will be visiting Glasgow’s SSE Hydro Arena on Saturday May 14 as part of their arena tour.

Two of the members, Matt Willis and James Bourne, teamed up with fellow pop act McFly for a BOGOF tour under the moniker of McBusted in recent years, although frontman Charlie Simpson declined to take part as he was working on 'serious' material with his other group, Fightstar, and a solo album.

But something has obviously spurred him to get back together with his fellow bandmates and now the group - who are all in their 30s - will be heading out on tour to play some of their most well-known songs including their ode to school teacher ‘What I Go To School For’, the time travelling ‘Year 3000’ and mile-high love song ‘Air Hostess’.

If you fancy an evening of nostalgia and teenage hits, tickets go on sale on Friday morning at 9am. 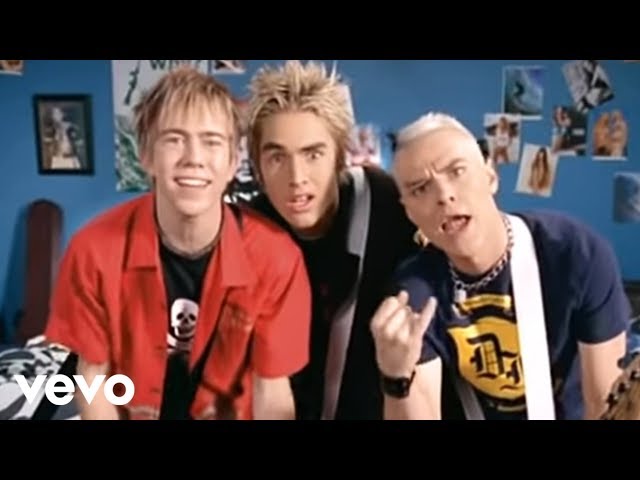