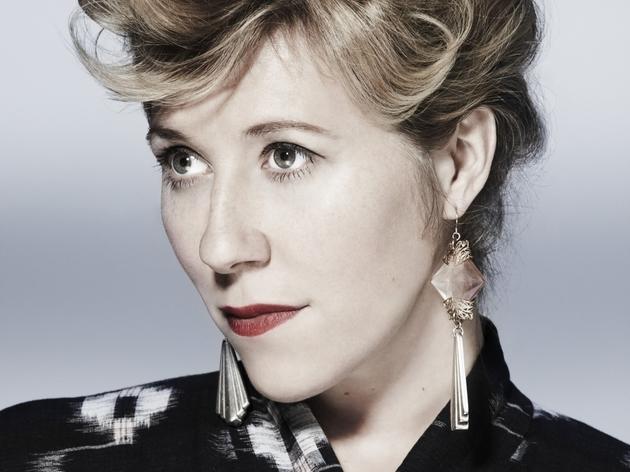 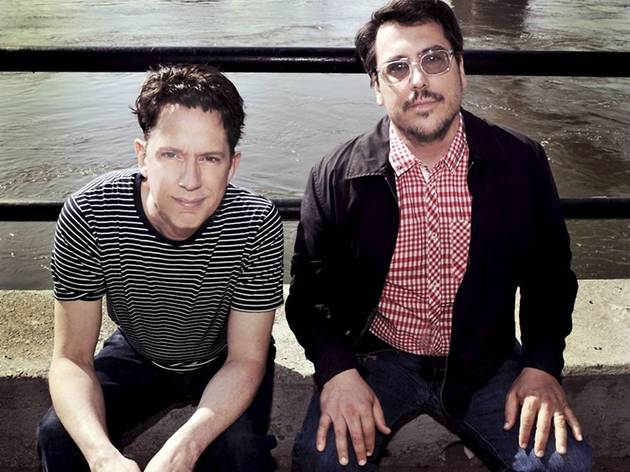 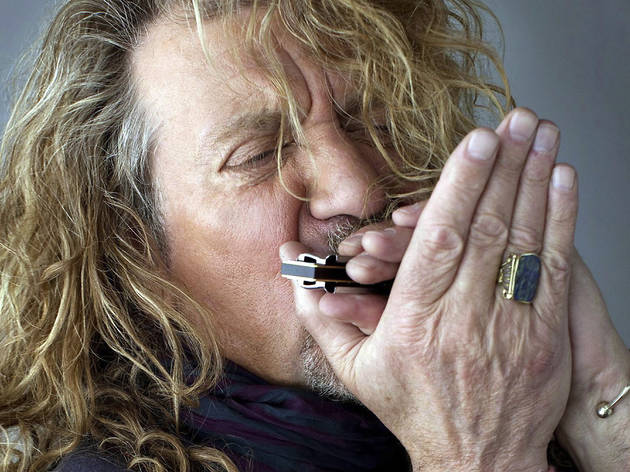 Artists from across the globe including Martha Wainwright and sister Lucy Wainwright Roche, Rickie Lee Jones, Robert Plant and They Might Be Giants have all been confirmed for Glasgow’s Celtic Connections 2016 in January.

The festival will focus on several themes including Family Ties featuring sisters Martha Wainwright and Lucy Wainwright Roche and a family-friendly matinee performance from Brooklyn alt rock group They Might Be Giants; New Americana including Alabama-born Jason Isbell bringing his honest reflections about southern identity and working class life and Sturgill Simpson, whose work incorporates classic country, bluegrass, rock and electronica; and The Shape of Folk to Come which will include a series of concerts at Drygate.

Other highlights will include a world premiere of James Robertson’s reimagining of Joni Mitchell’s ‘Hejira’ album entitled ‘Pilgrimer’, a show at the Old Fruitmarket in aid of the Bert Jansch Foundation featuring Robert Plant, Bernard Butler, Archie Fisher and Jacqui McShee, and a concert from Rickie Lee Jones at the Glasgow Royal Concert Hall.