Whether you’re a first time visitor or a seasoned veteran, when looking for things to do in Jerusalem, it’s impossible to conquer every artifact in Jewish history, Jerusalem restaurant, and under-the-radar site. Throw in Jewish art galleries and top tier museums in Israel and you’re looking at an Israeli culture overload, in the best of ways. Check out the best art spaces the Holy Capital has to offer for enlightening exhibitions suited to all ages.

The best Israeli art galleries and museums in Jerusalem 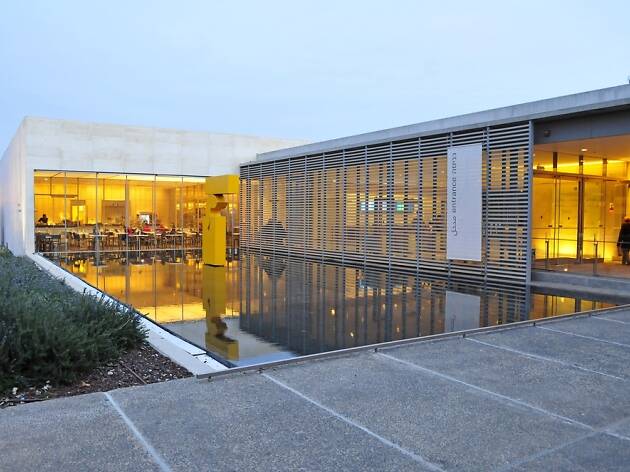 Arguably Israel’s most magnificent cultural asset, the Israel Museum is consistently ranked among the world’s leading art and archaeology museums. Housing encyclopedic collections with works dating from prehistory to the present day in archaeology, fine art, and Jewish art, this is the place to get schooled on Israel’s 5,000-year history. 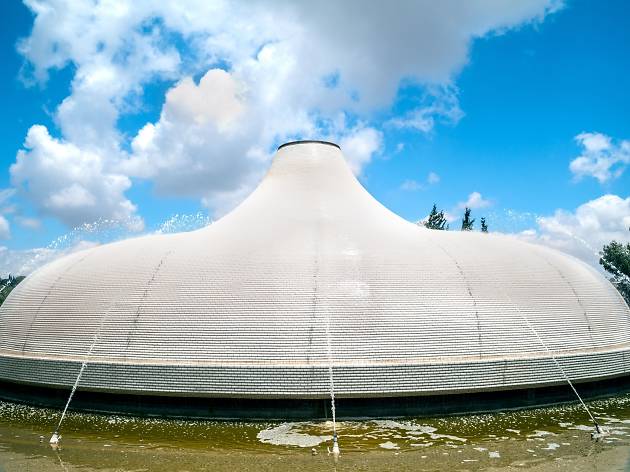 One of greatest archaeological finds of the last century was accidently discovered in the remote caves overlooking Qumran by a passing Bedouin shepherd. The Israel Museum’s Shrine of the Book offers a once-in-a-lifetime encounter with the oldest Bible manuscripts in existence, also known as the Dead Sea Scrolls. 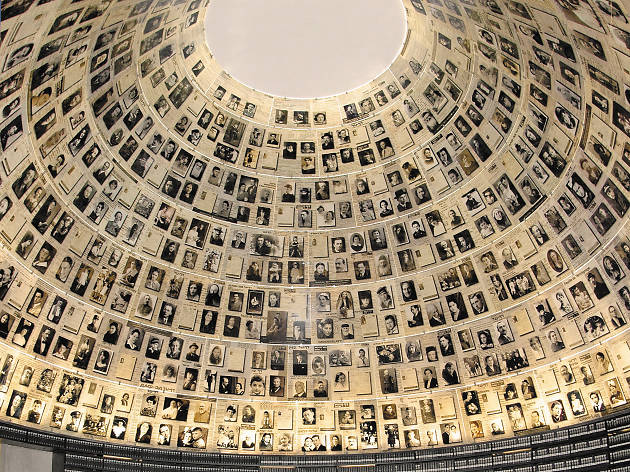 Yad Vashem’s 45-acre campus comprises indoor museums and outdoor monuments, exhibitions, memorial sites, gardens, sculptures, and world-class research and education centers – all devoted to preserving the memory of the Holocaust. The hollowed-out cavern with a single candle reflected by a series of mirrors commemorates the 1.5 million children killed. 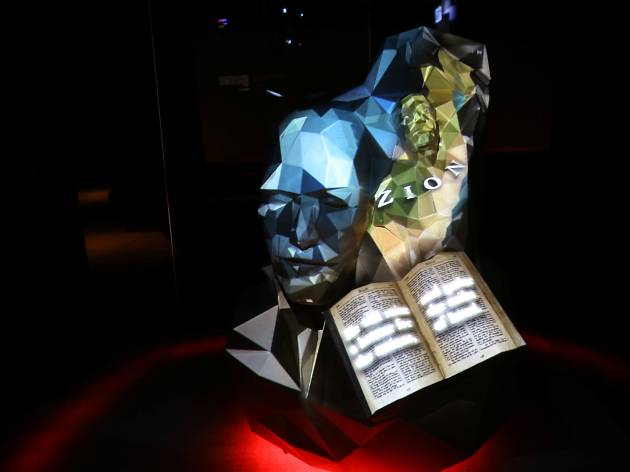 A museum commemorating the deeds of non-Jews who helped the State of Israel and the Jewish people over recent generations. Cutting-edge exhibitions pay special attention to light and shadow, frontal lighting, three-dimensional structuring of maps and displays of unique lighting effects. A remarkable experience for all the senses. 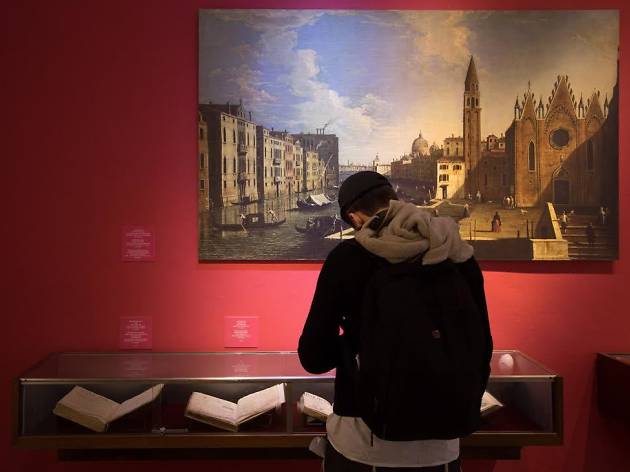 A gem of a museum tucked away in the city center that is dedicated to preserving documentation and artwork concerning Jewish life in Italy over the better part of the past millennium. A number of temporary exhibits are held throughout the year covering a wide range of topics related to Italian Jewry, as well as conferences, concerts, and guided tours suitable for all ages and interest 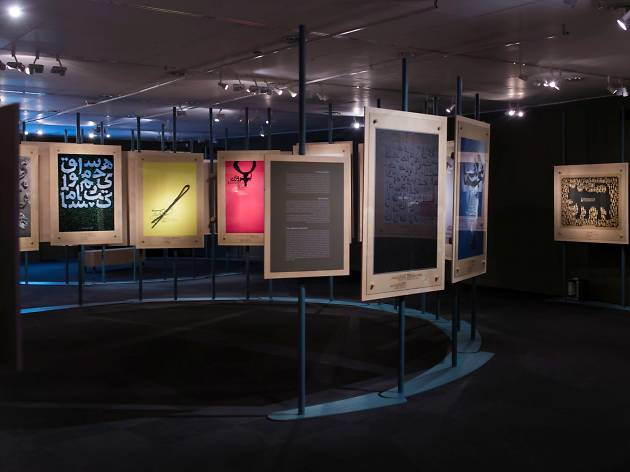 In addition to showcasing one of the world’s most comprehensive collection of Islamic art and antique timepieces, this museum is dedicated to closing the cultural divide between Israel’s Jewish and Muslim populations. Especially worth seeing are the samples of Persian tiling, Indian Moghul miniatures, and an informative section on Arabic calligraphy. 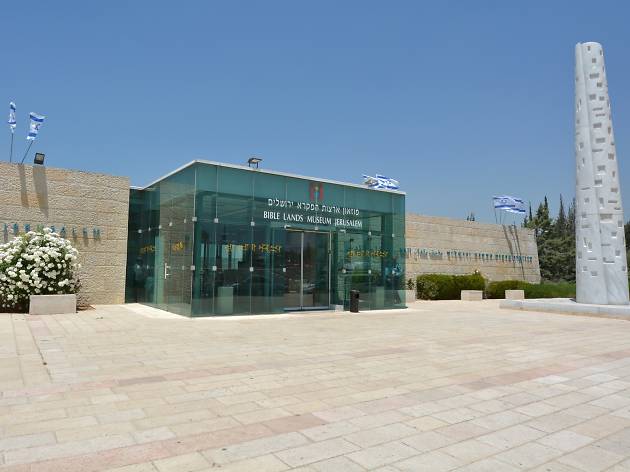 Covering seminal events in Jewish history, the museum contains an extensive collection of artifacts from ancient Egypt, Canaan, Syria, Anatolia, Mesopotamia and Persia. Exhibits are arranged in chronological order granting the visitor a clear understanding of how various cultures evolved and interacted with one another. 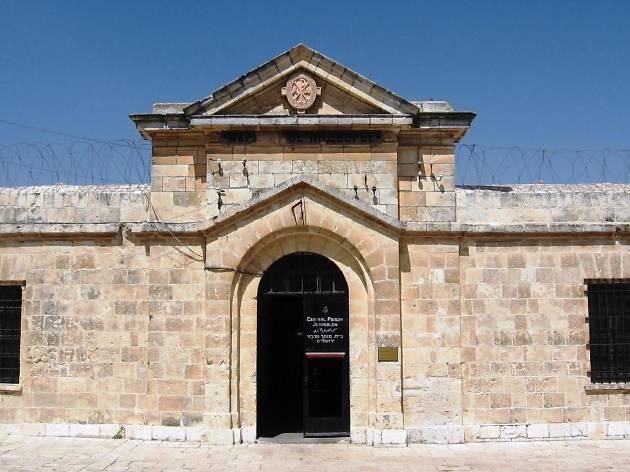 Originally a hostel, and used as a central prison during the British Mandate, hundreds of underground warriors were imprisoned alongside criminals here. The compound was conquered by the Haganah with the assistance of the Etzel and Lehi in 1948, and was used for a variety of civic purposes until the 1990s. Today, the Museum of Underground Prisoners is dedicated to describing the struggle for the Jewish people in establishing the State of Israel. The museum shows prison cells, the escape room, the synagogue cell, solitary confinement cells and the execution chamber. It tells the sacrifice story of Meir Feinstein and Moshe Barazani. Guided tours are available, which includes a film following a new prisoner at the prison. Tours for children include games. 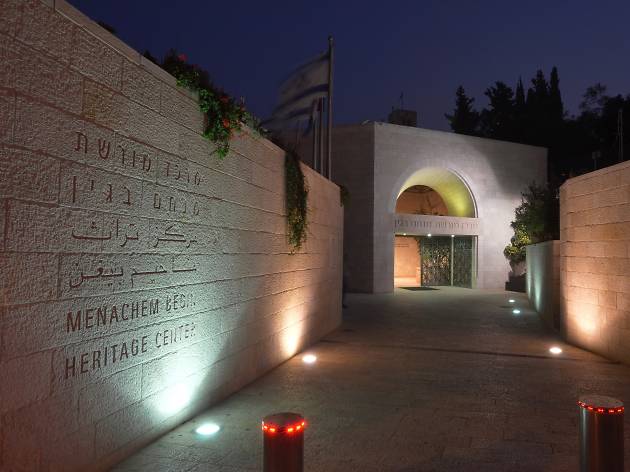 Located on the Hinnom Ridge overlooking Mount Zion and the walls of the Old City, the Menachem Begin Heritage Center in Jerusalem is a stunning property to visit to take in all of Jerusalem. Through multimedia exhibits, documentary exhibits, as well as touchscreen exhibits, the historical center is an impressive and entertaining attraction. Recently, archaeological discoveries have been excavated dating back to the First Temple period, making this property an even more unique experience. 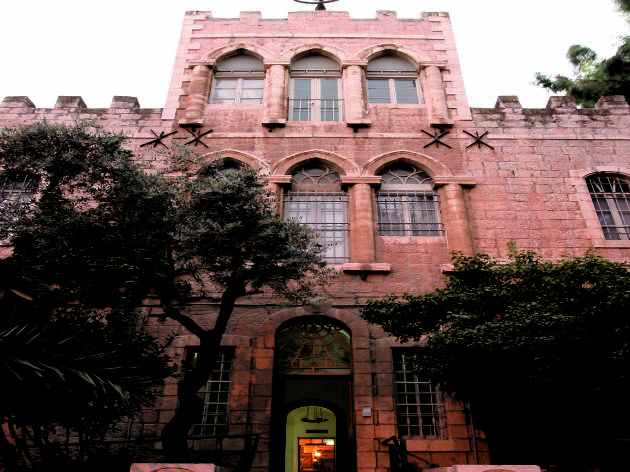 Located in the historic building that was once home to the city’s famous Bezalel Academy of Arts and Design, this dynamic center today exhibits varied works by both Israeli and international artists. 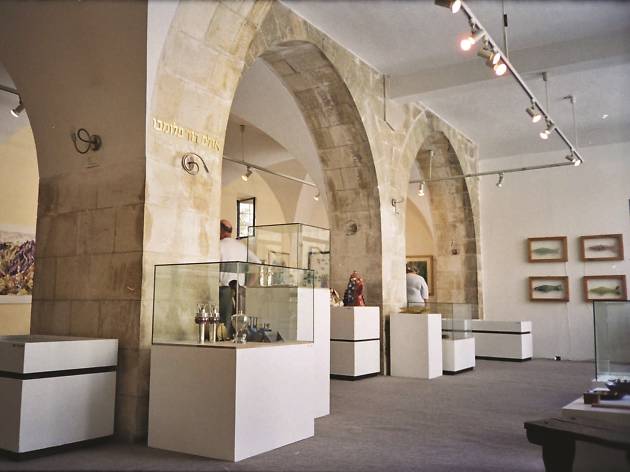 Jerusalem House of Quality has been showcasing Jerusalem artists and art for over 50 years. Located in a historic building, it features a vast collection of ancient and contemporary art in a wide range of mediums. Visitors are welcome to participate in tours focusing on the history of Jerusalem, the city’s unique art, and more. The gallery also hosts conferences, lectures, cultural, and musical events. The Jerusalem House of Quality aims to keep artists in Jerusalem in order to maintain a vibrant cultural scene in the city. 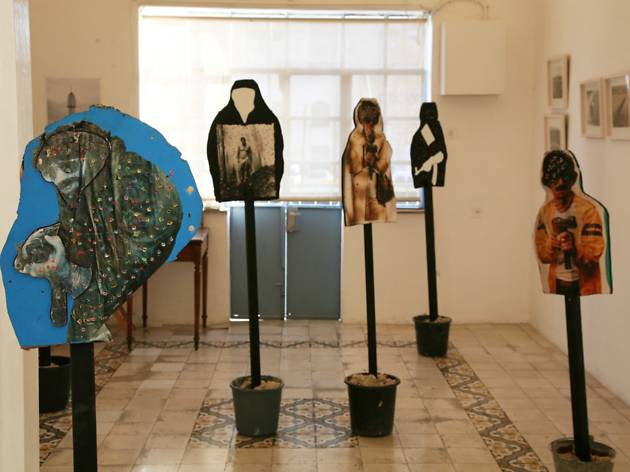 This is an artists’ cooperative featuring works by fifteen contemporary artists. The vision of the group is to grow into a local, countrywide, and international network of independent groups who contribute to broadening the art discourse and impacting the art world’s political and commercial elements.