Cuisine, from the street to haute, is not something for which the Jews are renowned. We're good at math, science and money and bad at drinking and avoiding national trauma. We gave the world matzo and we have been punished accordingly. Ashkenazi Jewish food refers to what we nicked from the Eastern Europeans. This means chopped liver, gefilte fish, ikra, brisket, stuffed spleen, kneidlach, kreplach, kishke and that all-glorious sabbath meal, cholent. So if you are up for the challenge, here are five places to chow down on some funny named dishes. 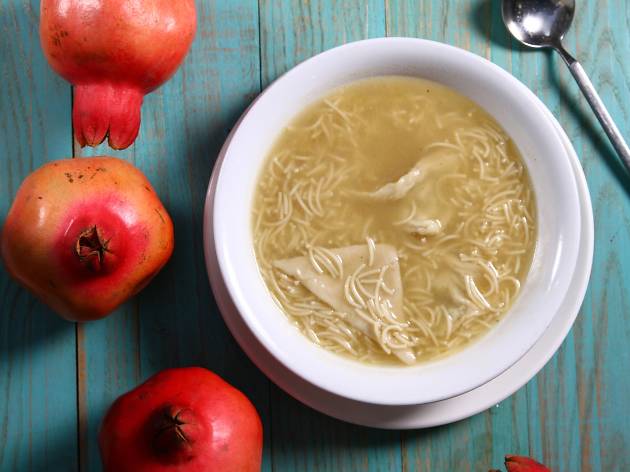 Sender is a classic Israeli restaurant featuring affordable and quick Jewish food. Similar to an old Eastern European Jewish kitchen, many visitors have been coming to this special spot for years. Like a time machine from 100 years back, Sender is a great place to indulge in the dusty south of Tel Aviv. With its photo-lined walls and classic chopped liver, every visitor to Tel Aviv should travel back in time and enjoy this unique atmosphere. 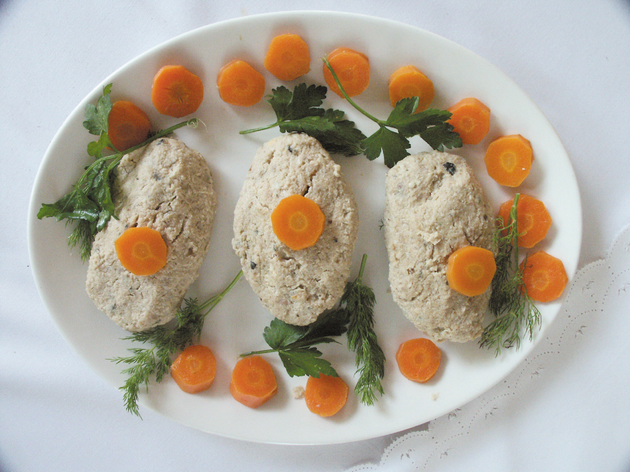 Opened in 1945, Keton started out as a modest kiosk. It is not kosher, meaning it is open on weekends and milk products are available but not necessarily mixed with the meat. Start with the kneidle soup and the ikra - a real treat of creamy and fishy goodness served with a fresh and fluffy mini-challah bread. Keton also serves stuffed spleen, topped with wonderfully deep-fried onions, which embellishes the eatery's chopped liver. The highlight is the apricot soda, mixed on premises and served in an old-timey, rubber-corked glass bottle. 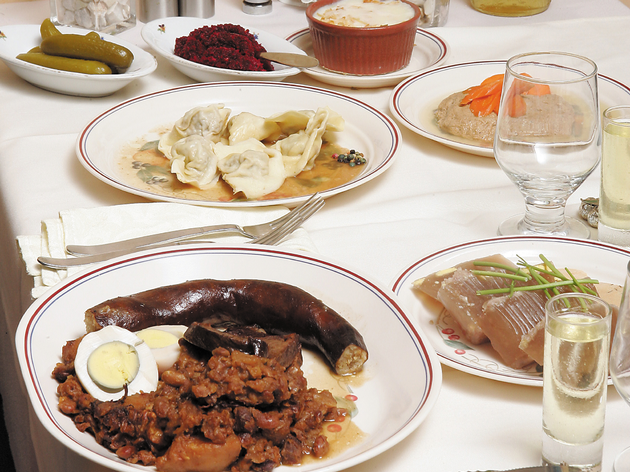 Located on the Southern end of Herzl Street since its inception as a workers kiosk in 1936, Shmulik Cohen engulfs you in a world of Jewish glory that makes you wonder if the Hasmoneans really had anything to offer beyond fried dough and bubbameises. The menu includes schmaltz – goose fat in lieux of butter, which is unseen at any other establishment; marinated herring sporting the most delicate flesh and egg salad “seasoned” with grivalach. Don’t miss the gefilte fish served at Shmulik Cohen nor the kreplach soup – possibly the one dish that is most identified with Jewish cuisine. For a main dish, the cholent and kishke are the most authentic in town. 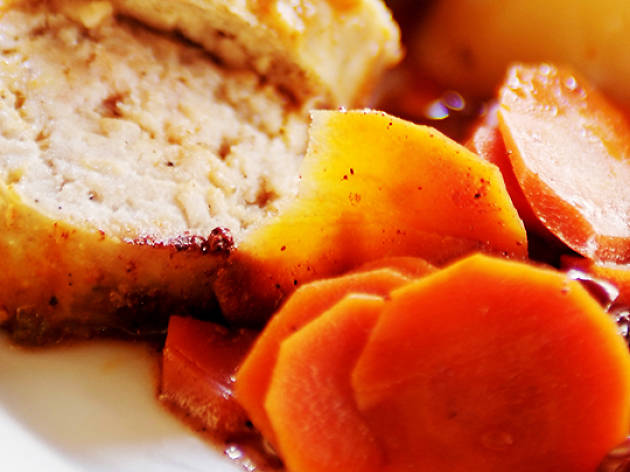 As far as atmosphere goes, Elimelech rocks. A rather masculine environment, Elimelech is known as much for their slow-poured Goldstar as for its Jewish food. The theory behind this pour, which resembles that of a stout, is that the gas is dispensed in such a way that the imbiber can intake a few more beers than otherwise. Also, this was how it was done with the hand-pump taps of yesteryear – a gimmick, albeit a romantic one. An interesting note: this place is kosher, but certified through an alternative organization that is not beholden to the state sanctioned rabbinate. 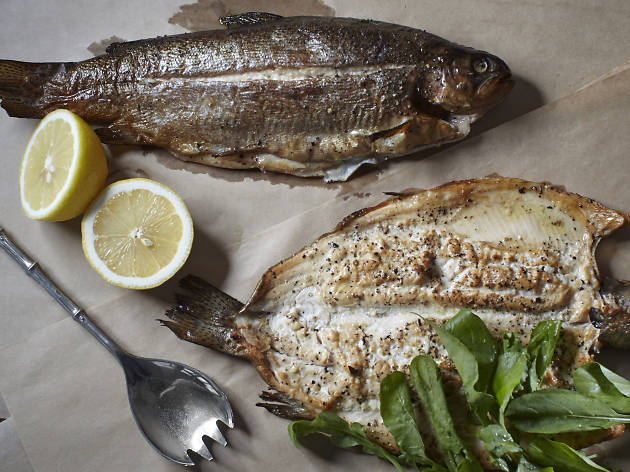 Opened in 1964 as a cross between a Greek tavern and Jewish food, Hashaked still gives nod to its roots with an awesome egg salad – brown and meaty, chocked full of fried onions, two amazing herrings – pickled or cured, an ikra worth everything, chopped liver and the inevitable gefilte fish.