You’ve got this week covered. But how about next week? Why not stay ahead of the game and mark down the cool events and things to do in Israel coming up in the near future before they’re sold out. From free art exhibitions to spending your shekels at unique markets and craft fairs that span the country, get out those daytimers and start planning because our editors have recommendations for everything. You won’t regret it. After all, we’re here to keep you in the know and away from the “FOMO.”

What's on next week 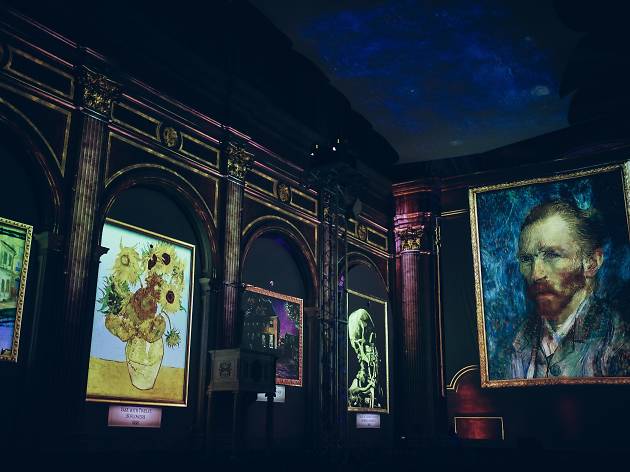 Millions of visitors in more than fifty cities around the world have got to watch the wonder that Van Gogh - The Exhibition and now it has arrived in Israel. Vincent van Gogh has been celebrated for more than 150 years as one of the world's most influential modern artists of all time. Having been exhibited in the most prestigious museums throughout the world, van Gogh's latest showcase will be in the arena complex of Herzliya. 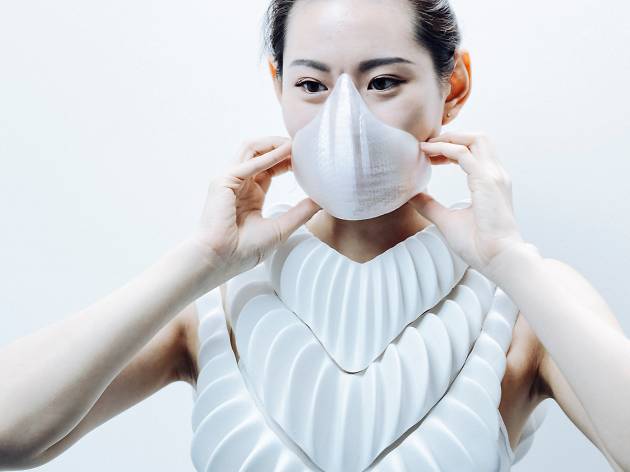 The Design Museum of Holon & the Holon Mediatheque presents an exhibition surrounding the past decade in the face of time, ten years after the museum's first-ever exhibition. A decade ago, in 2010, the Design Museum of Holon presented The State of Things, an exhibition that featured more than 100 objects that reflected the issues of consumption culture and its impact on international design. Ten years later, the State of Extremes exhibition describes the condition of a world that has drastically changed since then, and with it, contemporary design practice. 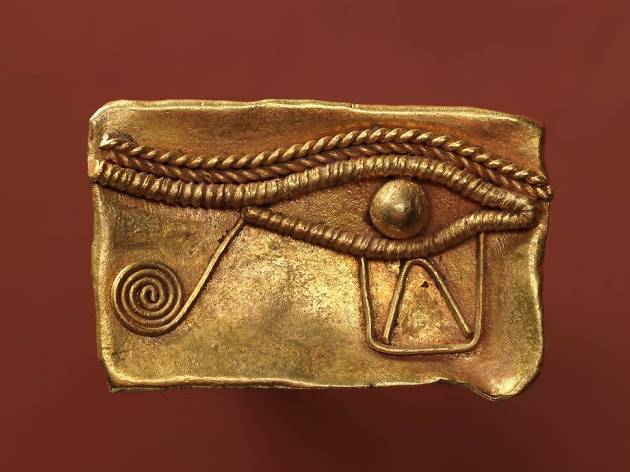 Get to Jerusalem's Israel Museum to see these extraordinary exhibitions while you still have the chance. 1. Emoglyphs Picture Writing from Hieroglyphs to the Emoji Winged scarab, Scarab, Egypt © Israel Museum Made exclusively of symbolic pictures, hieroglyphs were developed over 5000 years ago as the world's first system of written language. During the succeeding millennia, these crude and limiting symbols were replaced by roughly 20 signs representing sounds rather than ideas, evolving into today's much more dynamic alphabet used by most of Western society. But oddly enough, the reemergence of picture writing has made a comeback in the Cyber Age in an unexpected way: the Emoji. Curated by Shirly Ben-Dor Evian, Emoglyphs examines the 21st Century phenomena of the rebirth of a seemingly abandoned practice. By presenting the metamorphosis of picture writing from Antiquity through modern times, Emoglyphs illuminates the timeless power of the picture to act as a complex and sophisticated system of communication. The exhibition is designed by Shirley Yahalomi, who uses film and multimedia projections to showcase a wealth of archeological finds from ancient Egypt within the context of contemporary Emoji use. Emoglyphs is open until October 12, 2020. 2. From Foreign to Familiar Rare Early Islamic Pottery This exhibition examines the origins of early Islamic motifs- specifically in pottery- and how they came to be familiar. Islamic ceramics with a traditional white backgro 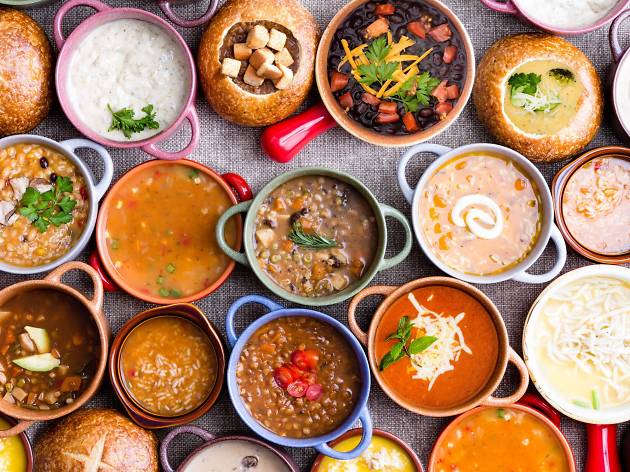 Get your bellies ready for a variety of simmering soups to keep you warm during Jerusalem's winter days. Out of great love for soups and the culinary abundance of raw materials that Jerusalem offers, a seasonal tradition called the "Winter Soup Festival" was created at the Inbal Hotel for its fifth year now. During the festival, six different types of soups will be prepared on a daily basis at the hotel. 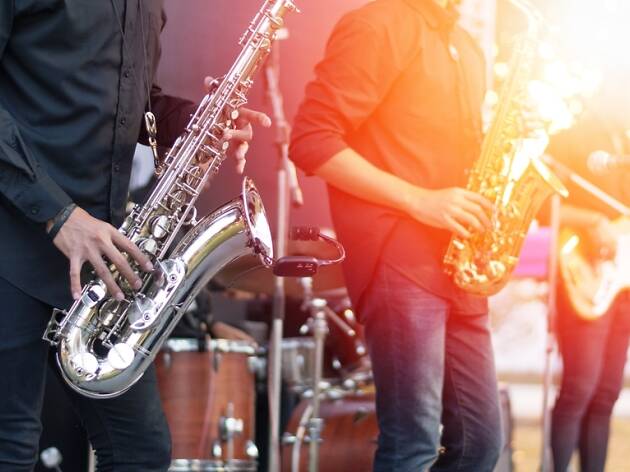 Snap your fingers, tap your feet - because Tel Aviv is alive with beautiful be-bop and cross-rhythm from the jazz genre. As we see more and more special jazz nights popping up on the regular, we have rounded up our favorites, giving you the opportunity to take a hit of the stuff any night of the week. It’s time to add some scat and sax into your life, folks. 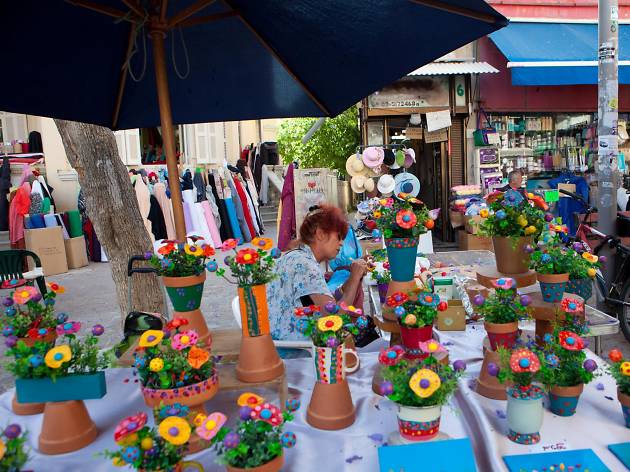 In one of the oldest districts in Tel Aviv, adjacent to the Carmel Market, Nahalat Binyamin Street has a wonderful now-not-so-well-known secret, which makes itself known twice a week.

Read more
See what else is on this month
Recommended