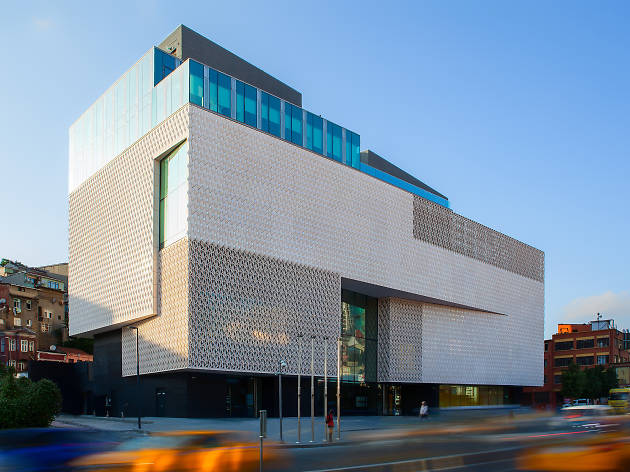 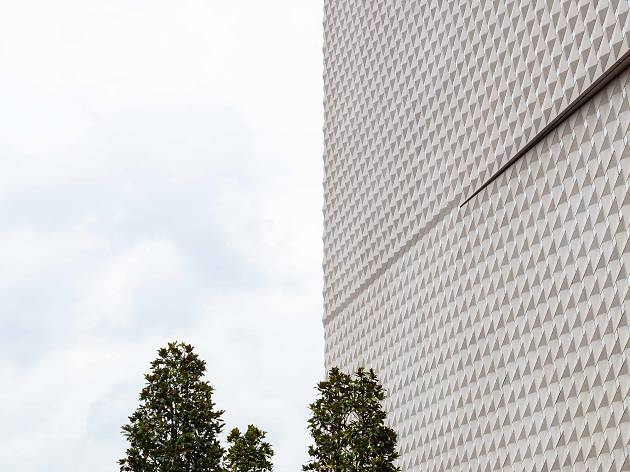 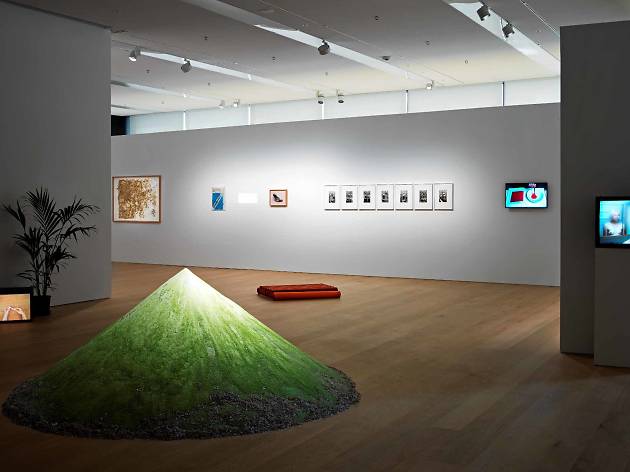 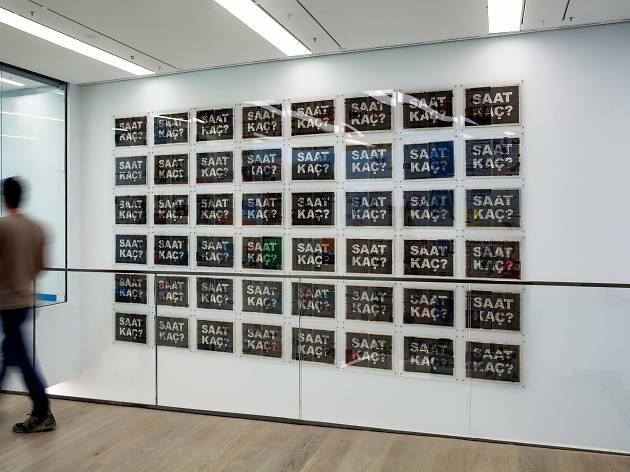 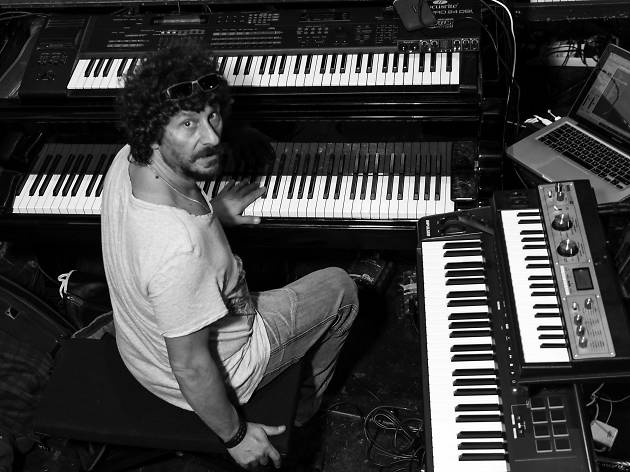 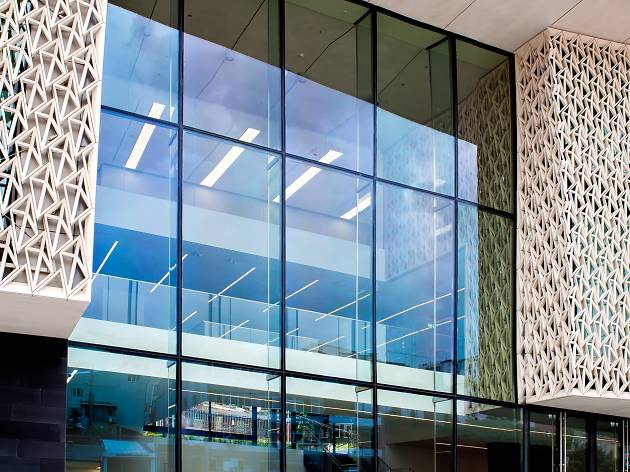 STATE OF THE ART

EARLIER THIS YEAR, Arter left the historic building it had occupied on Istiklal Caddesi since 2010, where it presented some of the most ambitious exhibitions in the city, with past solo shows by Mona Hatoum, Marc Quinn and the Chapman Brothers. With its new home in Dolapdere, which will be unveiled to the public on September 13, Arter is set to become a fully fledged contemporary art museum complete with performance halls, learning areas, a library, a conservation laboratory, an arts bookstore, a café, a sculpture terrace, and six exhibition galleries spread out over six floors. Londonbased firm Grimshaw Architects have designed the lofty edifice, which boasts 18,000 square meters of indoor area characterised by open spaces, high ceilings, and window-clad facades designed with the purpose of reaching out to its blue-collar neighbours. An initiative of the Vehbi Koç Foundation, a major patron of the arts, Arter will also host performances and events across disciplines in its new location. The Foundation will repurpose Arter’s old building as a new arts and cultural institution named Meşher, meaning “exhibition space” in Ottoman Turkish, set to open concurrently with the museum in Dolapdere.

THE NEWS OF ARTER’S ARRIVAL has already led to a frenzy of art-related activity in Dolapdere; the galleries Dirimart, Pilevneli and Evliyagil set up shop here while construction for Istanbul’s new landmark was underway. A definite new addition to the city’s tourist trail, Arter will be opening in true pomp and circumstance with a total of seven exhibitions, with two of these being group exhibitions featuring pieces from Arter’s permanent collection. The first, curated by Emre Baykal and Eda Berkmen, is entitled ‘What Time Is It?’ and will centre on themes of memory, time and space. Curated by Selen Ansen, the other group exhibition, entitled ‘Words Are Very Unnecessary’, takes its cue from gestures and what remains of their traces. In addition to an installation by Rosa Barba entitled ‘The Hidden Conference’, which consists of films shot in museum warehouses, Arter will present a rare retrospective of the late Altan Gürman, who retains cult status in Turkey’s art circles. ‘Whitish’, a solo exhibition by Ayşe Erkmen, brings together a selection of the acclaimed artist’s work from the 1970s to the present as well as new commissions Erkmen produced specifically for the exhibition, while İnci Furni’s solo effort ‘She Waited for a While’ will exclusively present new works. Rounding it off is Céleste Boursier-Mougenot’s installation ‘offroad, v.2’, which features three grand pianos that move around an enclosed space by means of a computerised electromechanical system influenced by the direction of the wind outdoors.

A NEW SPACE FOR PERFORMING ARTS

THE NEW ARTER ALSO houses two performance halls where film screenings, talks, performances and concerts will take place in parallel to the exhibitions. The smaller of the two, the Sevgi Gönül Auditorium, is a 168 capacity space with retractable seating, while Karbon, situated next-door, can fit 332 seats and is equipped with the technical amenities of a versatile ‘black box’ theatre. Thanks to the tension grid hanging over the space, Karbon can accommodate a variety of audio and lighting set ups, large-scale installations and panoramic projections. Between SeptemberDecember 2019, Arter will hold the first concerts of its music programme with performances by Aydın Esen, Portrait and a Dream, Elif Çağlar Quartet, Can Çakmur, In Hoodies, Emin Fındıkoğlu Quartet, and Tolgahan Çoğulu and Sinan Ayyıldız Duo. Arter’s film programme, meanwhile, begins on October 22 with a retrospective dedicated to the late Jonas Mekas. The American filmmaker and poet, who was born in Lithuania in 1922 and emigrated to the U.S. with his brother after the war, during which he was imprisoned in a labour camp, settled in New York in 1949, ushering in the golden age of American avant-garde cinema. The near entirety of Mekas’ filmography, including many of his “diary films”, will be shown during the retrospective, providing an indispensable opportunity for cinephiles to experience his monumental work.

Words Are Very Unnecessary: Until March 8, 2020