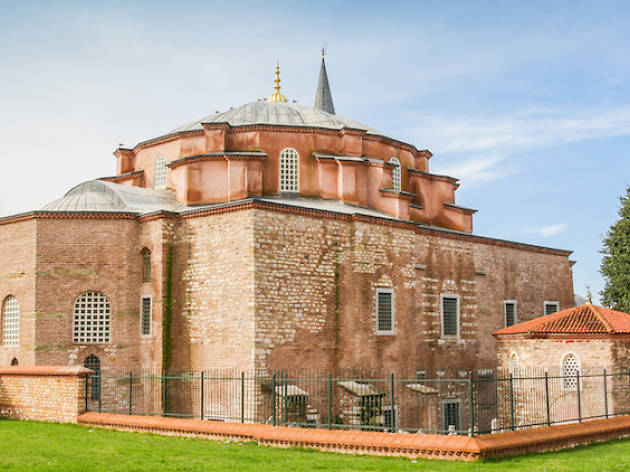 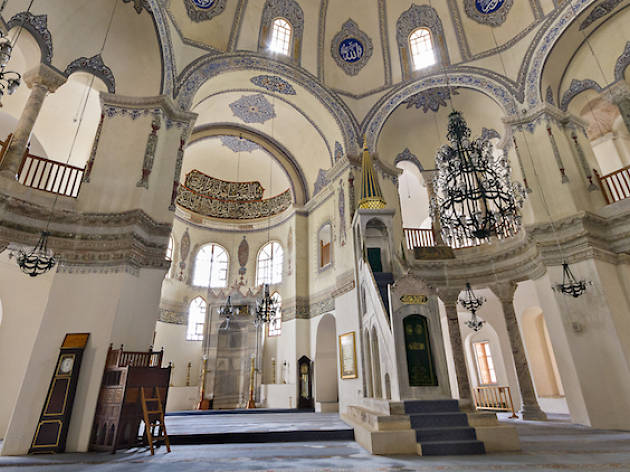 A miniature version of the better-known Hagia Sophia, this church-turned-mosque is located below its larger counterpart close to the Marmara Sea coast. Built in the 6th century by emperor Justinian, the Little Hagia Sophia was converted into a mosque in the years following the Ottoman invasion of Istanbul. It receives considerably less visitors than the main Hagia Sophia, so the lines won't be as painstaking as they often are for its grander counterpart.