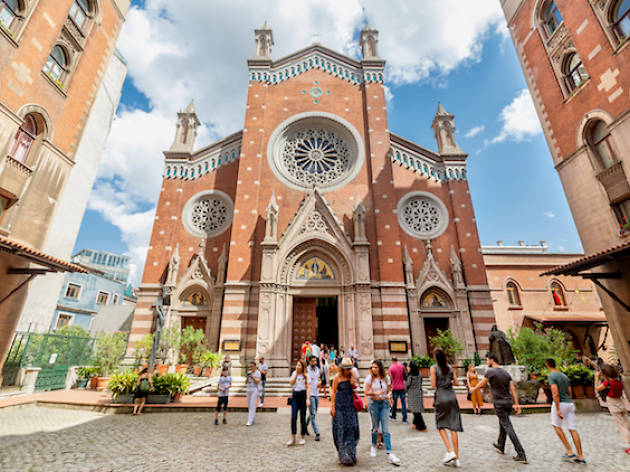 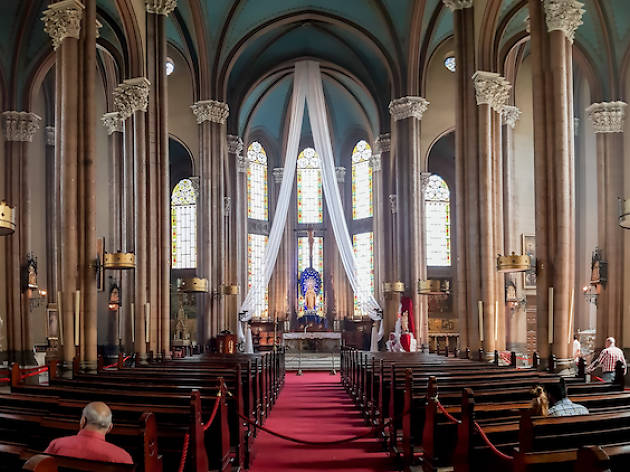 The largest and most prominent Catholic church in Istanbul, the majestic St. Antoine on Istiklal Caddesi was built between 1906 and 1912 in the Venetian Neo-Gothic style. St Antoine offers masses throughout the week in English, Turkish, Polish and Italian, and is a nice place to pop in for a moment of silent reflection after spending the morning traversing the crowded Beyoğlu district. Before being elected as pope, Pope John XXIII preached at St. Antoine for a number of years when he served as Vatican's apostolic delegate to Turkey. He is commemorated by a statue located in the courtyard.