While Cihangir has lost some of its brightest and best to the greener grass of Kadıköy in recent years, it still counts the likes of Orhan Pamuk and Nuri Bilge Ceylan amongst its residents and is home to Istanbul’s coolest hotspots. By day, Cihangir’s Geyik is a third-wave cafe offering coffee from El Salvador to Honduras, and by night, it’s one of the city’s best cocktail bars. If you’re early (or lucky), you might just be able to snag a cosy seat inside the brick-walled and wood-paneled bar, but then standing elbow-to-elbow alongside a cast of regulars out on the curb outside is half the fun. Aside from Geyik’s signature cocktails, we suggest you try their take on classics like Old Fashioned, Mojito or Whiskey Sour, with the latter being our favourite of its kind in the city. 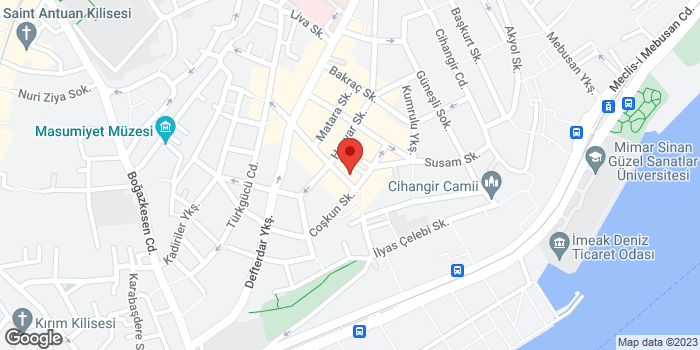