Located at the edge of Kadıköy's main bar street, Rexx is one of Istanbul's few remaining classic, independent cinemas. Offering a variety of domestic and international films, Rexx also hosts festivals and independent film screenings. Once called the Apollon Theatre, where Afife Jale, Turkey’s first female theatre actress, took the stage in the early 20th century, Rexx Cinema has a history dating back to the 1870s. One of our favourite things about the nostalgic theatre is its terrace, where moviegoers can enjoy a smoke break or a breath of fresh air during the intermission that occurs during screenings. 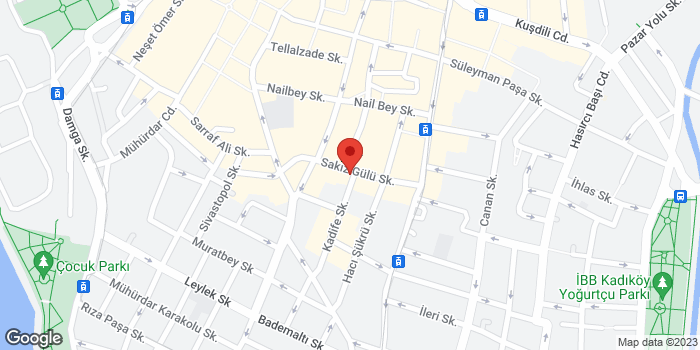