Housed in a beautiful building built by the politician Süreyya İlmen Pasha in 1927, the Süreyya Opera House is the prime location to catch an opera or a ballet on the Asian side of Istanbul. Due to the fact that its stage remained incomplete, Süreyya functioned as a movie theatre and wedding hall for many years until its restoration in 2007, when it was finally re-opened to fulfill its original purpose. Nostalgia gleams from the walls of this building and its art deco foyer, which was modeled after the Champs-Elysées Theatre in Paris. 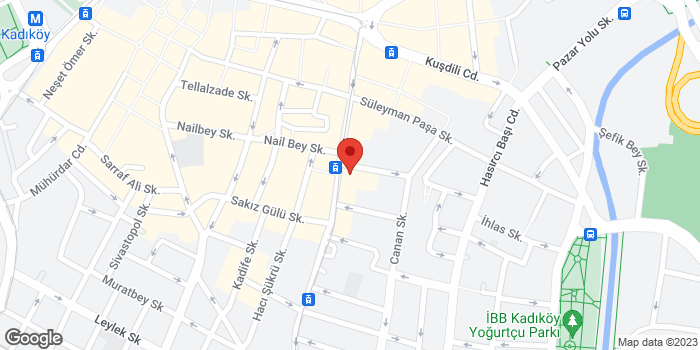 Opening hours:
Box office open daily 10:00-18:00 and until the hour of the performance.