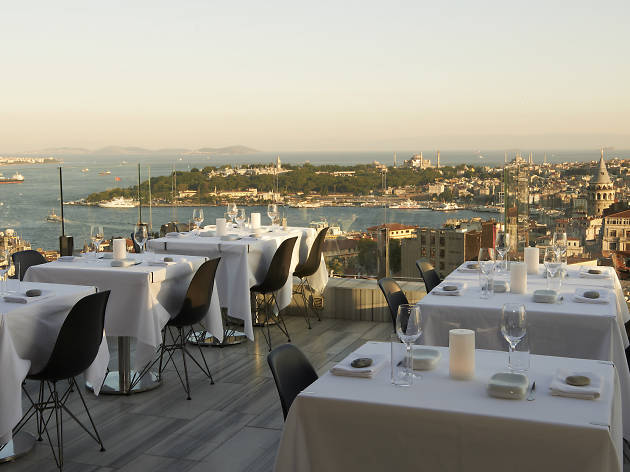 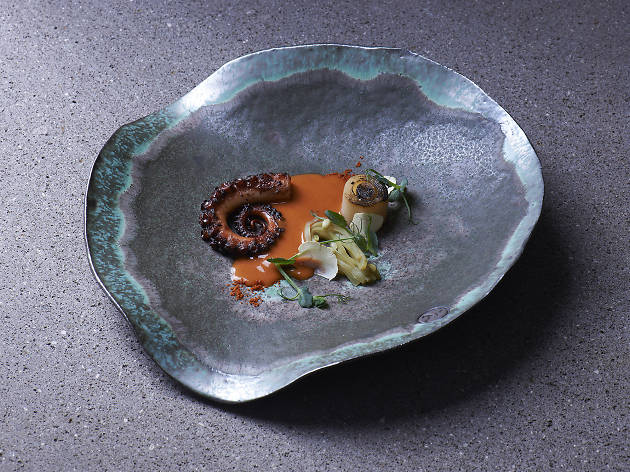 Helmed by acclaimed Swedish-Turkish chef Mehmet Gürs, Mikla is not only one of the best restaurants in Turkey, it's among the best in the world, having been chosen as among the top 50 in 2018. Located atop the hip Marmara Pera Hotel in Beyoğlu, Mikla features sweeping views of the city and a menu with some of the most creative fine-dining cuisine in Istanbul, made with local ingredients and identifiably influenced by both Turkish and Scandinavian techniques.