Restaurants Şişli
Recommended
5 out of 5 stars 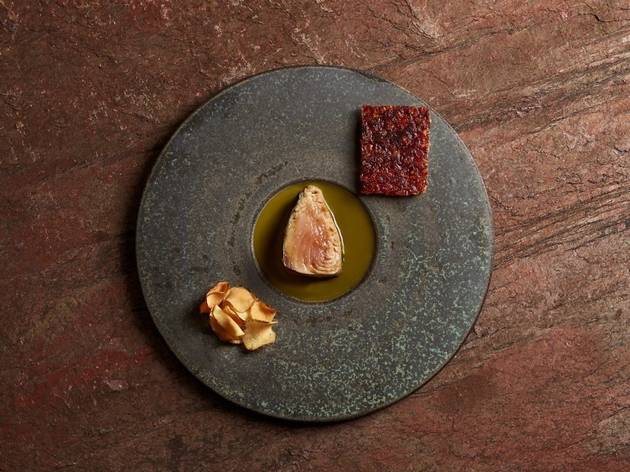 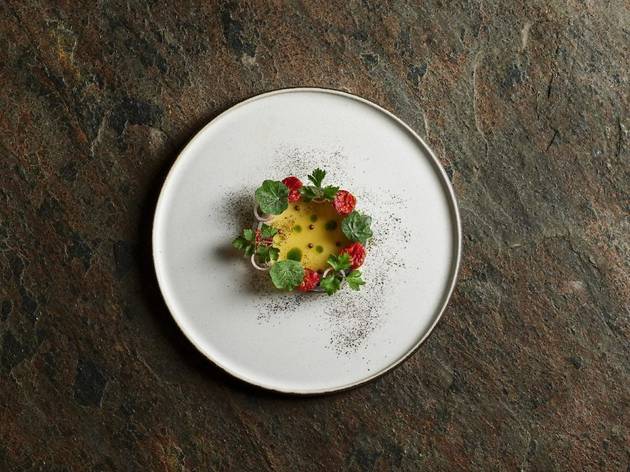 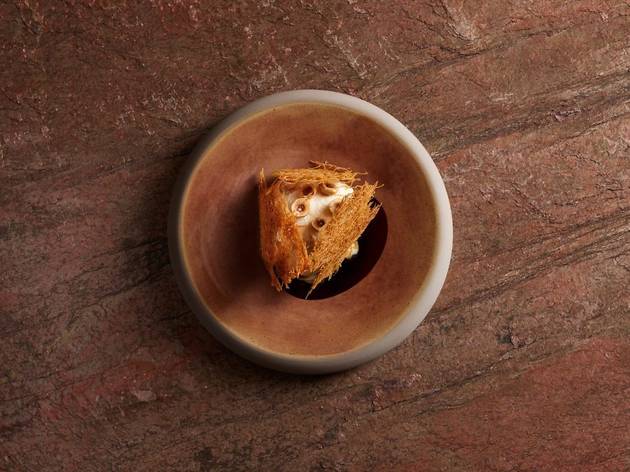 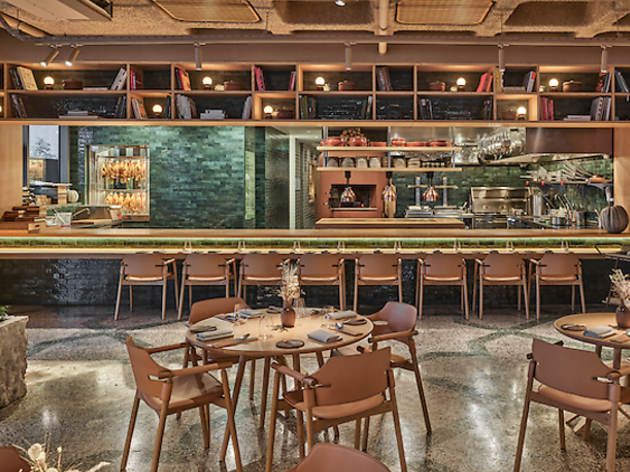 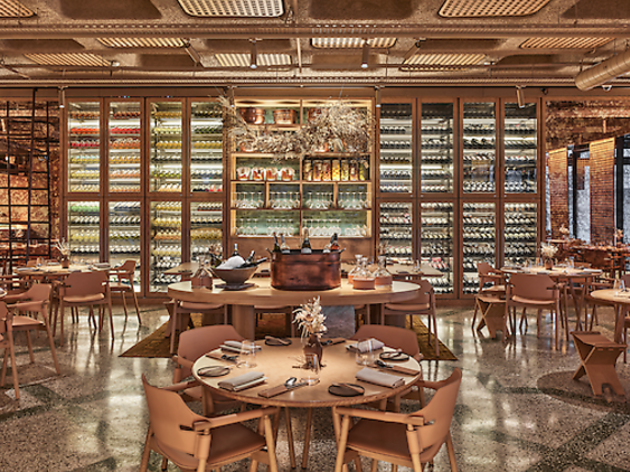 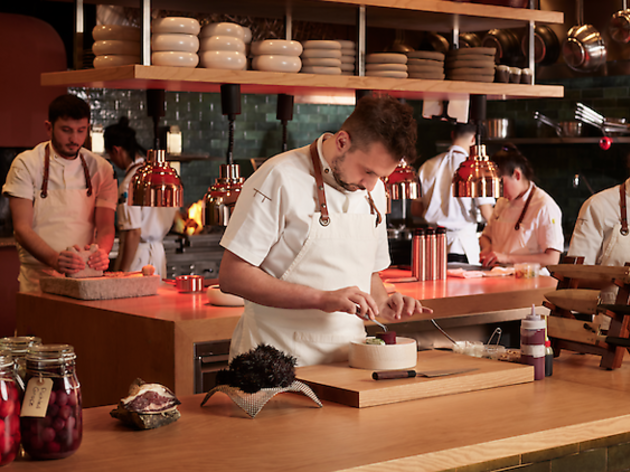 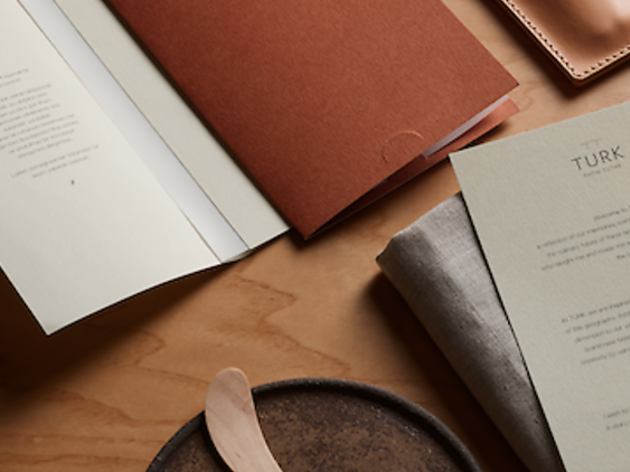 What's it? A Turkish cuisine restaurant in Bomonti.

As in every sector, different leagues are formed in gastronomy. Turk which is an upper segment venue for those who expect more than food was opened in Bomonti by Chef Fatih Tutak. Going to dinner here means experiencing an elaborate experience, ranging from the quality of the menu you touch to the choice of music you hear. You can read the character of chef Fatih Tutak who also gives his name to his restaurant. The restaurant is dominated by light wood and the passion for diligence, discipline and quality. Tutak had an immersive career before opening an ambitious restaurant in Istanbul. Thanks to his work in qualified spaces in Asia, he specializes in the techniques and material use of this geographical cuisine. The House on Sathorn in Bangkok, of which he is the chef, has even made Asia's 50 Best Restaurants. When he listened to his inner voice, he realized his own identity and the need to keep the land of his birth alive in his kitchen. After that, he rolled up his sleeves and traveled throughout the country to serve Turkish gastronomy. He buys his ingredients from the manufacturers he meets in this adventure; mushroom from Kastamonu and Thrace, corn flour from Giresun, cheese from Antakya, Kars and many cities. A master of Tarsus prepares his knives. In other words, Turk Fatih Tutak is living all over the country. 1,750 people applied to take part in the restaurant team. Besides the menu, you can see the names of the employees. The four-step food menu is 390 TL per person. You are moving with four of the 16 different options that vary according to the seasons, but one of your choices must be my mother's ravioli!