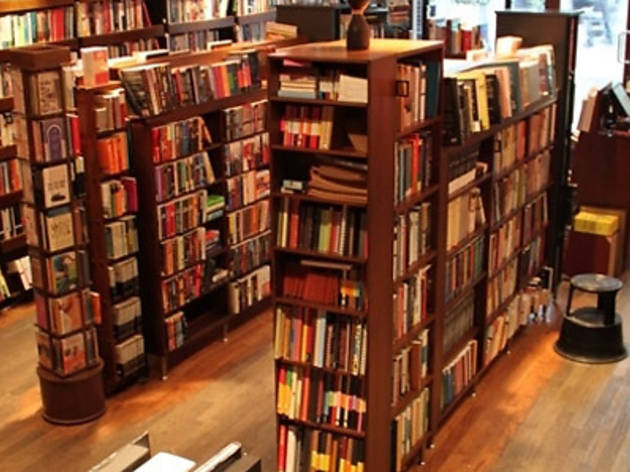 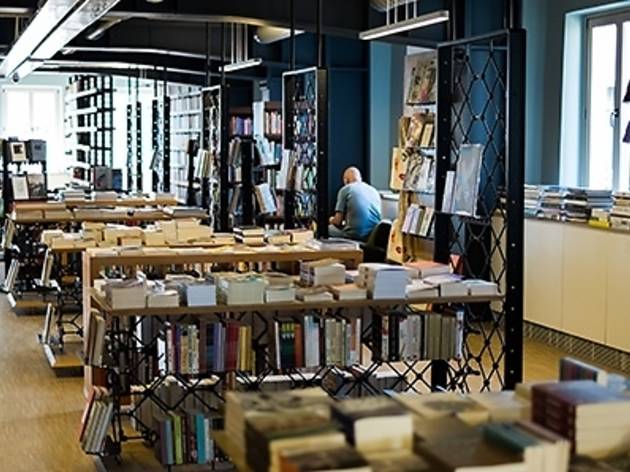 The Robinson Crusoe 389 project was initiated in September 1994 with the motto "books along the walls". Since then, although it has existed within and operated according to the rules of the wider business environment, the bookshop has functioned as a private foundation prioritizing hard work and commitment. Rob389 has since then perhaps become – just like the Markiz patisserie, or the Emek Movie Theater – a response to the question "what is a cultural asset?" or the kind of place you miss when it is gone. Rob389 has evolved into an establishment, which cannot be explained only via the ownership of its partners. In recent years, Beyoğlu has witnessed relentless construction and transformation, with rents and other expenses skyrocketing. In the face of the ensuing cash shortage, Rob389 left the building whose number it received its moniker from, relocating to SALT Beyoğlu in 2014. After this, too, was closed, small branches were opened on Yeni Çarşı Caddesi and inside SALT Galata. In addition to a rich variety of books in Turkish, Rob389 stocks a large number of publications in foreign languages.