Your guide to the best new movies available to stream on Amazon Prime this May. This month's list includes some good old-fashioned fun, Viggo Mortensen living in the woods and Roald Dahl's snozzcumber-eating Big Friendly Giant. 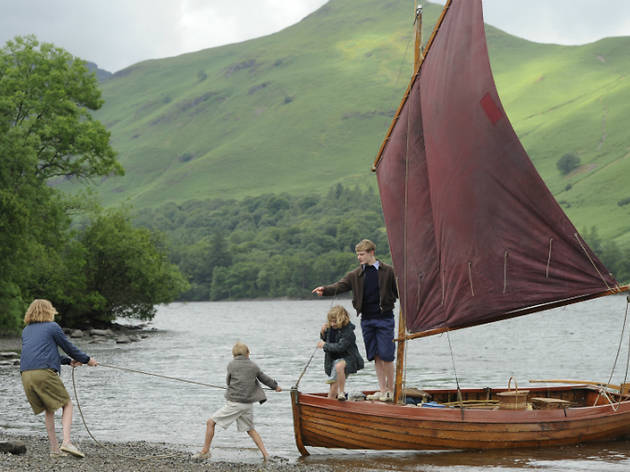 This new film adaptation of Arthur Ransome’s much-loved tale is good old-fashioned fun. The Walker children are spending their summer holidays in the Lake District messing about on boats and camping on an island without any grown-ups getting in the way. It’s idyllic, until they get caught up in a very adult mystery.

Watch it if you liked… ‘The Railway Children’ 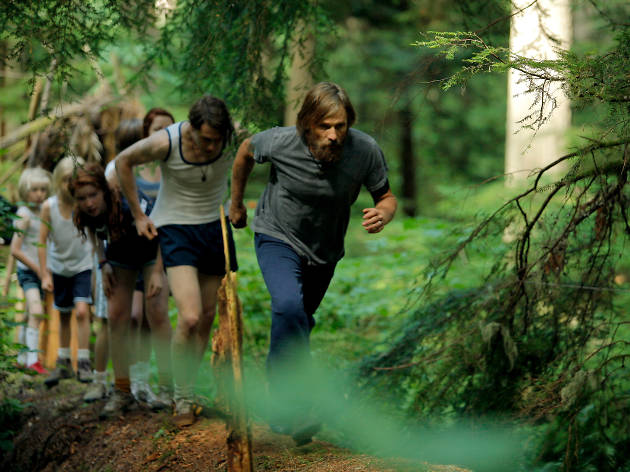 Viggo Mortensen gives his best performance in years in this indie comedy drama, playing a dad of six raising his kids off the grid in a yurt in the middle of a forest, teaching them survival skills, yoga and quantum physics. But life changes beyond recognition when his wife commits suicide. Funny and heartfelt.

Watch it if you liked… ‘Hunt for the Wilderpeople’ 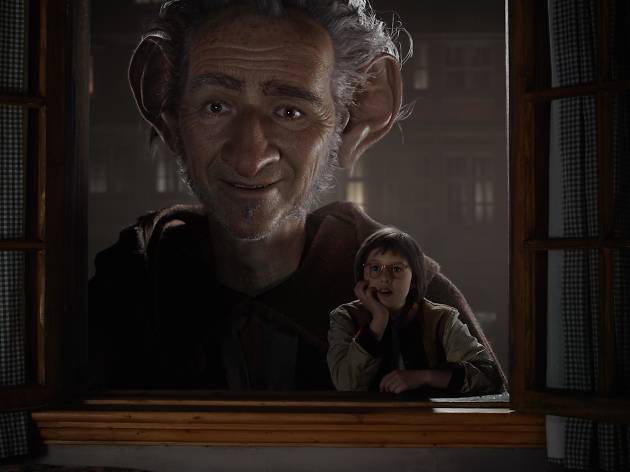 Steven Spielberg is at the helm of this new Roald Dahl adaptation. Charming and faithful to the adored children’s tale, Mark Rylance play the snozzcumber-eating Big Friendly Giant who pours dreams and nightmares into the ears of sleeping humans. It’s a sweet, superior and inventive kids film.

Watch it if you liked… ‘Charlie and the Chocolate Factory’ 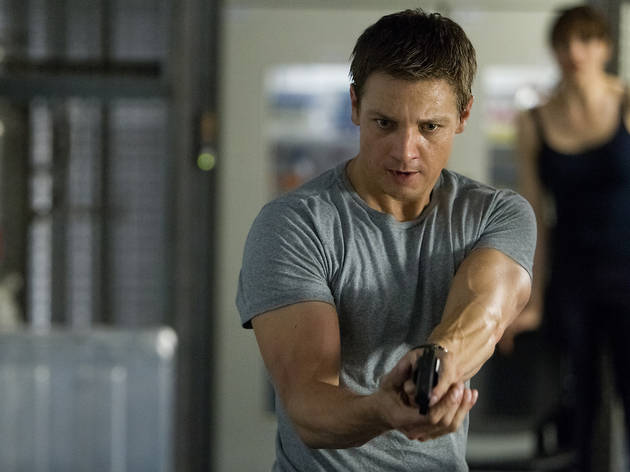 Matt Damon opted not to return for the franchise’s fourth film, so the ‘Bourne’ of the movie’s title doesn’t actually make an appearance. Instead, this movie revolves around black ops agent Aaron Cross (Renner) as he goes rogue following the termination of his unit.

Watch it if you liked… ‘The Bourne Ultimatum’ 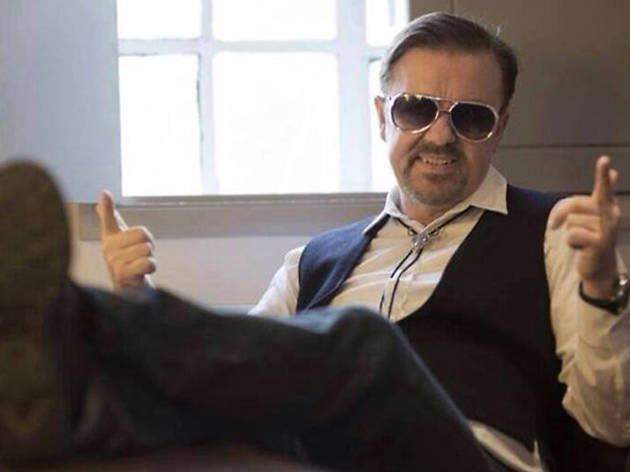 Last year Gervais revived his iconic creation David Brent for the big screen. It's a few years after 'The Office' and Brent is now working for a sanitary products firm while plotting how to make it big in the music industry. ‘Life on the Road’ is cringeworthy, a little lazy and just not as good as ‘The Office’, but if you’re a big fan you’ll probably love all 96 minutes.

Watch it if you liked… ‘The Office’ 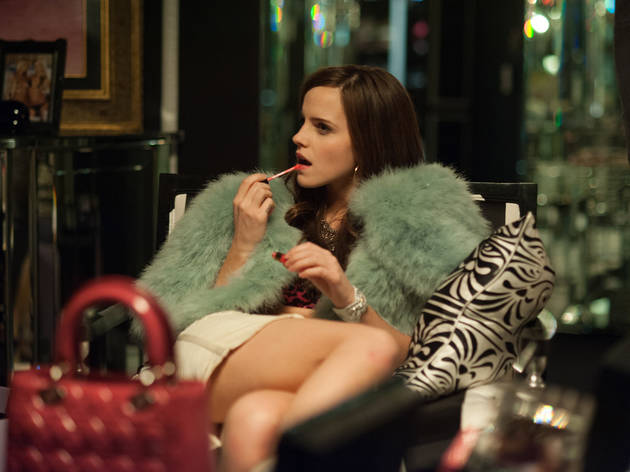 Emma Watson stars in Sofia Coppola's real-life drama about the Bling Ring, a gang of fame-obsessed teenagers who broke into the homes of the rich and famous in LA. Until their arrest in 2009, they stole jewellery and clothes from Paris Hilton, Lindsay Lohan, Audrina Partridge and more. Available March 14.

Watch it if you liked… ‘Spring Breakers’ 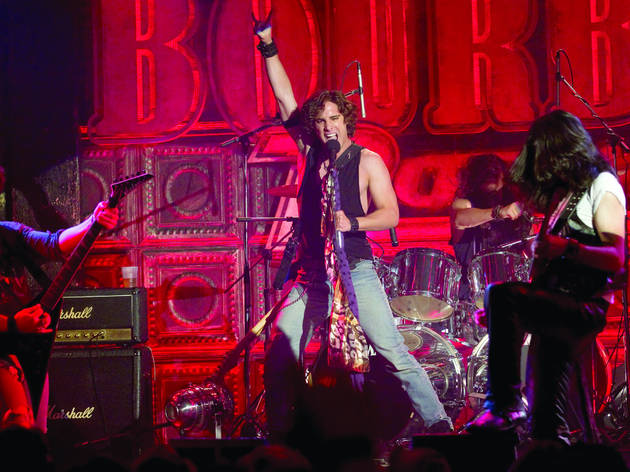 Country girl meets city boy and the rest is history in the movie version of the musical. It’s loud, tacky, silly and just not as charming as the stage play. The soundtrack is a winner, though. Available March 12.

Watch it if you liked… ‘Chicago’ 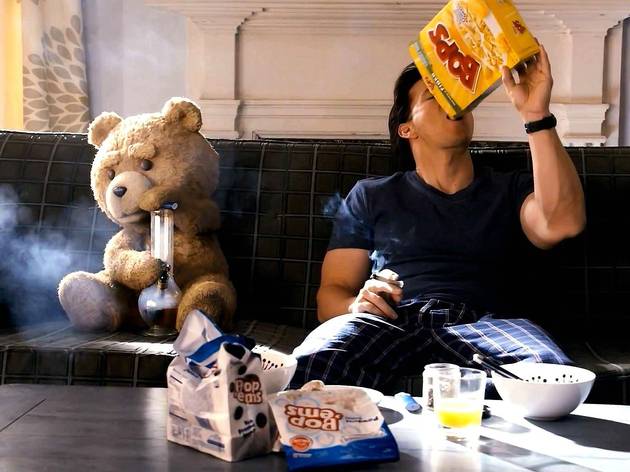 Seven-year-old John makes a Christmas wish and his teddy bear comes to life. Fast-forward 25 years and suddenly everything’s not so wholesome. The bear is a talk-show has-been and John is a thirtysomething man-child. ‘Ted’ is silly, immature and it doesn’t have much of a plot. But if you’re a Seth MacFarlane fan you’re in for an X-rated treat.

Watch it if you liked… ‘Family Guy’ 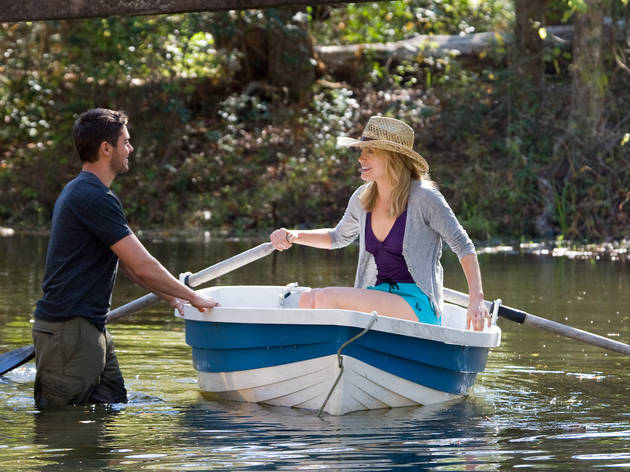 Schmaltzy sob-fest alert! Zac Efron takes the lead as a hunky ex-marine in this routine Nicholas Sparks adaptation. He dodged death in Iraq and puts it down to a photograph of a mysterious stranger. Back in the US he sets about tracking her down. It’s no ‘Notebook’ but it’ll probably still leave you blubbing.

Watch it if you liked… ‘Dear John’
Read more 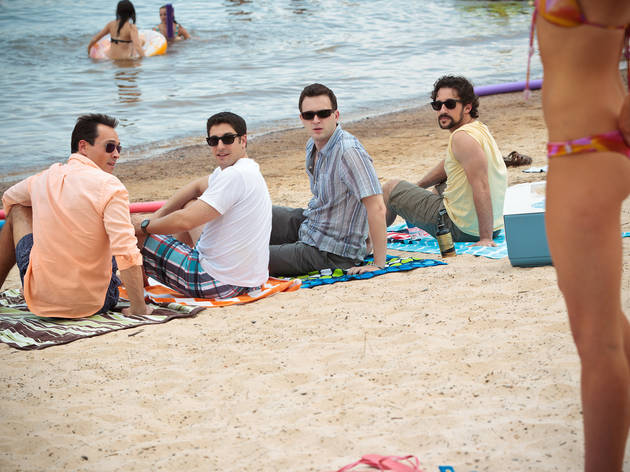 The final slice of American Pie. Thirteen years have passed since the gang graduated from high school and while the characters have grown up, the plot hasn’t. The gang are back in their hometown, ogling teenagers and making more mad mistakes.

Watch it if you liked… ‘American Wedding’
Read more
Advertising 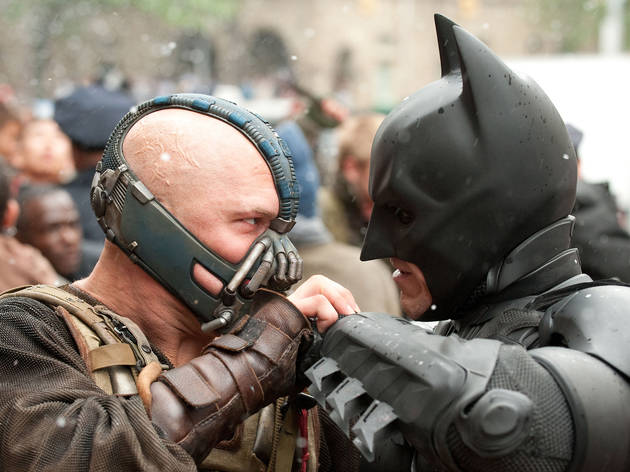 Tom Hardy’s heavy-breathing Bane is the bad guy in Christopher Nolan’s second Batman movie, which sees Bruce Wayne forced to resume his role as the dark superhero to save Gotham City from destruction. Again.

Watch it if you liked… ‘Inception’ 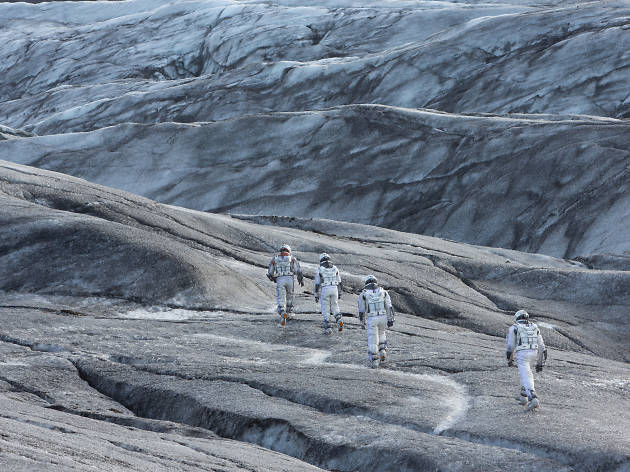 Humanity is in need of new digs to replace the dying planet Earth in Christopher Nolan’s immersive, mind-bending sci-fi epic. And its fate lies with Matthew McConaughey’s spaceship pilot, who goes off in search for a new home, leaving behind his daughter Murphy. ‘Interstellar’ has got scope, scale, special effects and a cast to die for.

Watch it if you liked… ‘The Martian’ 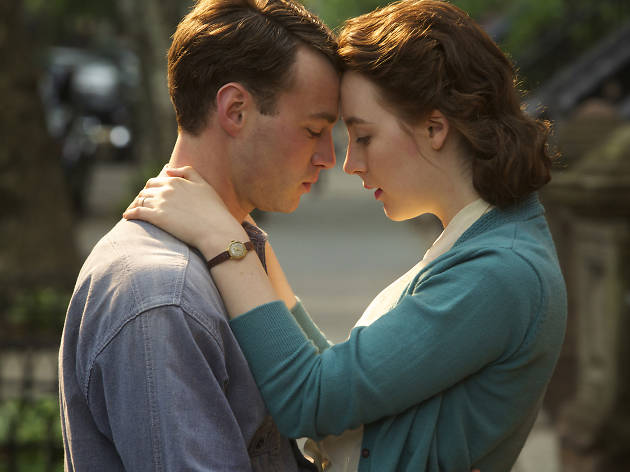 A bumper selection of the best new movies on Netflix available to stream right now in the UK...