In a city revered for both its cocktail history and modern cocktail scene, the Sazerac just might be the most famous drink to come out of New Orleans. (Take that, milk punch.) Not only is the classic concoction believed to be the first cocktail ever invented in America, it's also so integral to the culture of the city that it has been designated the official cocktail of New Orleans. The Sazerac is in every bartender’s playbook, appears on menus across the city, and can be an indicator of the strength of a bar’s cocktail program. And as of last year, the city even has a museum, The Sazerac House, that celebrates the drink and its history. So when you’re ready to sip this historic cocktail in its birthplace, here’s where to enjoy a classic Sazerac in New Orleans.

What is a Sazerac?

The smooth but powerful concoction combines rye whiskey, Peychaud’s bitters, Herbsaint and sugar, served straight up in an Old Fashioned glass. Topped with a lemon peel, this classy classic can be enjoyed across the Crescent City in its most common form or with slight variations. (We like the version featuring Widow Jane American Oak & Applewood Aged Rye Whiskey at Roost Bar.)

How was it invented?

The history of the Sazerac dates back to the 1830s. Though a few different stories detail the creation of the drink, the most repeated one says that a Creole apothecarist named Antoine Peychaud invented the Sazerac at his French Quarter pharmacy on Royal Street. He added a couple of dashes of his family’s bitters to his favorite cognac, Sazerac-de-Forge et fils (hence the name “Sazerac”), and served the beverage to friends in an egg cup called a coquetier, which is said to have morphed into the word “cocktail.” The latter part of this story has been debunked, however, as the term appeared in print nearly 30 years prior. Another legend claims that the proprietor of The Sazerac Coffee House was the one who began serving a drink with Sazerac-de-Forge et fils cognac and Peychaud’s bitters.

Around 1870, cognac was replaced with rye whiskey following an epidemic that devastated vineyards in France, making cognac unavailable. At some point, an absinthe wash was added to the drink, but when absinthe was banned, it was replaced with Herbsaint. Regardless of the real story, the Sazerac maintains an important place in the history of the American cocktail.

The Sazerac is so revered and intrinsically linked to the history of cocktails in New Orleans that it was designated the “Official Cocktail of New Orleans” by the Louisiana House of Representatives in 2008.

In 2019, The Sazerac House opened in a historic building on Magazine Street. The multi-story building celebrates the history of the cocktail through interactive exhibits and displays. Visitors can learn about the origins of the drink, explore the traditions surrounding the cocktail, sit at tables simulating the original Sazerac Coffee House, chat with virtual bartenders, and taste the components and finished product.

Owned by the Sazerac Company, the Sazerac House also serves its portfolio of liquors, all with ties to New Orleans history.

Ready to sip a Sazerac in New Orleans? These are our favorite bars to savor NOLA's quintessential drink.

Where to drink the best Sazeracs in New Orleans 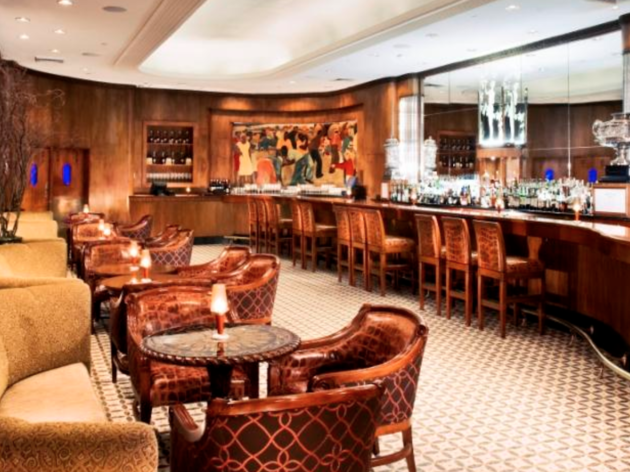 No trip to New Orleans is complete without a visit to the Sazerac Bar at The Roosevelt Hotel, located at the edge of the French Quarter. Sit at the long bar made from African walnut and sip on a letter-perfect Sazerac while admiring the stunning murals painted by celebrated local artist Paul Ninas. Tens of thousands of Sazeracs are stirred annually, making this sophisticated bar the most famous spot in the city for its namesake cocktail. (It was Huey Long’s favorite bar, too.) 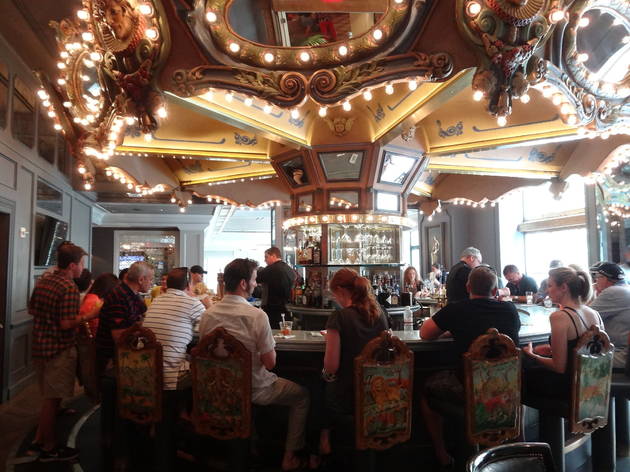 Take a spin around the Carousel Bar at the Hotel Monteleone for a bit of history and a well-made drink. The French Quarter bar dates to 1949, the hotel—still family-run—to 1886. The Sazerac here is classic, but it’s made with simple syrup rather than a sugar cube. The bar is actually moving, and (be warned) if you have too many Sazeracs it will spin twice as fast. 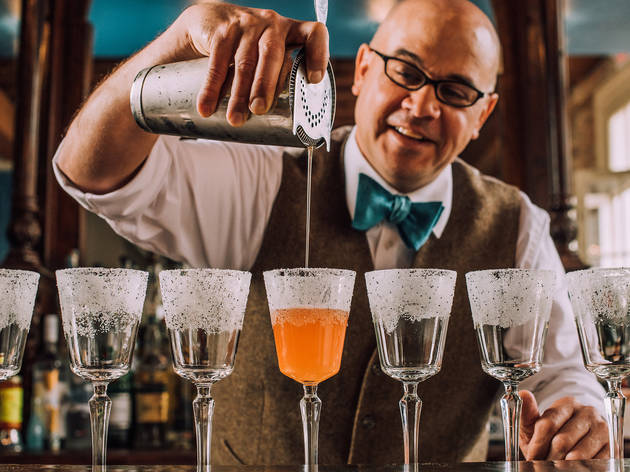 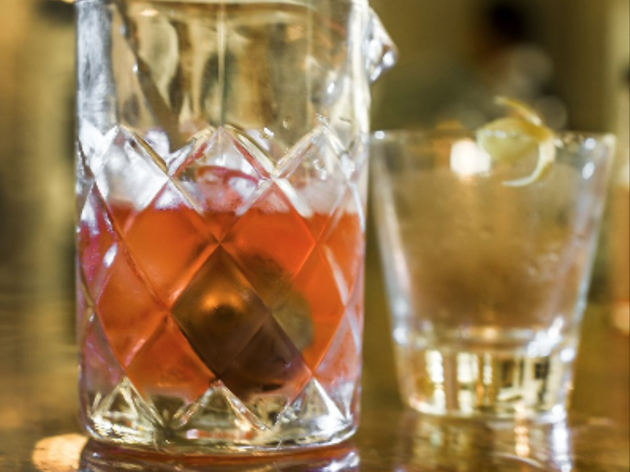 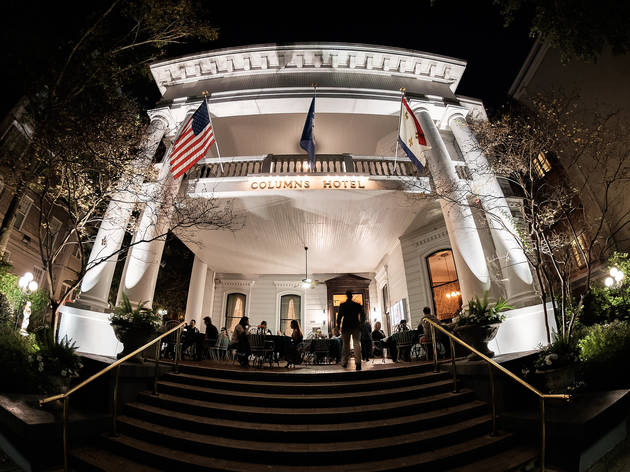 Head Uptown to the Columns Hotel on St. Charles Avenue for another classic Sazerac. Live music and a popular happy hour attract locals and tourists alike to this historic bar. Sit outside on the porch to watch streetcars roll by or inside in the elegant Victorian Lounge. The mahogany bar and Queen Anne-style design are excellent environs for enjoying a Sazerac.

Drink your way around NOLA 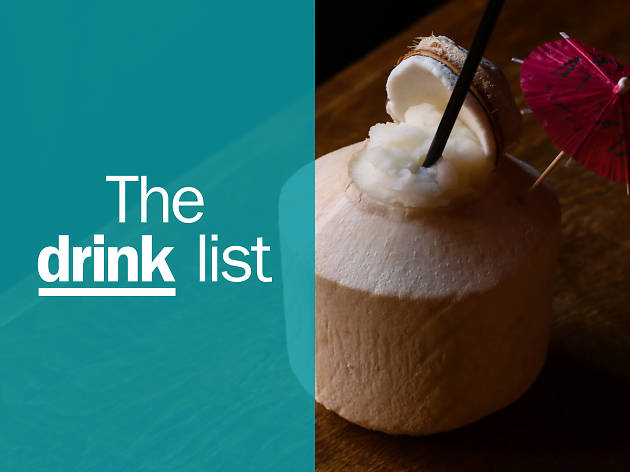