How to stream the Andrew Lloyd Webber tribute concert tonight

Antonio Banderas, Glenn Close, Sarah Brightman and Elaine Paige are among the singers

By
Huw Oliver
Posted: Friday 1 May 2020, 10:00 am
FacebookTwitterPinterestEmailWhatsApp
Advertising

If you’re a true, dyed-in-the-wool, everything-he-does-is-perfect Andrew Lloyd Webber fan, you’re in luck. The fifth production to be broadcast free on the theatre titan’s The Shows Must Go On! YouTube channel is a variety concert featuring hits from the likes of ‘Cats’, ‘The Phantom of the Opera’, ‘Jesus Christ Superstar’ and many more – with a starry cast including Antonio Banderas, Elaine Paige and Glenn Close.

The all-star tribute concert, filmed at the Royal Albert Hall in 1998, streams on YouTube today, Friday May 1, from 7pm BST (2pm EDT, 4am AEST). Viewers will have 48 hours to watch the show.

In lieu of a full musical this week, The Shows Must Go On! is presenting a star-studded concert tribute to Lloyd Webber that was performed at London’s Royal Albert Hall on April 7, 1998, to celebrate the composer’s 50th birthday earlier that year.

Lloyd Webber’s biggest hits are well represented in the programme. English musical-theatre queen Elaine Paige gets the money numbers: ‘Don’t Cry for Me, Argentina’ from ‘Evita’ and ‘Memory’ from ‘Cats’. Glenn Close and Donny Osmond revisit two big ballads each that they sang, respectively, in ‘Sunset Boulevard’ and ‘Joseph and the Amazing Technicolor Dreamcoat’. Antonio Banderas delivers songs from ‘Evita’ and ‘The Phantom of the Opera’; Michael Ball rolls out tunes from four different musicals, including ‘Jesus Christ Superstar’. It’s a family affair: Lloyd Webber’s ex-wife, Sarah Brightman, reprises three songs she performed in the original cast of ‘Phantom’, and his brother Julian plays the cello.

There are more obscure selections as well, including several songs from ‘Whistle Down the Wind’, Lloyd Webber’s 1996 collaboration with Jim Steinman. Two of them get pop treatments, courtesy of the rough power belter Bonnie Tyler and the Irish band Boyzone. But for true curio seekers, the treasure here is opera superstar Kiri Te Kanawa’s rendition of ‘The Heart Is Slow to Learn’, whose melody will be familiar to Lloyd Webber fans: he used the same music for ‘Our Kind of Love’ in 2000’s ‘The Beautiful Game’, then recycled it a second time as the title tune in 2010’s ‘Love Never Dies’. (Original lyricist Don Black did some salvaging of his own, using ‘The Heart Is Slow to Learn’ as the title of a song he later wrote for composer Frank Wildhorn’s ‘Dracula’.)

‘Andrew Lloyd Webber: The Royal Albert Hall Celebration’ will be available on YouTube for 48 hours starting May 1 at 7pm BST (2pm EDT, 4am AEST). Watch it here:

And here’s our full guide to the best theatre to watch at home. 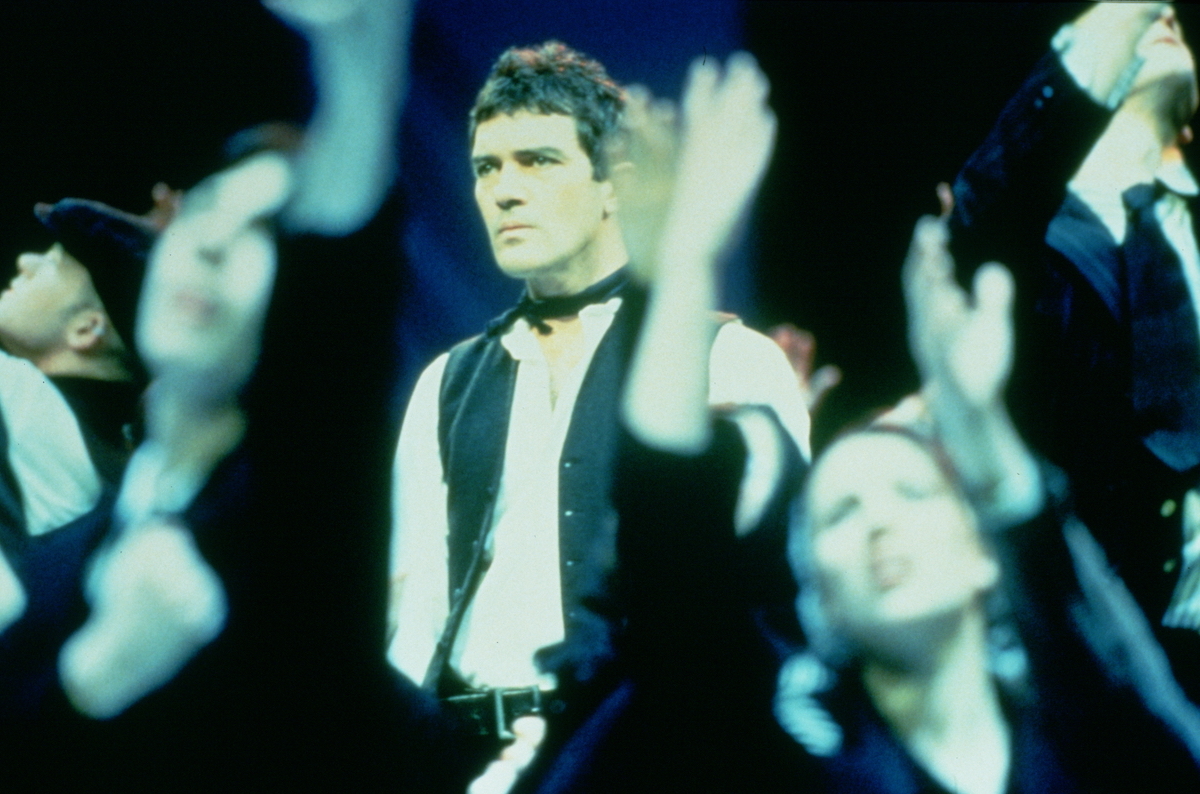