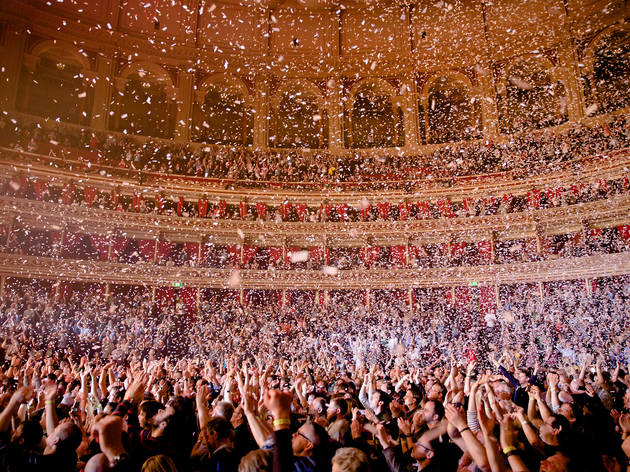 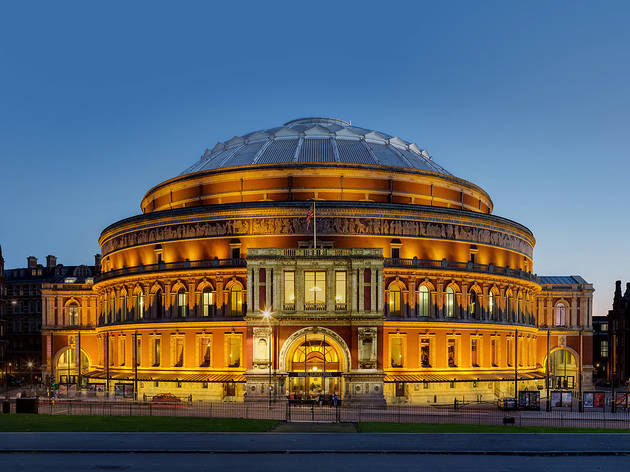 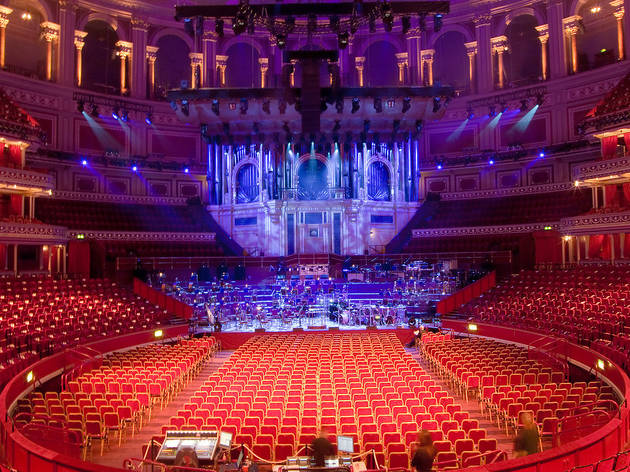 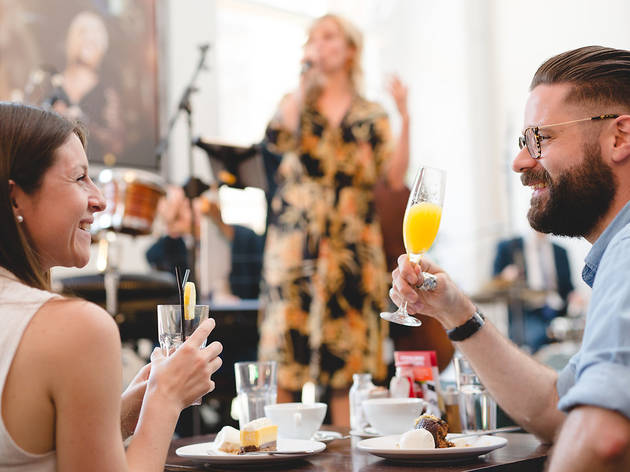 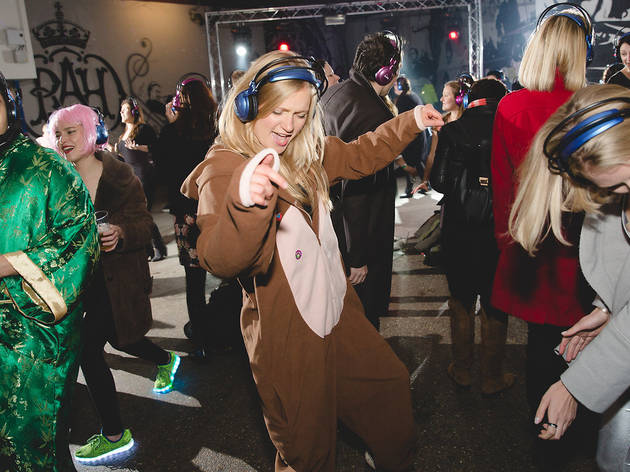 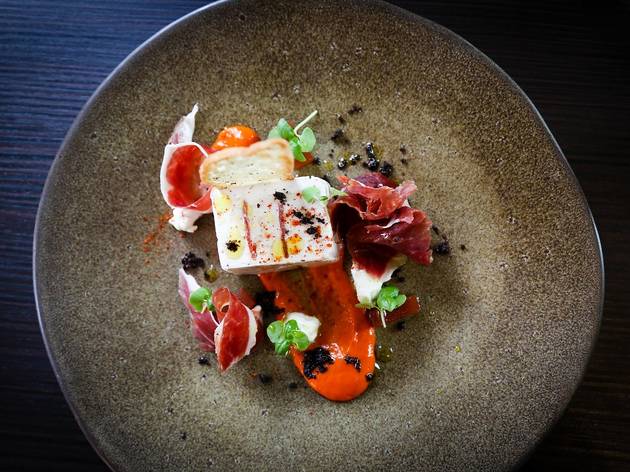 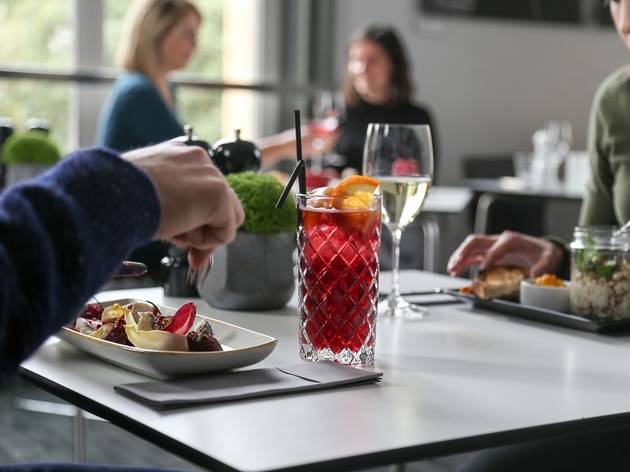 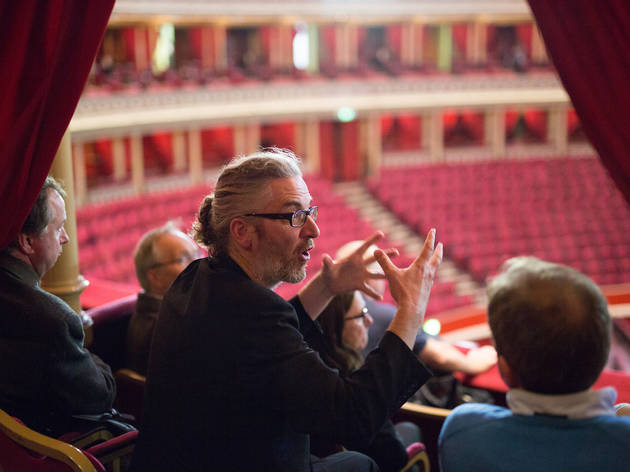 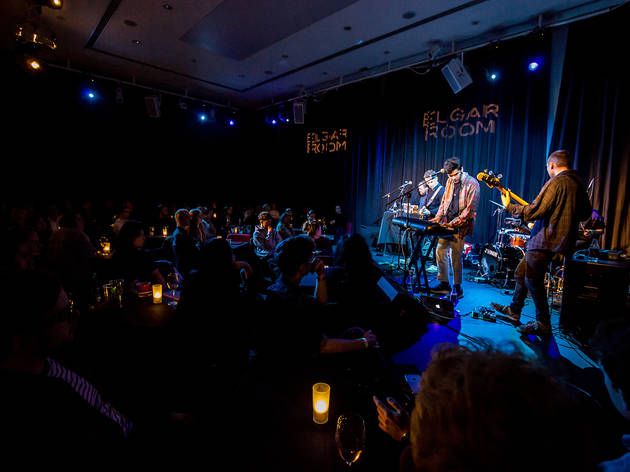 Built as a memorial to Queen Victoria's husband in 1871, the Royal Albert Hall's vast rotunda was once described by the monarch as looking like 'the British constitution'. It has been the venue for the (now BBC) Proms since 1941, despite acoustics that do orchestras few favours. The Royal Albert Hall's splendid exterior is matched by the regal red-and-gold interior which is crowned by a domed stained-glass skylight. Occasional classical concerts are held throughout the year – look out for recitals on the Willis pipe organ. Other key events in its calendar include pop and comedy gigs (including the annual Teenage Cancer Trust shows), and circus extravaganzas from the likes of Cirque du Soleil.

In addition to seasonal tours during the Proms, the RAH has launched daily Secret History Tours, which draw on a rich seam of stories about London's largest hall for hire and offer access to areas not normally open to audiences.

Royal Albert Hall says
The Royal Albert Hall is the world’s most famous stage. Over the past 147 years, it has hosted everyone from Winston Churchill, Albert Einstein and Edward Elgar to The Beatles, Bob Dylan and Adele.