He’s the first man in your life, your dad, and if he’s anything like ours, he won’t want a big fuss on Father’s Day. But show us a dad who hates watching movies while parked on the couch with a beer, and we’ll show you Jimmy Hoffa riding a unicorn. The list of Father’s Day movies below isn’t made up of “dad films”—those insanely long Westerns directed by Sergio Leone or naval action movies like Master and Commander. Nope: These are titles that expressly salute the very best of fatherhood, from multiple Academy Award winners and foreign films, to Wes Anderson’s most emotional slice of domestic comedy.

RECOMMENDED: See the best things to do on Father's Day 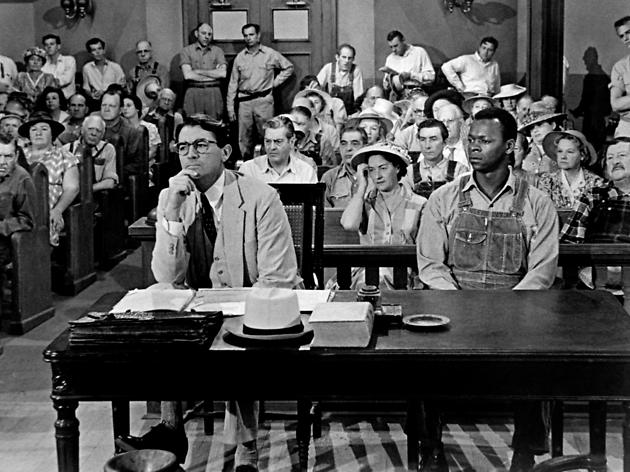 Gregory Peck’s mighty performance as decent attorney Atticus Finch is the anchor of this adaptation of Harper Lee’s inspiring novel. Lee herself agreed—the author and actor kept in private touch for decades. The film is also about surrogate fathers and defenders; watch for a young Robert Duvall as the mysterious Boo Radley, a ghost and a hero. 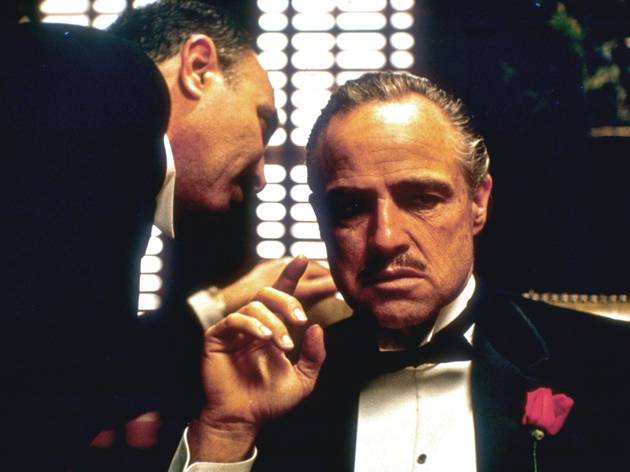 As quotable and action-packed as this gangster classic is (“Leave the gun. Take the cannoli.”), it’s essentially a father-son movie. Marlon Brando’s Don Corleone is mortally wounded, sending his three sons into a competitive, vengeful whirlwind. Only Al Pacino’s intense Michael has the toughness to survive, but his life is not what Pop wanted for him. 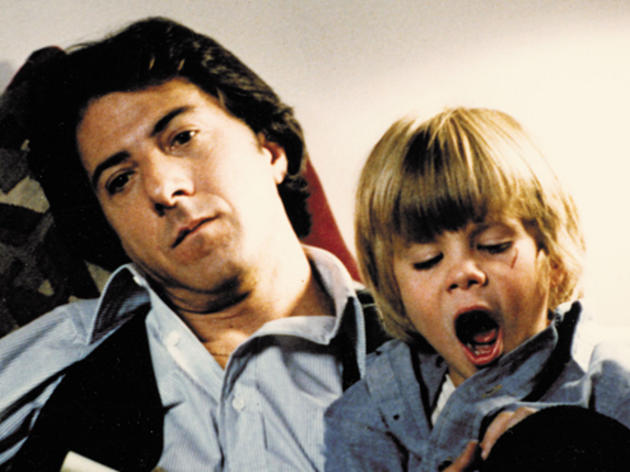 One of the first Hollywood films to take a serious look at child-custody issues, the movie stacks the deck in favor of Dustin Hoffman’s harried single dad, painting runaway mom Meryl Streep as something of a feminist caricature. The father-son relationship, however, remains deeply affecting, with terrific work from Justin Henry, still the youngest actor ever nominated for an Oscar (age eight). 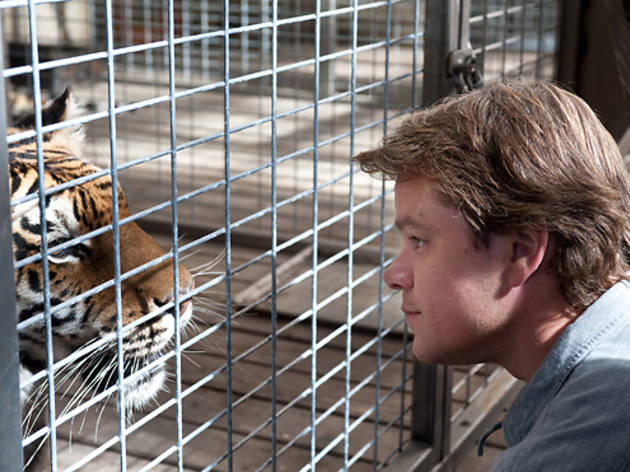 Widowed father Matt Damon (superb) takes his two children out of noisy Los Angeles and plunks down his savings on 18 acres of sun-dappled green, also the home of a rundown zoo with tigers, birds and a highly symbolic bear. Before you frown in disbelief, know that a version of this story actually happened in the English countryside. 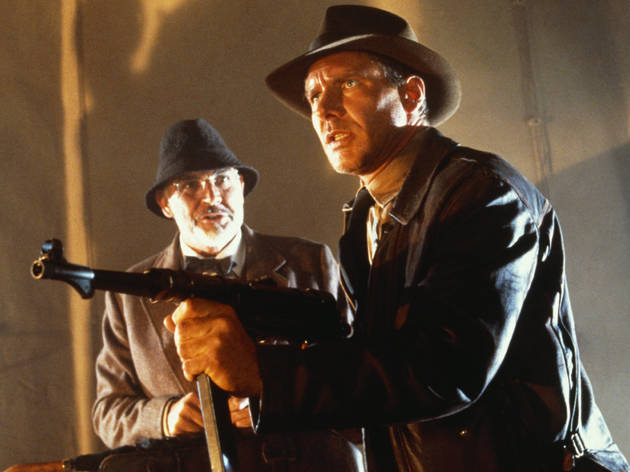 Sean Connery repeats his crusty-old-codger bit from The Untouchables as Indy’s dad in the immensely fun third chapter of Steven Spielberg’s Indiana Jones series. (Of course the boulder-chased, pit-leaping archeologist would have James Bond for a father.) The movie leans into slapstick, but their sweet, understated bond is what lingers longest. 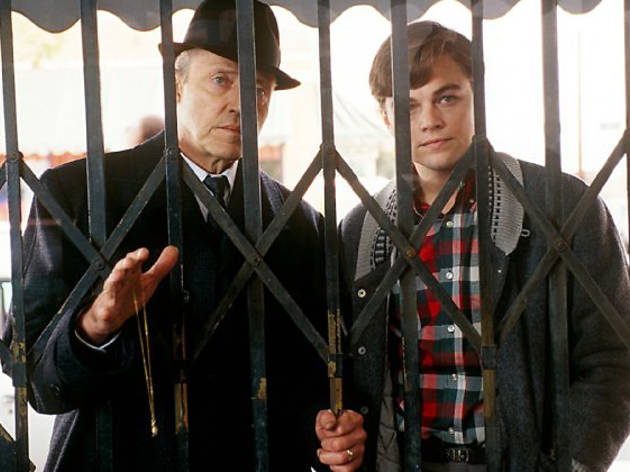 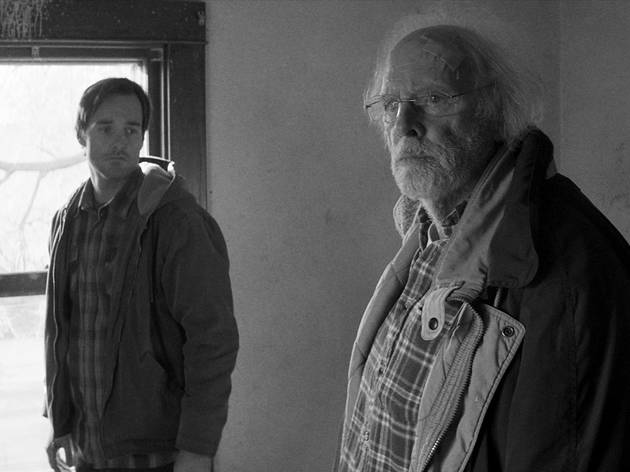 Will Forte is a dutiful son who shepherds his sickly father (Bruce Dern) on a journey to claim a bogus lottery ticket. Alexander Payne’s black-and-white drama is a gorgeous throwback to those character-driven movies of the 1970s. Dern is magnificent, lost in a mental haze yet sharp enough to set his boy on the right course. 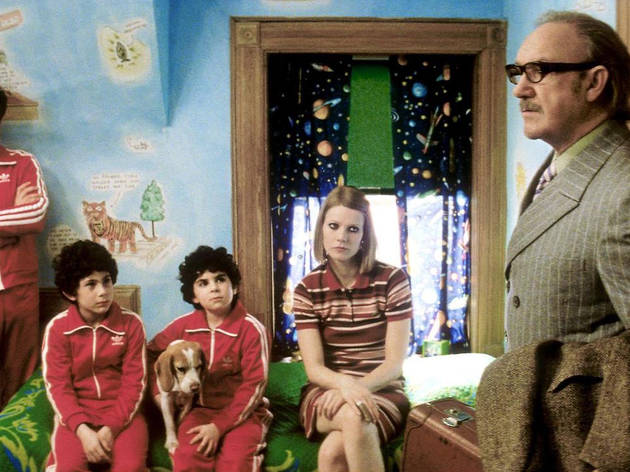 Wes Anderson’s follow-up to the cutesy Rushmore is superior by leaps and bounds, mostly for its fine performances—especially Gene Hackman as the scrappy, urbane title character, a wayward husband and disbarred lawyer. If we knew this would be Hackman’s last major performance before his retirement, it would have gotten more praise. 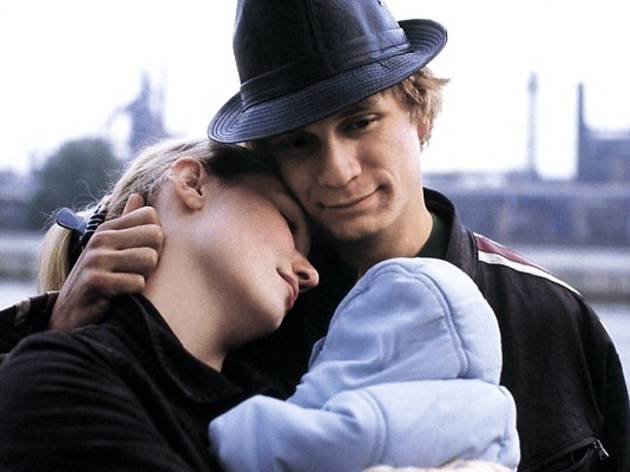 Belgium’s filmmaking Dardenne brothers, Jean-Pierre and Luc, took home the Cannes Palme d’Or for the second time with this celebrated drama about a young man (Dardennes regular Jérémie Renier) who sells his baby on the black market, to his regret, which leads to his eventual redemption. It’s a movie about how fatherhood creeps up you. 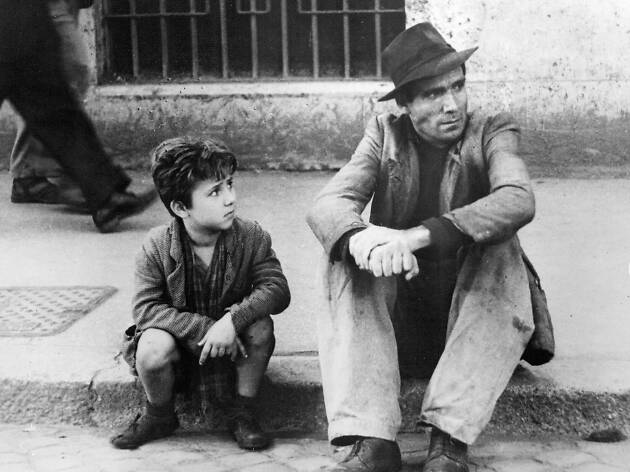 Like the frustrated screenwriter played by Vincent D’Onofrio in The Player, you may want to make a stab at regaining your faith in the movies by taking another look at this neorealist masterpiece. A devastated boy and his father search post-WWII Rome for a stolen bike; by film’s shocking end, the two characters have traded places. 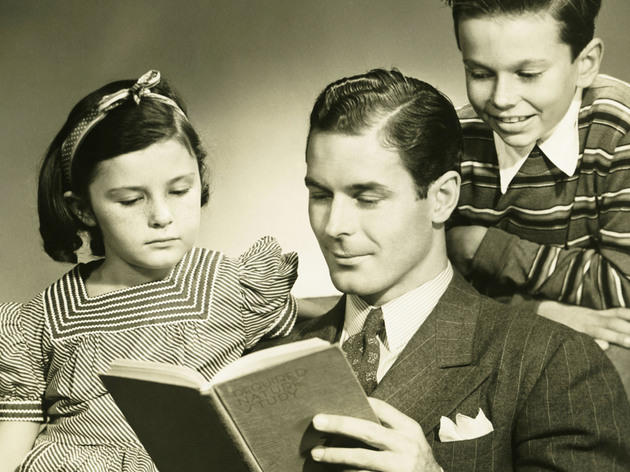