Photography fans will have noticed that contrary to previous years, the Mois de la Photo is no longer in November. The 2017 edition has been moved forward to the spring, which is less busy with photographic events – even though fotofever arrives at the end of April. But this isn’t the only novelty of photography month 2017 – which actually stretches right through to May. Honouring its creator Henry Chapier; and Jean-Luc Monterosso, director of the Maison Européenne de la Photographie, and Joël Brard, the programme hasn’t been given a specific theme. There's only one requirement for the 96 photo exhibitions presented across Paris and its surroundings: to be unmissable.

Here are ten stand-out exhibitions that you must try and see over Mois de la Photo 2017. 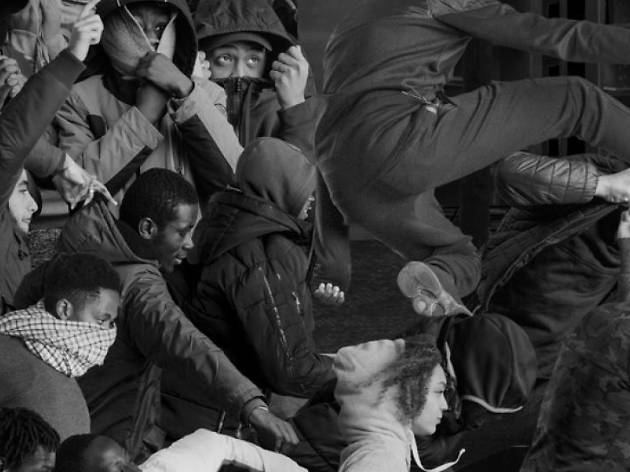 After the success of 'Inside Out' in 2013 and having participated in the Lasco Proejct in 2016, JR comes back to the Palais de Tokyo to reveal his epic fresco. The show features enormous portraits larger than 150m2 of the inhabitants of Clichy-Montfermeil during the riots, which shook France in 2005. It is an unedited expression of revolt and humanity, which after being shown in Paris will be permanently based at the Cité des Bosquets de Montfermeil. 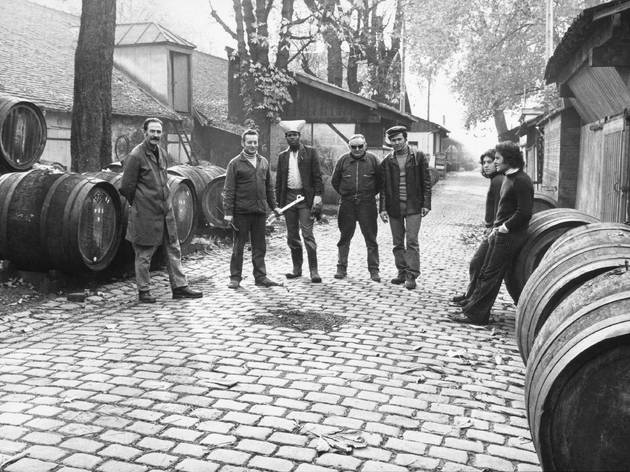 Discover for the first time scenes of daily life captured in black and white by the society reporter for Vogue magazine. From 1949-1960, Bridget Bardot to Juilette Gréco attented the celebrations of mademoiselle d’Origny, Viscount d’Harcourt, admire these unseen photos that will make you relive the Post-War refinement. 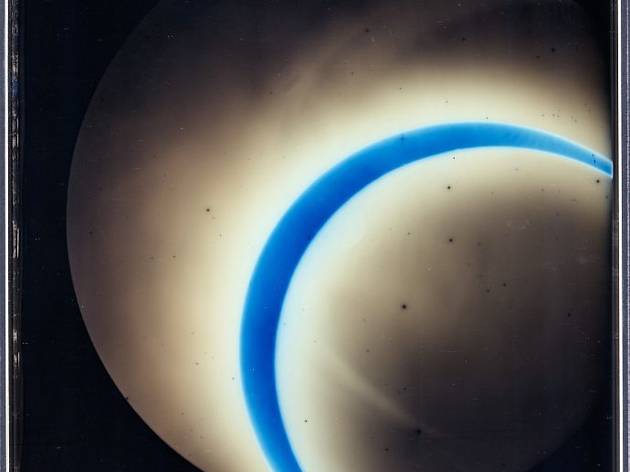 The contemporary daguerreotypes of the Japanese virtuoso Takashi Arai are exhibited for the first time in Paris. Capturing the victims in the nuclear tragedy whose shadows were photographed on the walls, notably in Nagasaki and Fukushima, he is able to grasp the disturbing beauty of a devastated landscape. 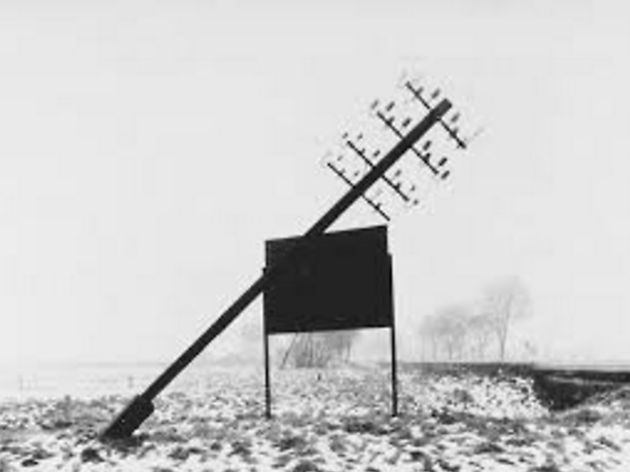 The Vitry-sur-Seine museum of contemporary art exhibits 157 photographs from Polish Eustachy Kossakowski, borrowed from the collection at Nicéphore Niépce museum. Little after his arrival in France in 1971, Kossakowski walked the unclear border that separates Paris from its suburbs. One by one, he snapped the 157 panels that surround this indistinctive area. 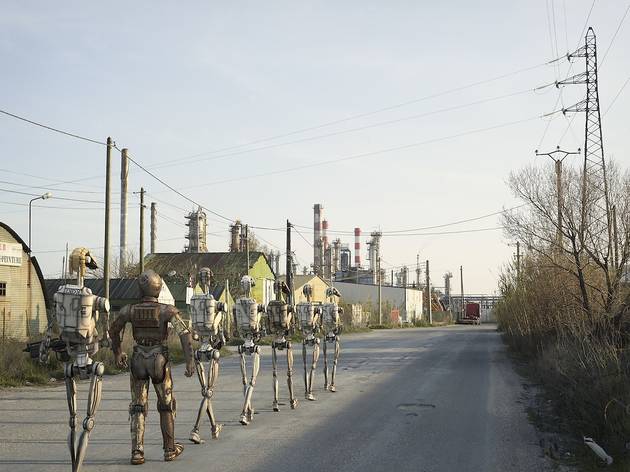 Ready for takeoff? The Space Oddity exhibition regroups a dozen artists, photographers and visual artists navigating the frontiers of their medium. Inspired by the legendary film by Stanley Kubrick, and the musical re-enactment by David Bowie, this diverse exhibition deconstructs our physical landscape. 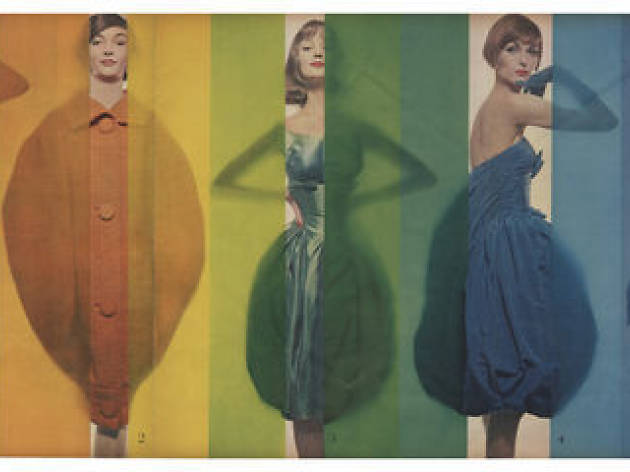 Through an internal and external journey through over 600 archives, including 30 unedited, the Docks invite you to plunge into Erwin Blumenfeld’s fashion photography universe. The exhibition shows you how a New York photo studio worked during and post war, and the importance of advertising at the time, as well as today. 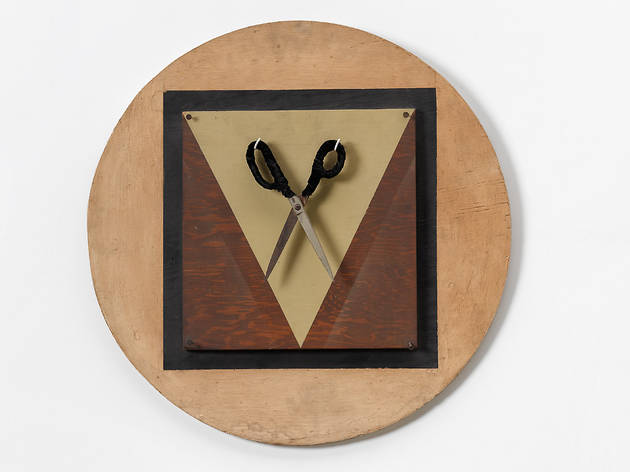 Who knew that at the end of the 1960s, the American photographer and friend of Patti Smith had started to create tri-dimensional objects; from mythical photographic montages, to pieces ressembling part-Duchamp, part-Dali? This exhibition regroups a series of unique and exceptional works, presented for the first time in Paris, and needs to be seen urgently. 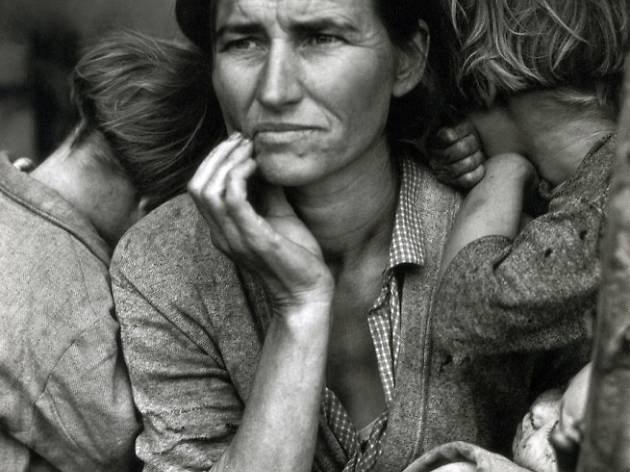 Walker Evans is one of the most important American photographers of the 20th century. His "documentary style" and particular attention to detail about everyday life, photographs of America in crisis in the thirties, as well as his projects published in Fortune magazine in the 1940s and 1950s, influenced generations of photographers and artists. 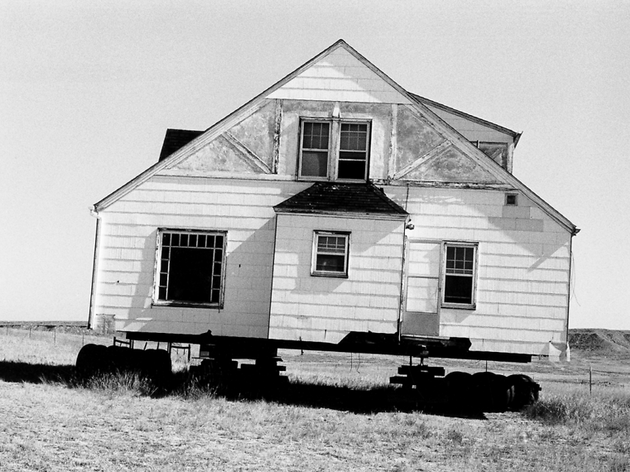 From men to the decor that surrounds them, the photographs of Stéphane Duroy capture the resurgence of a certain way of life, and at the same time its disintegration. From black pints of Guinness to white stretches of unoccupied space, they are the image of this silent, weary and wary Europe. With a great visual mastery, his photographs confront us with the brutality of reality. 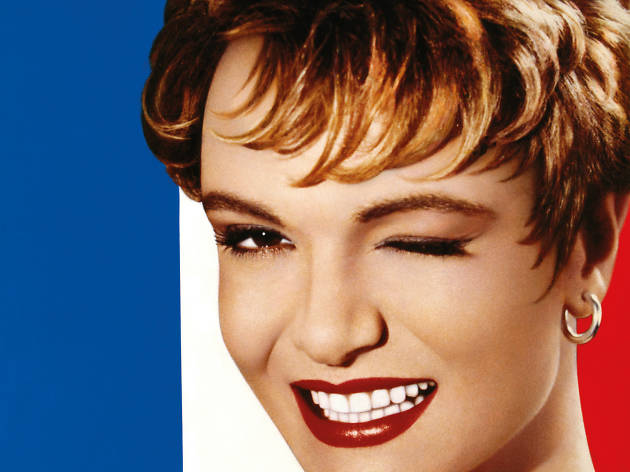 What’s France’s stereotype? The baguette? Smoking? Wine? No, the true star quality of the French is rebellion. Or rather chronic dissatisfaction, tinged with cynicism, which leads them to criticise, blame and disapprove of everything. Impertinence and decadence is the French raison d’être. And La Maison Rouge’s L’Esprit français, Countercultures 1969-1989 looks at the formation of a critical, irreverent, dissenting ‘French spirit’ by proposing a multitude of crossovers and affinities.