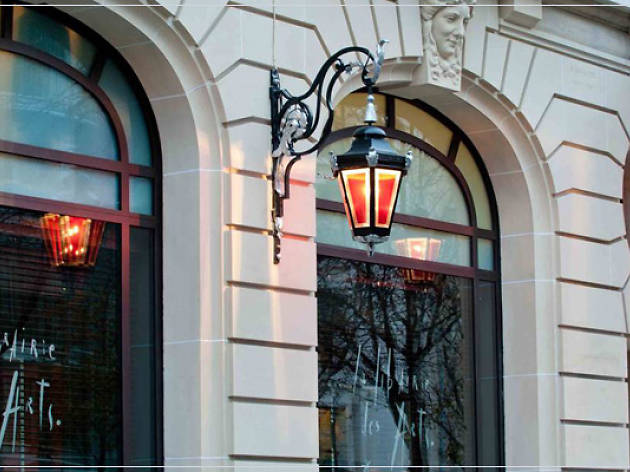 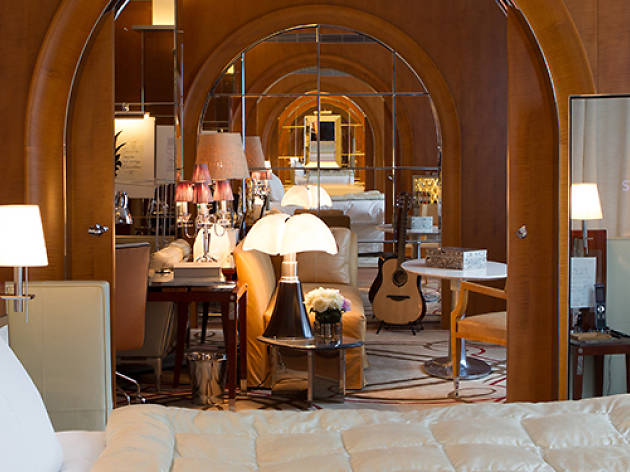 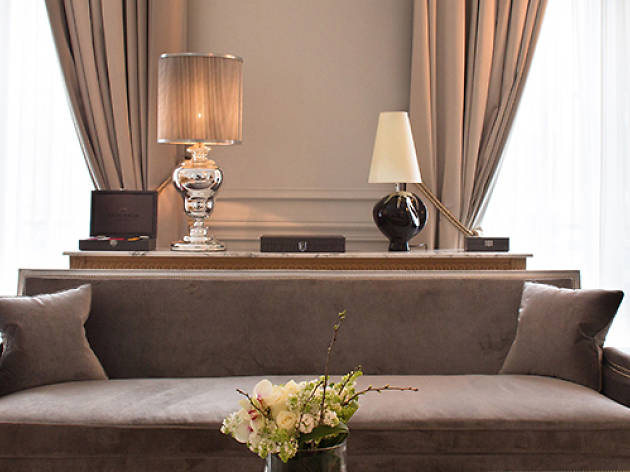 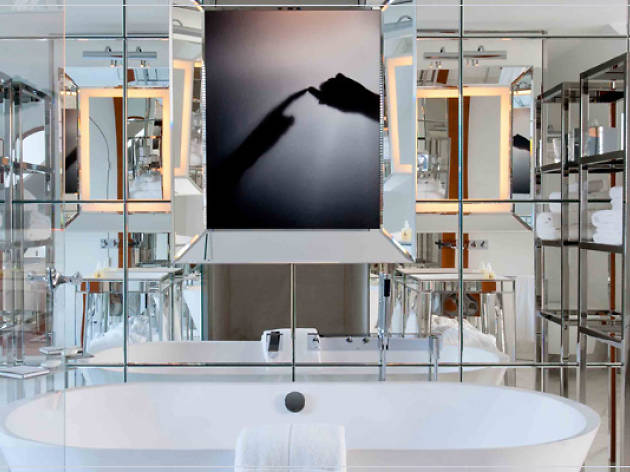 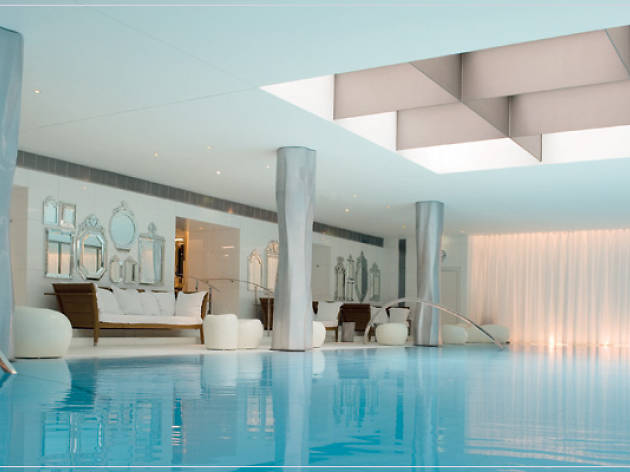 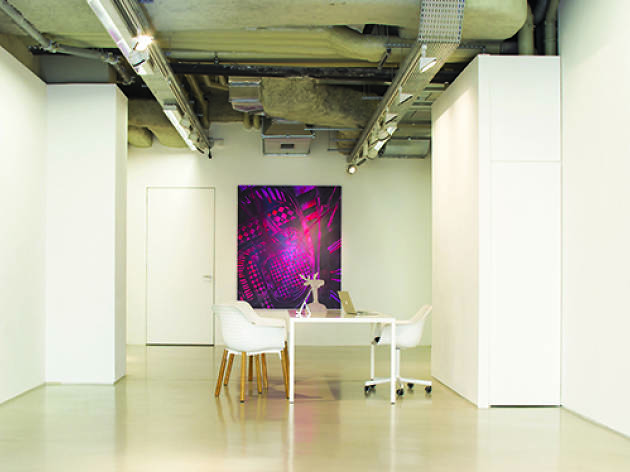 149 rooms, a magnificent spa and two restaurants: Le Royal Monceau will blow you away.

Watch out – this might be a case of love at first sight. Located in the 8th arrondissement, just a few steps from the Champs Elysees, the Royal Monceau-Raffles is one of the most beautiful hotels in the French capital, justifying being awarded its status as a luxury hotel in 2013. Unusual it may be, but it has all the features to make it a five star hotel.

The modern and refined decor is by the (now household name) Phillippe Starck and is stunning, as usual. Art is omnipresent throughout – expect a bespoke concierge art service, an art gallery and a majestic central piece in the lobby. We particularly enjoyed the garden by landscape designer Louis Benech – a wild jewel which is at its best in the summer.

Other distinctive features of the Royal Monceau – it has 149 rooms, including 64 suites. The rooms are original: beds are placed in the centre of the room and there are myriad photographs, painting and books from all eras in all rooms. The mirrored bathrooms and dressing rooms made us go weak at the knees. The hotel is luxurious, spacious and elegant, with prices from €730 up to €25,000 for the 350m2 apartments.

A heavenly 1,500 m2 spa includes a 23m2 long pool – one of the biggest hotel swimming pools in Paris. What’s more, the hotel’s very own 99-seat cinema regularly hosts previews and private screenings. The laid-back and creative vibe of the hotel is complemented by two renowned lively restaurants: Matsuhisa serves Japanese-Peruvian dishes and Il Carpaccio, (one Michelin star), does high-class Italian. A particular mention must go to the Sunday brunch, the XXL buffet and the Pierre Hermé pastries – probably the best in the city.