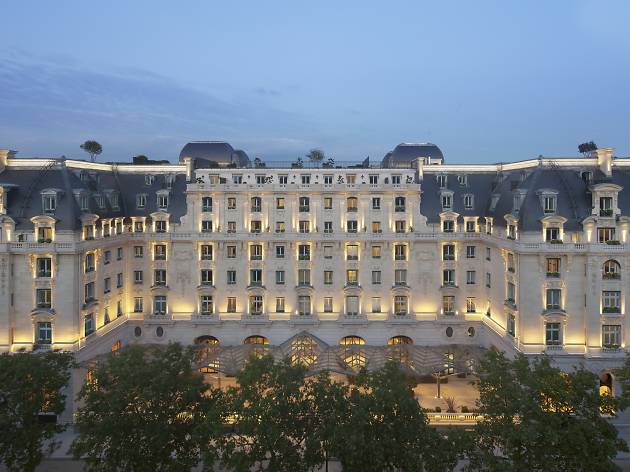 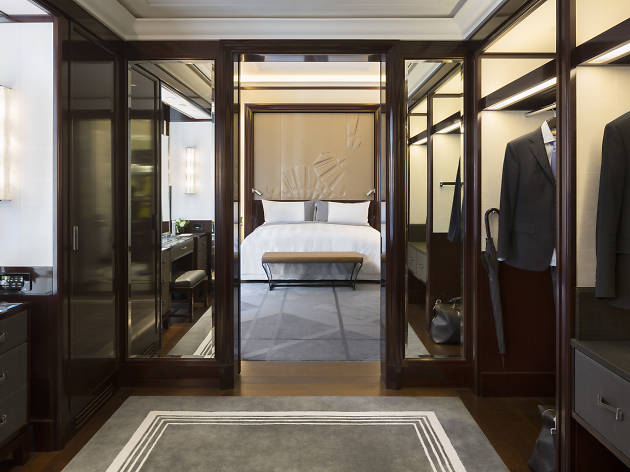 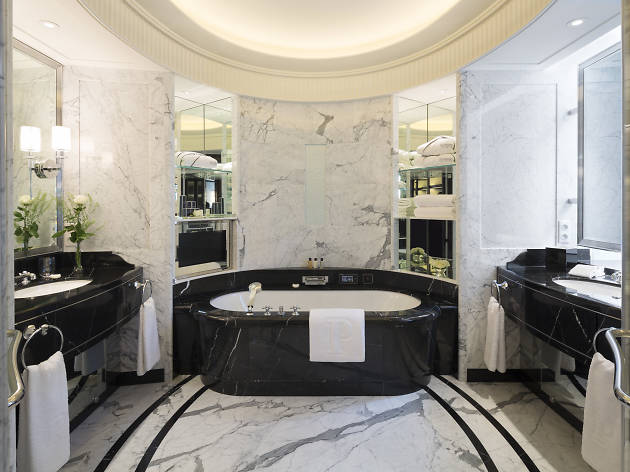 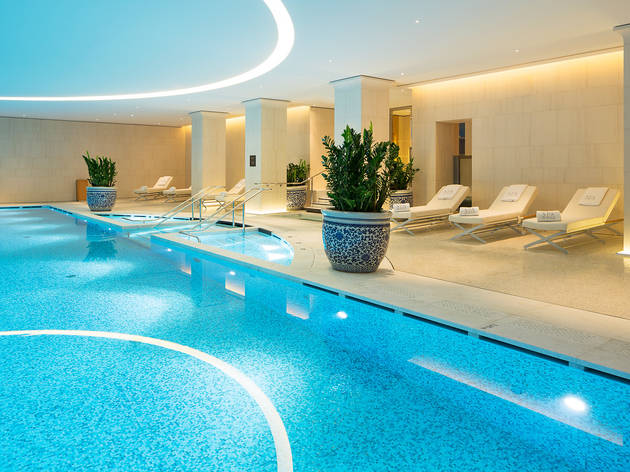 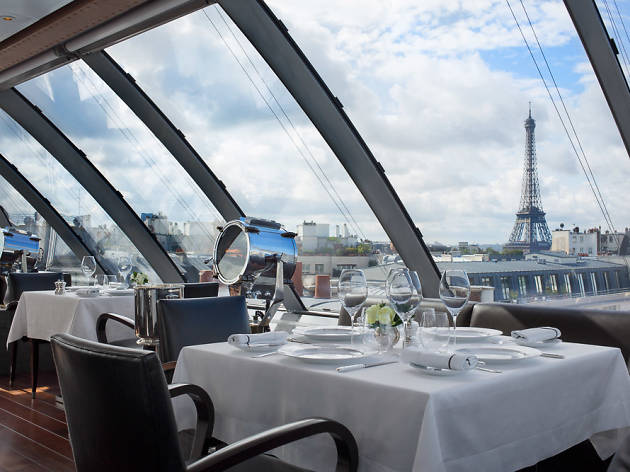 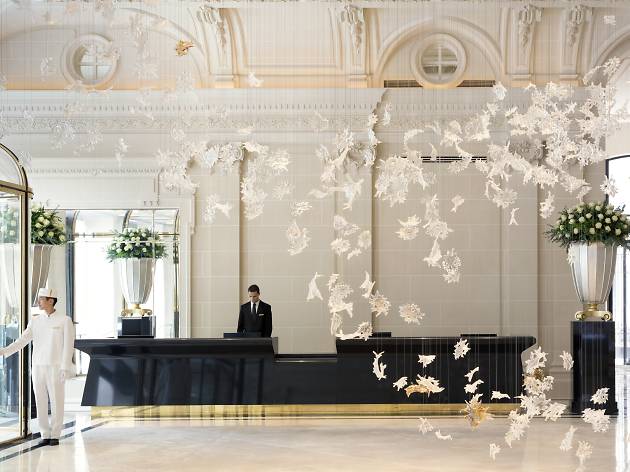 Possibly the most beautiful luxury hotel in Paris.

This is the most recent addition to the luxury hotel scene in Paris and no doubt one of the most successful. After four years of intense renovations, The Peninsula Paris opened its doors in 2014 with the clear aim of becoming the most beautiful hotel in Europe. The Chinese company which owns the establishment, The Hongkong and Shanghai Hotel, has pulled out all the stops to redefine what it means to be a luxury hotel.

This century-old building is full of history and was once The Majestic – another Parisian luxury hotel. Many famous guests lodged in the drawing rooms – Picasso, Stravisnky, Marcel Proust, and George Gershwin wrote An American in Paris here in 1928. Subsequently, the site was UNESCO’s headquarters until 1958, before being turned into the International Conference Centre, where the famous treaty which ended the Vietnam War was signed.

And the decor is just as rich as the decor. You will pass an imposing pair of lions on entry to the white stone building, then find yourself in an imposing grand hall: think Versailles-style gigantic ceilings, with an enormous Lasvit chandelier – then even more handmade crystal glass, sophisticated mouldings, marble and woodwork. Everything is grand and infinitely beautiful.

Owing to the Peninsula’s multi-faceted history, the hotel pulls off combining neoclassical French style with contemporary features and the latest technology. This is best seen in the 34 rooms and suites, the most expensive of which (318m2) can reach €25,000 per night. Be amazed by the comfort of the beds, as well as the wide array of gadgets which manage everything from the temperature, blinds and curtains, lights, music, alarm and phone (to make international calls and more importantly: room service). By the same token, guests can place their shoes and clothes in a box and expect to find them polished and ironed within an hour. Though it is the black and white marble bathroom, complete with a TV which is the real highlight. Life doesn't get better than watching films in the foam.

Words will do little to convey the magnificent spa and the swimming pool, as well as the cigar smoking room, the period bar and the three restaurants. The formidable Oiseau Blanc on the top floor has a 360 degree views of the Eiffel Tower. Is the Peninsula the most beautiful luxury hotel in Europe? It’s certainly not far off.