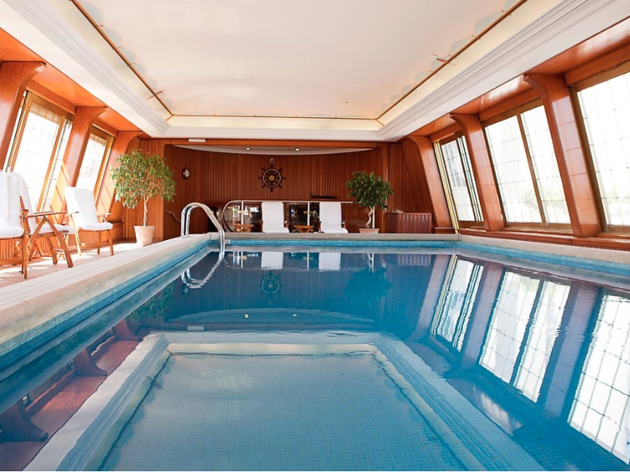 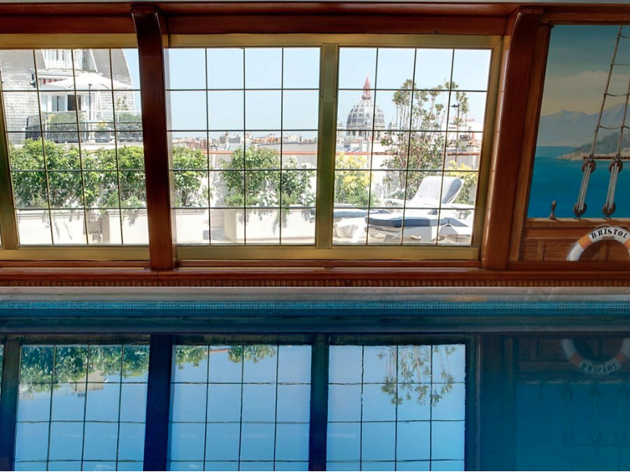 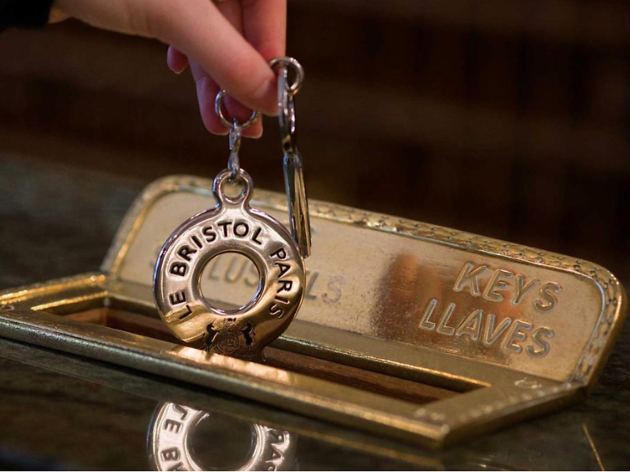 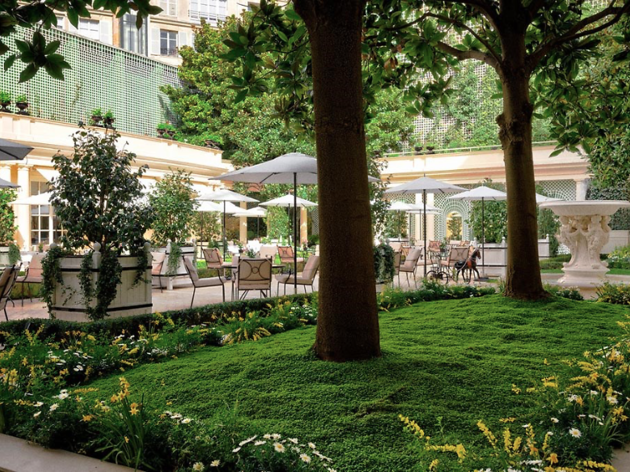 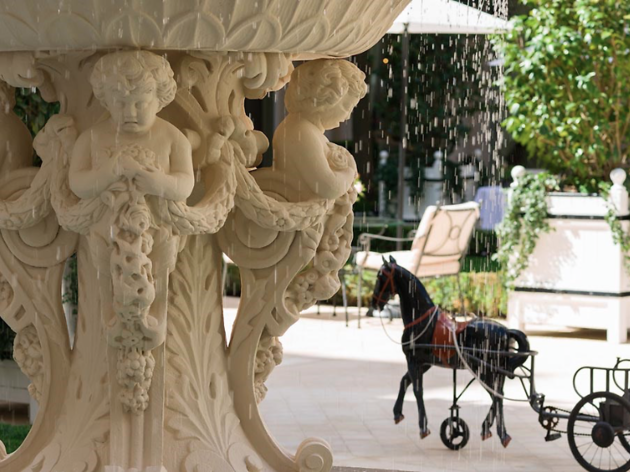 One of the world’s most beautiful hotels.

Le Bristol might as well be one of the city’s unmissable monuments. And it is no coincidence that it was the first hotel in France to be awarded the title of a ‘palace’. All you have to do is walk along rue du Faubourg Saint-Honore, and glance at the façade to know that this place is legendary. A tribute to The Earl of Bristol, Frederick Hervey, it is no shock to learn that the notorious globe-trotter was known for his passion for luxury. The 90-year old hotel more than pays tribute to his legacy.

Wondrous antique furniture, French paintings and precious fabrics embellish the 188 rooms in a resolutely classic style with refined elegance. The Panoramic Suite boasts a breath-taking view over the city – from the Opéra Garnier to the Butte Montmartre and the Sacré Cœur. This was actually where Woody Allen chose to film ‘Midnight in Paris’.

It is also home to some of the city’s most glitzy restaurants – the brasserie, Le 114 Faubourg has one Michelin star and l’Epicure has three stars, with chef Eric Frechon at the helm. It’s a joy for the stomach but also for the eye – dinner comes with a view over 1200m2 of greenery and flowers. It really is a haven of peace.

The bar’s château-like space is welcoming, with its marble fireplace, oak parquet floor, English-style library, magnificent period chandeliers and comfortable armchairs. Behind the bar is Maxime Hoerth, a mixologist who is both creative and talented, on hand to serve his speciality: Don Draper’s favourite cocktail, the Old Fashioned – plus other recipes from his collection. The Mad Men vibe continues in the lounge, where you can retire for a relaxing cigar and a chat.

Head to the spa for some serious relaxation. The sumptuous pool, surrounded by wooden walls, is built to look like a sailboat and on sunny days, deckchairs are rolled onto the terrace so you can enjoy a stunning view of the Paris rooftops. Expect to feel like you're constantly floating somewhere between dream and reality, pitched between a luxurious escape and a home. Needless to say, the Bristol Effect really does exist.