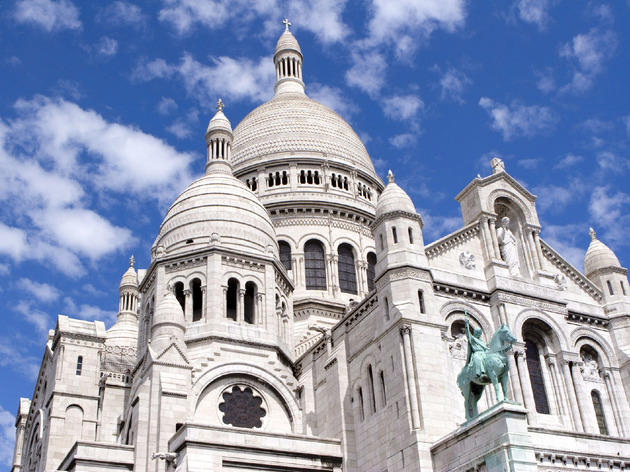 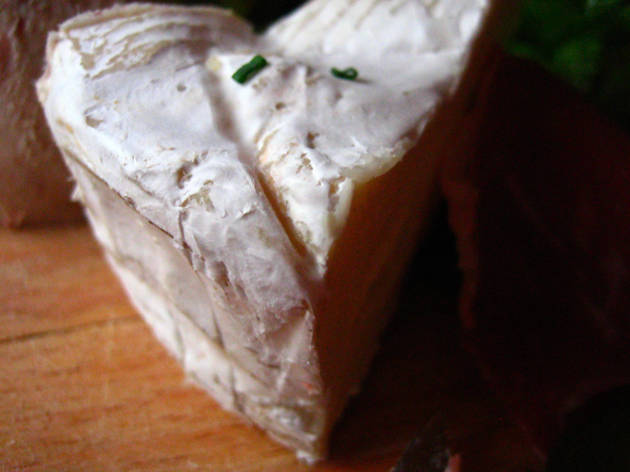 A moveable feast in Montmartre Think Parisian dining is just about snooty waiters and haute cuisine? Think again. John-Paul Fortney's Culinary Tours of Paris are designed to introduce you to the living, local and greedy reality of eating and drinking in Paris.His Montmartre tour includes three restaurant stops within a broader walking tour that explains the history of the area, famed for its artists and writers and their spectacular partying in the early 20th century. The tour price includes charcuterie, main course and dessert, and their matching wines. 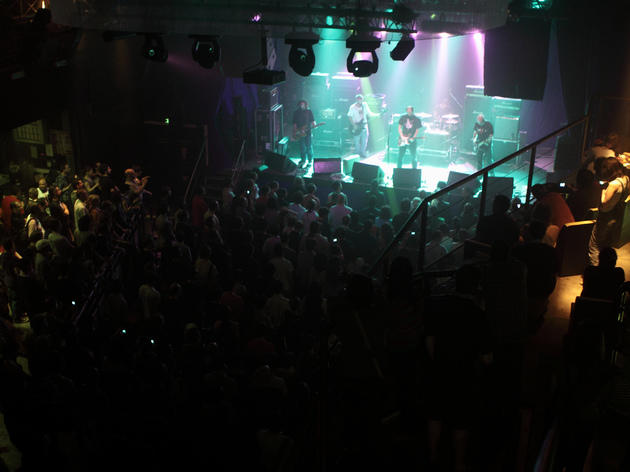 La Machine du Moulin Rouge So long La Loco, enter La Machine. This three-floor bar/club/live venue has had a substantial makeover and is now reborn with a dash of decadence. The main dancefloor, La Chaufferie, used to be the Moulin Rouge's boiler room and the old pipes remain, but the new Alice in Wonderland-style decor is a breath of fresh air. If you can't take the heat, head for the new terrace or switch to the bouncing Central, a concert hall showcasing new and established talent. Les Trois Baudets All dolled up in black and red, with a 250-seater theatre, an enviable sound system, two bars and a restaurant, this new concert hall encourages chanson française and other musical genres (rock, electro, folk and slam) - as long as they're in French. Moulin Rouge Toulouse-Lautrec posters, glittery lamp-posts and fake trees lend guilty charm to this revue. On stage, 60 Doriss dancers cavort with faultless synchronisation. Costumes are flamboyant and the entr'acte acts funny. The only downer is the space, with tables packed in like sardines. There's also an occasional matinée. La Cigale Easily one of Paris's finest venues, the lovely, horseshoe-shaped theatre La Cigale is linked to more cosy venue La Boule Noire, good for catching cult-ish visiting indie and rock acts. Le Divan du Monde After a drink in the seriously cool Fourmi opposite, pop over to the Divan for one-off parties and regular events. The upstairs specialises in VJ events, and downstairs holds dub, reggae, funk and world music club nights. La Fourmi La Fourmi was a precursor to the industrial-design, informal, music-led bars that have sprung up around Paris - and it's still very much a style leader, attracting everyone from in-the-know tourists to fashionable Parisians. Great throughout the day for coffees or a beer, it has a small seating area outside and an always busy bar with DJ decks. You can stay into the early hours at weekends, but it's also a handy pre-club rendezvous and flyer supplier. La Boule Noire The 'Black Ball' (a former dance hall and cabaret run by the same team as La Cigale) is one of the best rooms for emerging rockers and confirmed groups looking to play an intimate venue. Metallica, The Kills, The Libertines and Cat Power have all graced the stage. Look out for the Boule Noire's Fallenfest events throughout the year: they're a chance to get up close and personal with the hottest new acts on Paris' music scene. Autour de Midi-Minuit The Tuesday night boeuf (jam session) is always free, as are many other concerts - some by big names like Laurent Epstein, Yoni Zelnik and Bruno Casties. The upstairs restaurant serves reasonably priced French classic cuisine. Le Trianon The Trianon concert hall adds a touch of class to boulevard de Rochechouart with its Belle Epoque architecture and enviable line-up of artists: Tricky, Raphael Saadiq, Moriarty and Macy Gray have all played here, following in the footsteps of French greats like Mistinguett and Jacques Brel. It also doubles as a venue for one-man shows, musicals and circus acts. Since May 2011 you can dine within the art deco surroundings of its adjacent café-bar ‘le Petit Trianon’, which serves good quality French staples like traditional jambon de Paris (Paris ham) served with artisanal mustard. The terrace, sandwiched between the wall and the pavement, also makes a prime spot for watching the local fauna – a Spritz (Campari, orange slices, white wine and fizzy water) in hand, 'bien-sur'. Le Bus Palladium This legendary rock venue, graced by the likes of Mick Jagger and The Beatles in its heyday, is back on the map after a 20-year spell out of the limelight with a vintage house vibe somewhere between retro rockabilly and punk psychedelia. While the new generation gets wild in the pit, former regulars are trying to catch their breath at the restaurant upstairs (8pm-5am Tue-Sat). Check the programme for concerts. Club nights on Tuesdays, Fridays and Saturdays are a guaranteed riot, and diners get in for free.