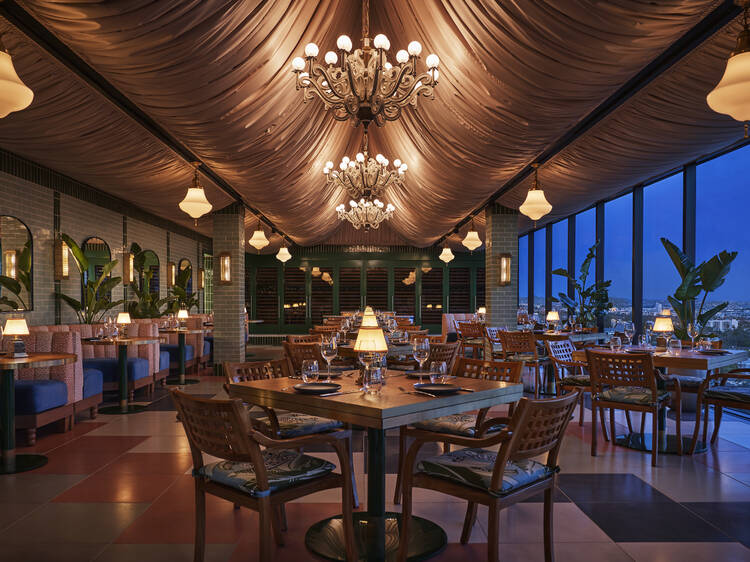 Lady and the Tramp had the right idea—what better way to celebrate with your significant other than sharing a romantic meal? Whether you’re looking to wine and dine on a rooftop, cozy up on a first date or splurge to celebrate a special occasion, we’ve got you covered with a round-up of L.A.’s best restaurants that lay on the charm. Below, check out our guide to the best romantic restaurants in Los Angeles. Looking for more sentimental ideas? Check out the most romantic things to do in L.A. 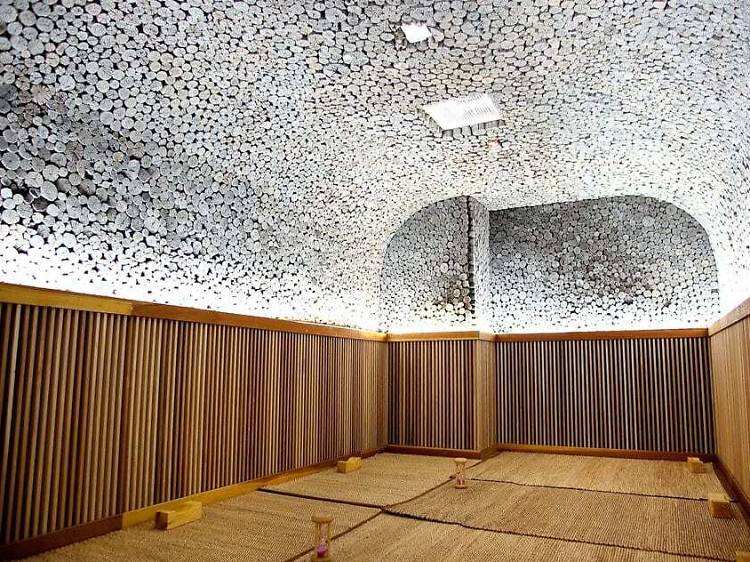 Sit and soak at the best Korean spas in L.A.'s Koreatown

Just like Korean popular music (AKA "K-pop"), Korean beauty is making headlines in the U.S. recently. Do-it-yourself, single-use Korean sheet masks can be purchased at most beauty retailers to deliver hydration, firming, blemish control and more to your face. So it's no surprise that Korean spas have also surged in popularity, offers soaking tubs, saunas, steam rooms, and a host of body treatments and massage therapies to guests. In L.A., though, they've seemingly always been popular. In particular, Koreatown has no shortage of Korean spas to choose from, with many offering extended hours (K-town is known for having a bustling late-night scene), an on-site restaurant and co-ed jimjilbang (communal rooms) for men, women and children.  Most Korean spas require an admission fee ($15–$30) for non-members, but depending on whether you choose an expensive treatment, this fee is often waived. Seaweed wraps, body scrubs, facials, acupressure, and mani-pedi services are typical, but services differ between spas. Treatments are optional, as many guests choose to simply use the spa facilities for the day. Since children are welcome at many of the spas, they tend to attract families and large groups. It's wise to arrive early to avoid crowds for a more exclusive experience.  Relaxation and rejuvenation are the name of the game at Korean spas where you can work out any muscle kinks and leave feeling refreshed. Once you've visited the best Korean spas in L.A., be sure to also check out the 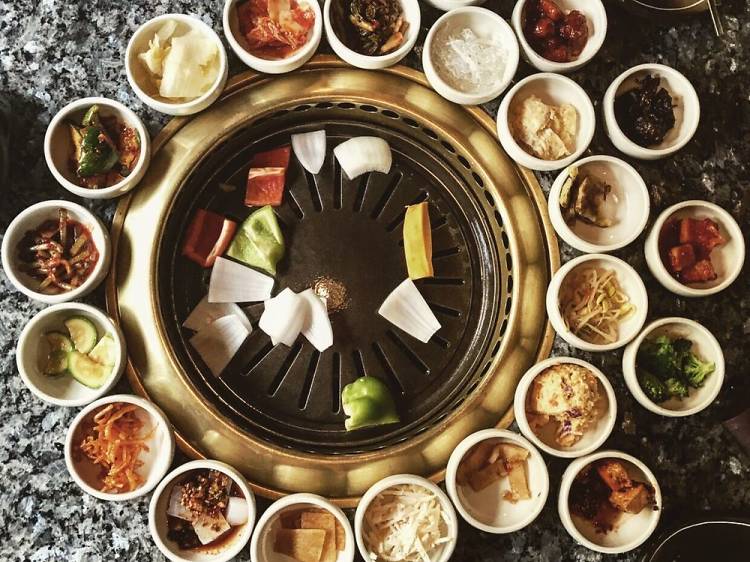 Koreatown has grown into one of L.A.’s more acclaimed destinations for around-the-clock coffee shops and dive bars (diamonds in the rough, if you ask us). And while plenty of Angelenos are still discovering K-town’s unsung gems, there’s no denying that the neighborhood’s Korean BBQ is known the city over. DIY, grill-your-own meat is as much part of the experience as brisk waitresses and smoke-filled dining rooms that range from posh to cozy, no-frills destinations. You can grill up varying meats such as pork belly and marinated short rib, and beer and soju are always a staple. The best part? This is group-friendly dining, so you’ll already have a crew assembled to explore the rest of the neighborhood after your meal.   RECOMMENDED: Koreatown neighborhood guide 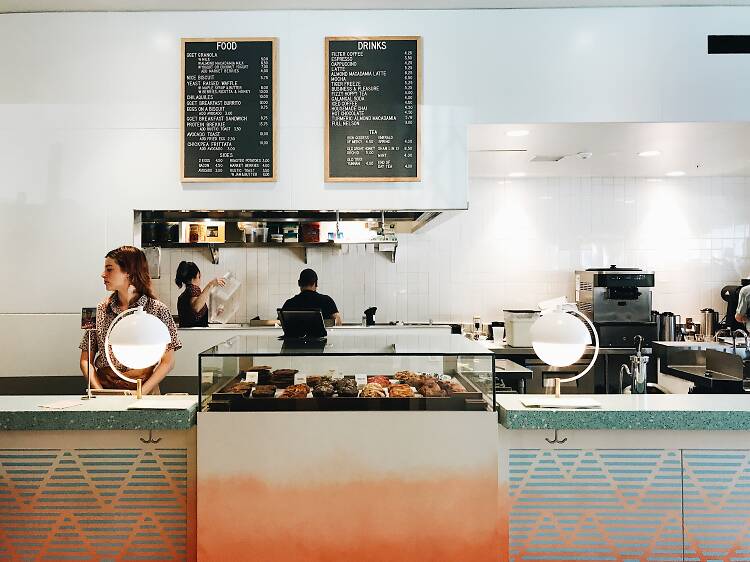 Best coffee shops in L.A.: Top places to sip coffee while you work in Los Angeles

In this town, you can throw a stone in any direction and you'll find actors shuttling between auditions, writers working on their next script and freelancers loitering in coffee shops and outdoor cafes. As laptops crowd cafes and coffee houses, you might ask, "do these people work?" (Afterall, this is an "it's always summer in Los Angeles" town. Having those best beaches nearby is pretty tempting.) The short answer? Yes, we do work. Pack your laptop, bring your headphones and get ready to work at LA's best coffee shop home offices. RECOMMENDED:Best coffee shops in L.A. 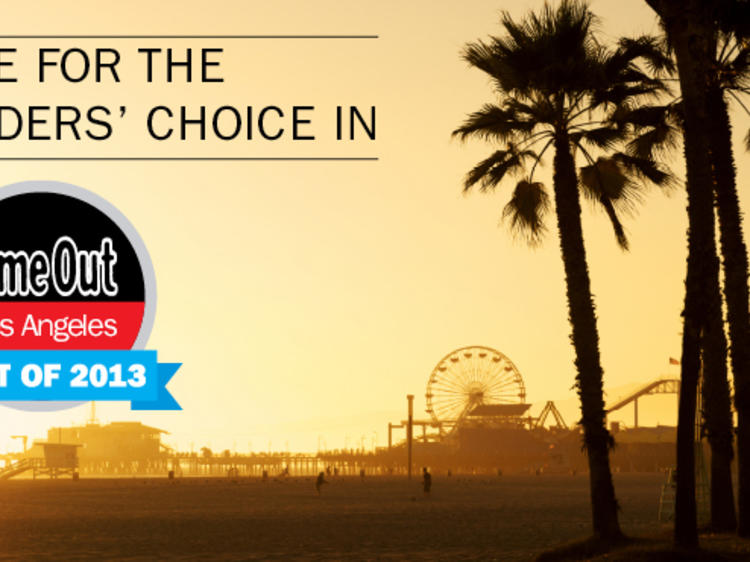 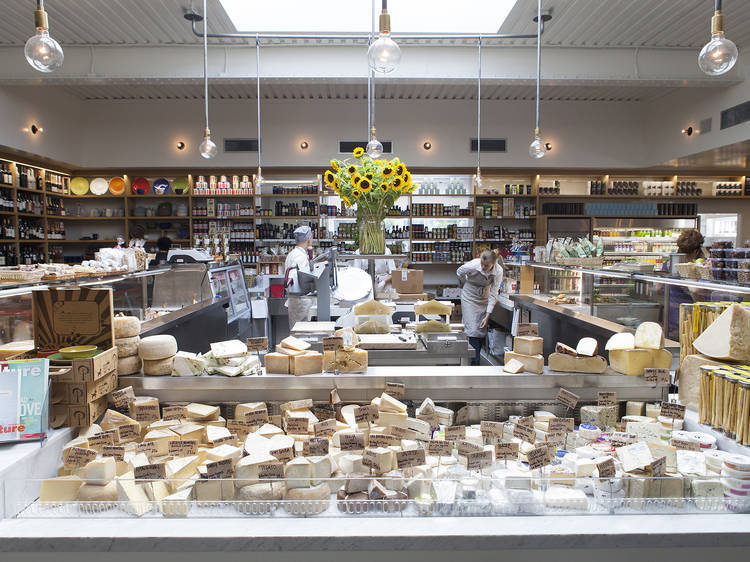 It's summer in LA and that means beach escapes and the great outdoors. Before hitting the sand or heading to the Hollywood Bowl or catching an outdoor movie, stop by the city's best gourmet food stores for a DIY picnic or pre-made box to-go. And for every other season of the year, stock up on gourmet food items from artisan condiments and fancy confections to local cheeses and homemade baked goods. RECOMMENDED: Best Restaurants in Los Angeles and the best shops in LA 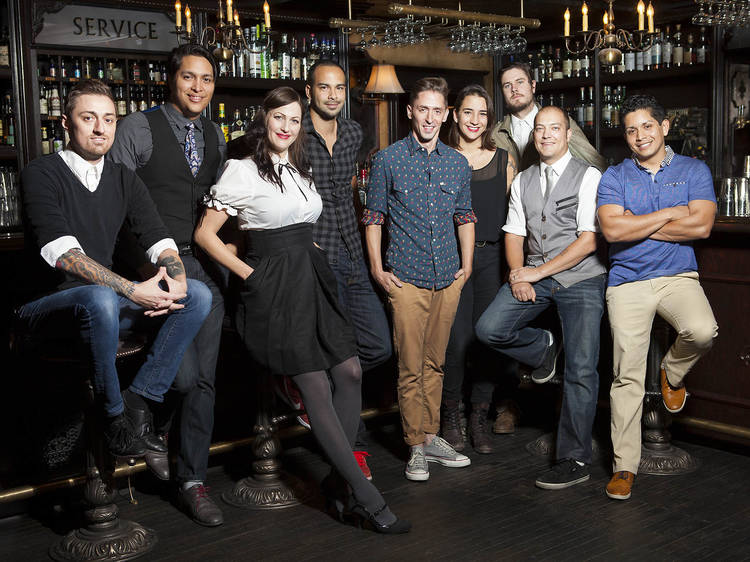 You've boozed at the city's best cocktails bars, tippled on mescal and tequila cocktails, checked out the scene at singles bars, and made your rounds at the best new bars. Now, meet the barmen behind LA's favorite watering holes and tasty libations. We chatted them up about their favorite cocktails and bars, what trend they'd like to go away ASAP, their penchant for dive bars and daiquiris, and a first-kiss story involving a grade-school teacher.