There’s a saying in Korean: A single glass of alcohol is worth more than a hundred words. When it comes to the world of traditional Korean alcohol (jeontong-ju), we’d up that number to a thousand. There’s so much history and variety here, and you’ll want to try it all: Moonbaeju, which doesn’t list pear in its ingredients yet somehow manages to exude notes of fresh pear. Hamyang Solsongju, made with pine needles and redolent of the deep mountains. Gosori-sul, brewed from the best Jeju Island millet.

In the old days, you’d have to travel deep into the countryside to try these different regional beverages, but these days, thankfully, several venues in Seoul have done the hard work for us. They’re even happy to share their knowledge of traditional alcohol over a glass or two! Whether you like it strong and hard or soft and fragrant, there’s a jeontong-ju for you. 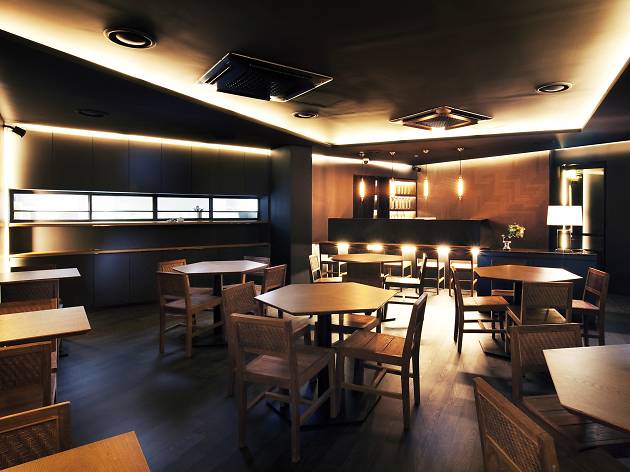 Located on Garosugil, De Chou is a Korean bar that specializes in traditional drinks including Moonbaeju, Leegang-ju, and Gamheungro. Owned by a former magazine editor, the liquor list is the result of the owner’s journeys around the country in search of genuine traditional drinks. As the alcohol content in traditional soju is quite high, beginners may want to have their first drinks on the rocks. And don’t forget to grab some modern bar snacks inspired by star chef Raymond Kim. 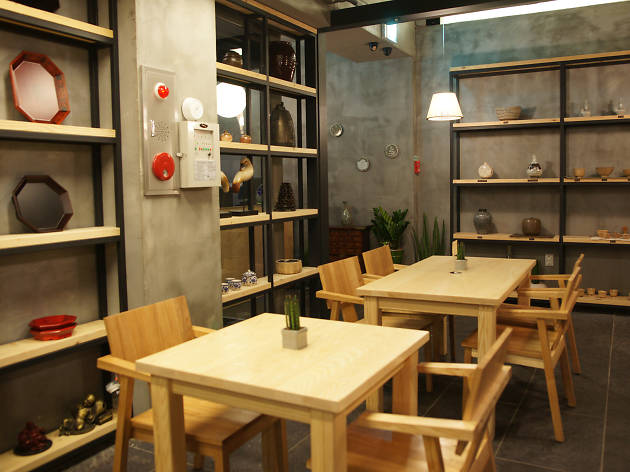 Pairing traditional liquor with decadent multi-course meals, Mingles is at the forefront of combining Korean cuisine with modern tastes. Selections include foie gras fermented in Hwangmaesil-ju (golden plum wine) and doenjang and custard made with maesengi seaweed. Mingles only serves prix fixe meals, but each dish can be paired with either Western wines or a wide selection of Korean traditional drinks. For a unique dining experience, try the charcoal grilled lamb steak marinated in doenjang. 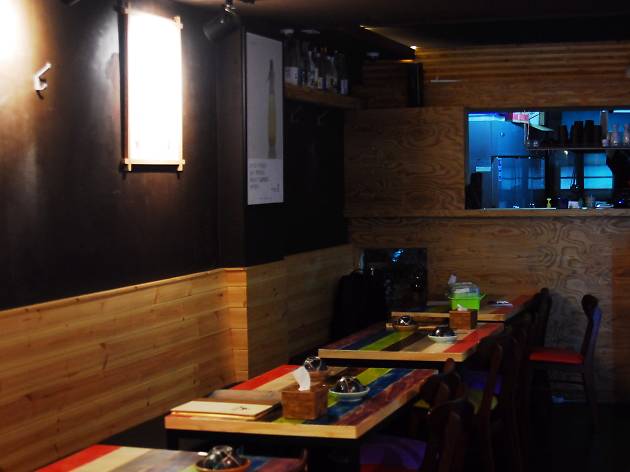 Owned by former power blogger and writer about traditional Korean drinks, Baek Woong-je’s bar boasts a handsome collection of unusual makgeolli (Korean rice ale) gathered from his travels across the country. Not only does he drive down to the brewery in Dangjin every week to handpick a fresh batch of Midam makegeolli, but he also takes the time to share his knowledge about traditional drinks with his customers. Make sure to try the bar’s seasonal makkegoli, as well as its distilled soju menu including Chungju, Leegang-su, and Moonbaeju (naturally, you may want to make several visits to fully appreciate all the varieties they have on offer). 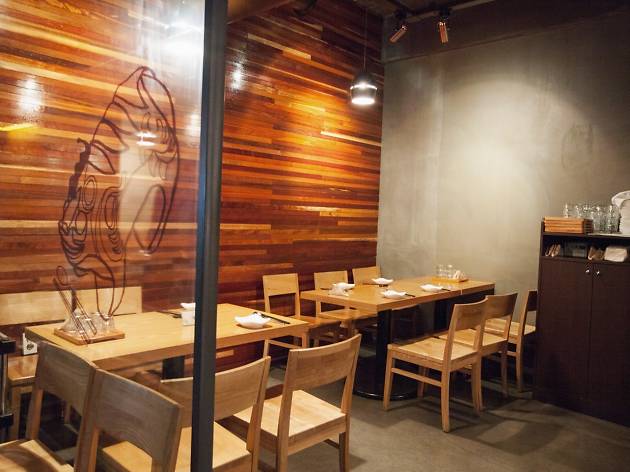 Amongst the numerous Italian- and French-inspired eateries of Seoraemaeul, Soobul gained prominence as a delicious, modern Korean pub. It now has branches in Parnasmall in Samseong-dong and Gwanghwamun. The identity of "Soobul," an old Korean word for alcohol, can be found in its menu. The hand written menu displays its frequent seasonal variations, around eight types of makgeolli (rice ale) and traditional alcoholic brews from all over Korea. If you want to opt for Western beverages, the 60 or so wines listed start at a mere 10,000 KRW. And lastly, for discerning diners, detailed footnotes on the food as well as Soobul's philosophy leaves us with a bulky but informative menu on the table. Seasonal dishes as oyster and gwamegi (wind dried herring and billfish) are popular but modified Korean fusion items like gochujang (red pepper paste) steak, black sesame chicken and perilla seed chicken soup are constantly sought after too.