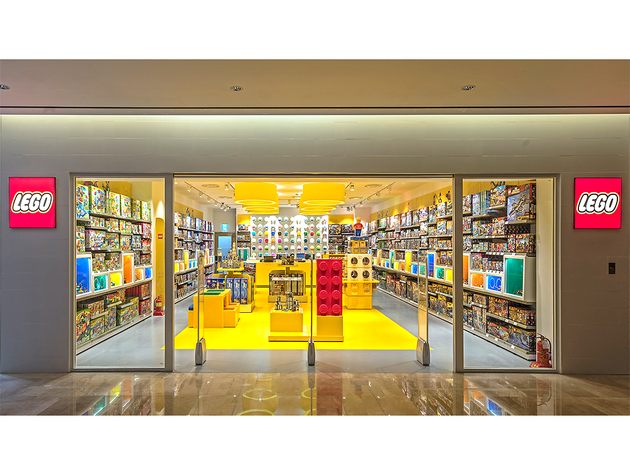 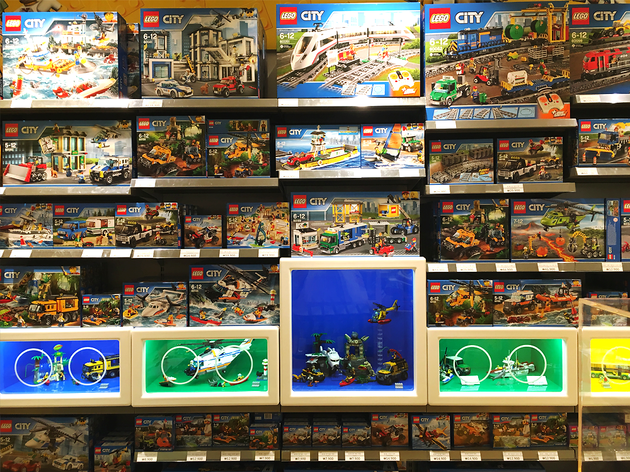 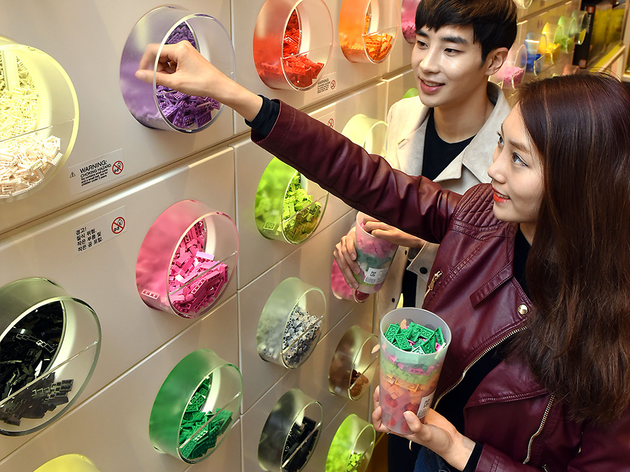 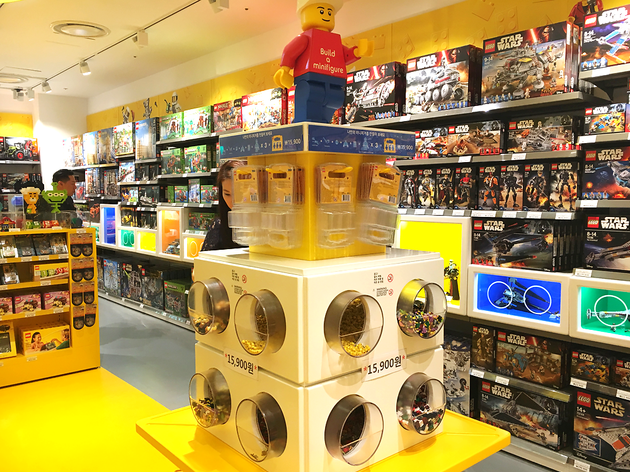 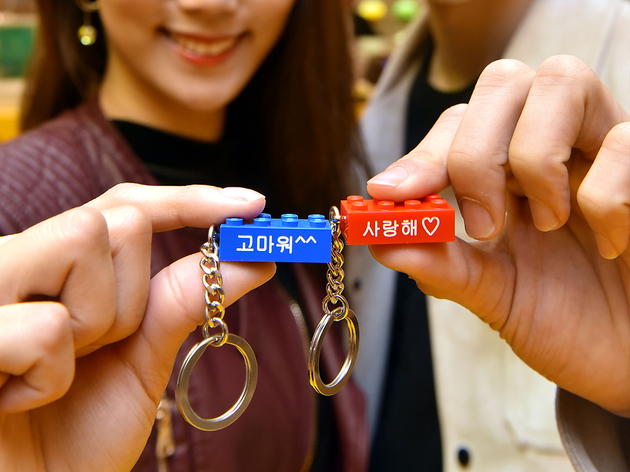 Within Seoul's "kidult" community, Gundam PlaModels are possibly the most hyped-and-sought-after toys. Legos would come in second place with an equally obvious cult-like following.  The moto of the Lego Group  is “Inspire and develop the builders of tomorrow,” marketing the activity of Lego-building to help develop creative abilities in young children. Surprisingly, in Korea, they reach a much larger audience; 20% of all Lego sales in Korea are to adults or perhaps better known as kidults. Lego has bigger sales in Korea in comparison to Japan, a country known for having a huge kidult (otaku) community. Lego was introduced to Korea in 1980 and those that have childhood memories with building Lego are now all grown up. It’s probably why these grown up kidults show such loyalty to the toy brand.

So, to all the existing Korean Lego fans, the idea of a Lego Store is beyond 'fun' or 'cool'. The Lego Group’s first official Korean store opened in April of 2017 and yes, there was a long line of people waiting to get their hands on the limited editions sold only at official stores around the world. At this official store, you can even pick the color and shape of single Lego pieces through the ‘Pick-A-Brick’ zone and even build your own Lego people by choosing the type of head, body and legs at the ‘Build-A-Minifigure’ zone. This store is also the first place in Korea that will begin selling the newest arrivals. One special item you can get at the Lego store in Lotte World Mall is the 2x4 brick key chain with a personal message carved into it. This service is only offered from 12pm to 8pm, and will take around an hour to be completed.