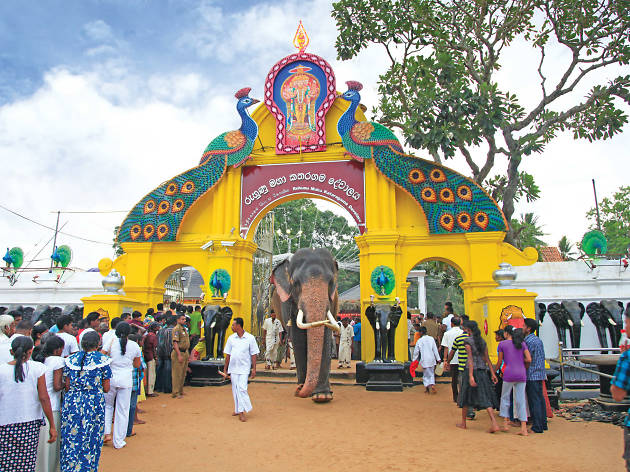 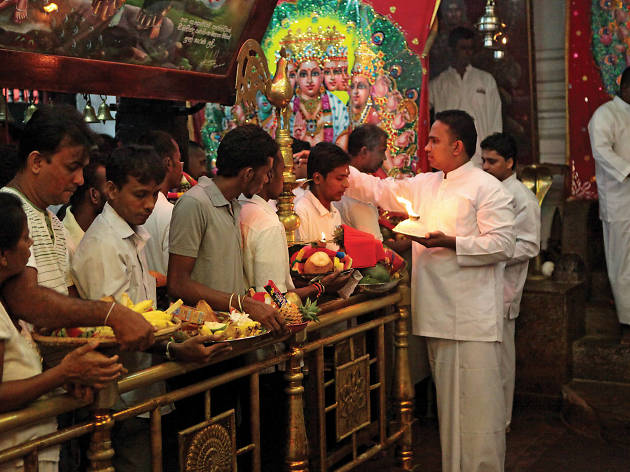 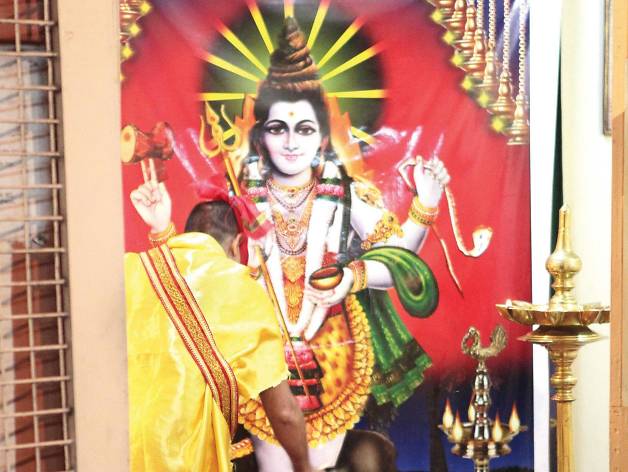 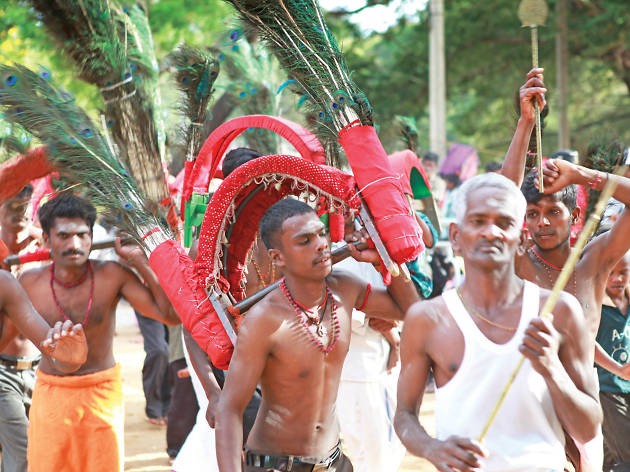 A place of reverence for many cultures.

The Kataragama Devalaya in the Uva Province has been a revered place of pilgrimage among Buddhists and Hindus for centuries. Pilgrims seek the divine intervention of God Katargama, depicted with four faces and twelve arms, to fulfil their worldly desires devoid of pain and suffering. The main shrine room is believed to have been built in 160 BCE by King Dutugemunu in fulfilling a vow to defeat the Dravidian King Elara.

Kataragama Devalaya and its surroundings is always a hive of activity. The common sight of pilgrims smashing coconuts wishing ill-will on their enemies and carrying baskets of fruits to offer to God Kataragama during the three main poojas of the day is an anthropological study in itself, as they demonstrate their piety through lavish monetary gifts to an omnipotent god. And in the shrine room, a priest chants prayers interceding for the believers and their pleas. The annual Kataragama festival in July/August is another spectacle of devoutness with display of human self-mutilations such as pierced cheeks and tongues with skewers.