Shinjuku Ni-Chome, Tokyo’s gay district, is famed for its high concentration of bars, clubs and eateries catering to the entire LGBT community. But the neighbourhood is also home to a few more unlikely operations, including the Okamalt book café – Tokyo’s only shop dedicated to LGBT-lit.

Run by Japanese gay culture pioneer To Ogura, a writer and magazine editor who is known as Margarette in drag queen circles, it’s quickly become the talk of the town. An avid reader of Adonis, Japan’s oldest gay magazine that once counted literary titan Yukio Mishima among its contributors, Ogura sat down with us to talk about his extensive archive of gay publications.

‘There are 500-600 titles at the shop, but I have a collection of over 10,000 back at my warehouse,’ says Ogura. ‘That number might surprise you, but gay literature is such a broad concept.’ We can only agree after spotting titles by everyone from computer scientist Alan Turing to Wittgenstein.

Ogura has been an avid bookworm since childhood – ‘I read Yukio Mishima books as a kid, despite not having any idea what he was talking about,’ he says – and always had wide-ranging interests, but he only turned to collecting writing on gay culture after the death of his colleague Ben Kimura.

After years of contributing to gay magazines, popular illustrator Kimura passed away in 2003. His relatives were about to bin the late artist’s entire magazine trove, before Ogura stepped in and rescued these treasures from the trash. ‘I realised that the collection of even someone as influential as Ben could be discarded just like that,’ he says. ‘[My archive] started with the salvaging of condemned books, and grew from that.’

Ogura describes his work as ‘safe-keeping’: ‘I’ll die sooner or later too, so I don’t think of my collection in terms of ownership.’

One anecdote aptly describes Okamalt’s mission of building a community in which the past and the future are connected through the medium of books. ‘One day, a customer came to me looking for the first gay-themed book he had ever read,’ recounts Ogura. Although this customer knew neither the title nor the author’s name, Ogura was able to pick out the right one based on the vaguest of descriptions, and thus earned himself a new regular.

‘Many gay people first start dealing with their sexuality through books, so the emotional element is very strong,’ he says. Although leaving a legacy with the archive is one of its owner’s most important aims for Okamalt, the store also functions as a place for digging up old memories and re-confirming one’s identity.

Ogura hopes it can be a safe place for anyone who’s ever relied on a book to get them through a tough patch in life. ‘That’s the power of books for you right there,’ he smiles. 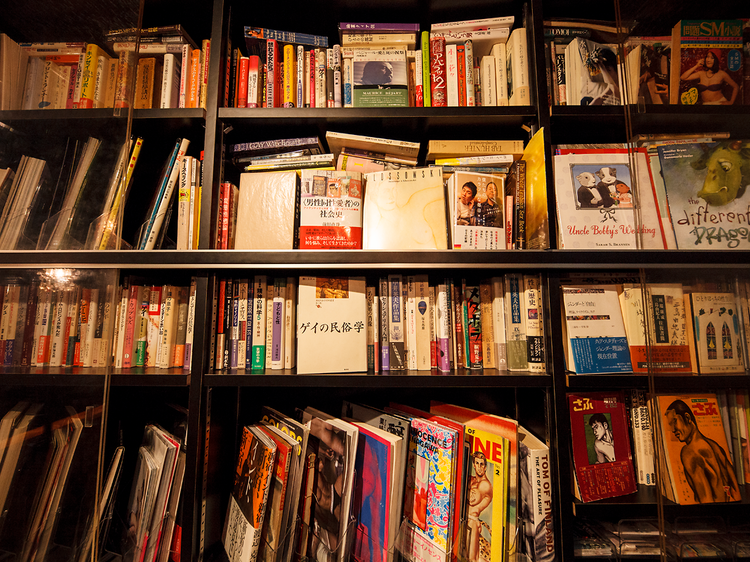 Shinjuku Ni-Chome, Tokyo’s gay district, is famed for its high concentration of bars, clubs and eateries catering to the entire LGBT community. But the neighbourhood is also home to a few more unlikely operations, including this book café – Tokyo’s only shop dedicated to LGBT-lit... 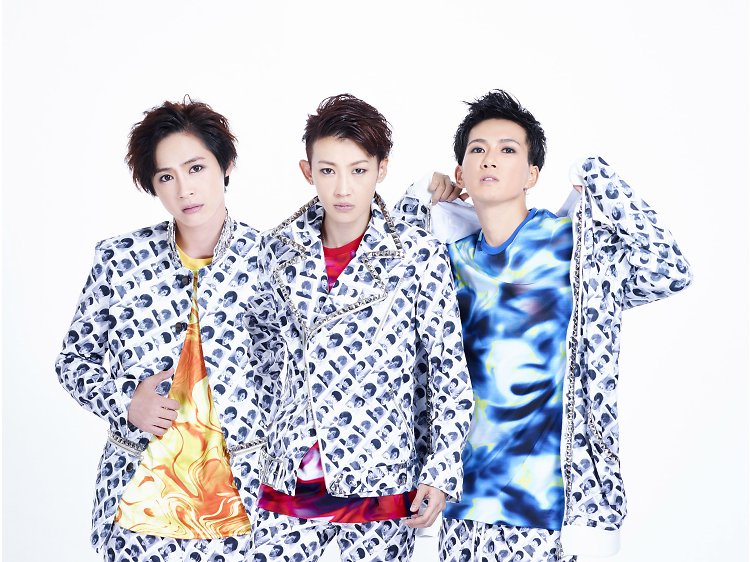 Boyz will be boys