Capsule toys are cheap and fun. Spin for an 'egg' and you could get a figurine, a souvenir or a special collectible. Here's where to find 'em all

First imported from America in 1965, capsule toys – or gachapon – really caught the Japanese imagination in the 1970s and rapidly spread across the country. The machines were initially set up in front of sweet shops, with toys intended primarily for kids. But in recent years, capsules have grown up, with everything from cheeky treats for adults to miniature artworks inside.

Capsule toys have various names in Japanese, depending on the region and manufacturer. One of the most famous names, gacha-gacha comes from the sound a capsule machine makes when its lever is turned to dispense a toy. The charm, or even the addictiveness, of this toy is that you won’t know what you’re getting until you’ve cracked open the ‘egg’. Here are the city’s top places to spin for a surprise. 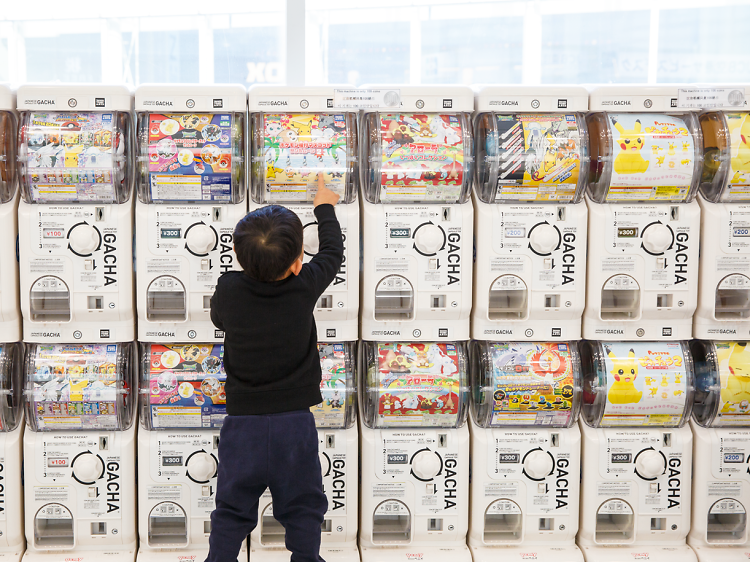 In what must be a masterstroke of knowing your audience, capsule toy zones were installed in Narita, Haneda and other major airports in Japan, with the idea that tourists could turn their spare Japanese coins into souvenirs before they leave (‘Take advantage of the leftover JPY coins!’ as one poster exclaims). The capsules mostly contain character figurines, original merchandise and goods aimed at adults (such as ‘Shakurelplanet’, a series of cartoonish animals with oversized chins). 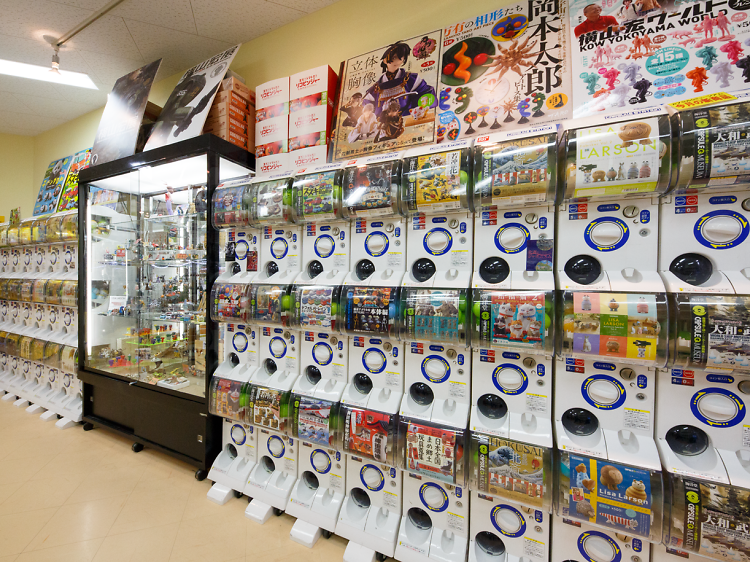 Akihabara’s Radio Kaikan building is geek central, with a cacophony of shops offering collectibles, idol apparel and ‘only in Japan’ gadgets. Best of the lot is the official shop of model figure specialist Kaiyodo, whose plastic people are renowned around the world. The store hosts some 60 capsule toy machines with the brand’s original items as well as those made in collaboration with other brands. Keep an eye out for the ‘Souvenir Capsule Figure Series’ (¥400): these are miniature versions of famous landmarks from across Japan, and you usually can’t get them without visiting the location itself. 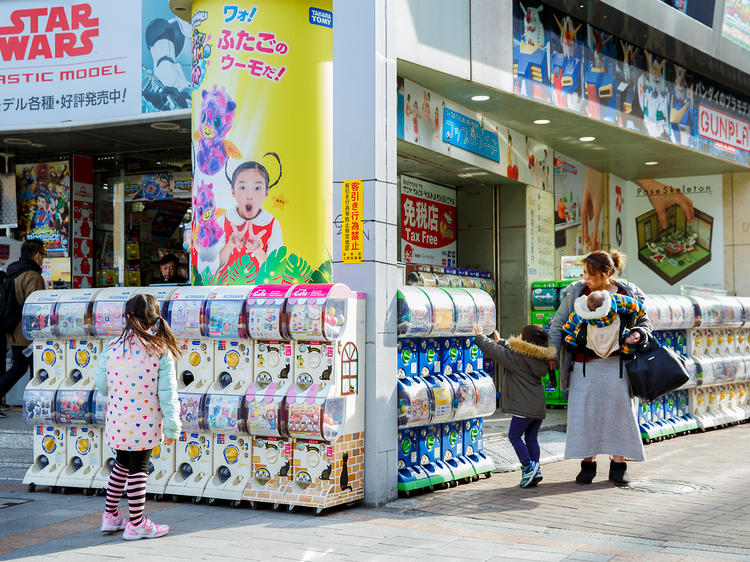 A local institution, this five-storey speciality toy store is close to the Ameyoko Shopping Street in Ueno. There are about 60 vending machines for various capsule toys at the entrance, plus each floor has a capsule toy corner as well. Among the store’s popular capsules is a series of lovely headwear for cats, called ‘Kawaii Kawaii Neko Usagi-chan’ (rabbit hat for cats; ¥300). 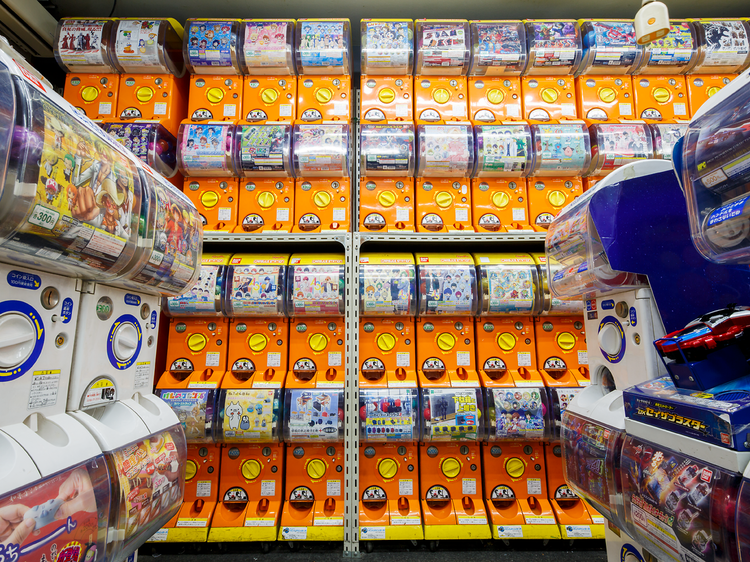 This popular place for gachapon has been operating in Akihabara for more than ten years. The store has approximately 500 capsule toy machines, mostly stocked with unique toys for grown-ups. The offerings are constantly refreshed with 50 new collections taking the place of older stock every month. The store’s popular machines dispense items from the ‘Stretchy Mochi Manju’ and ‘Squishy Sushi’ series (¥200 each) that are soft and squeezable. The store owner speaks English, so feel free to ask questions if you’re ever at a loss. 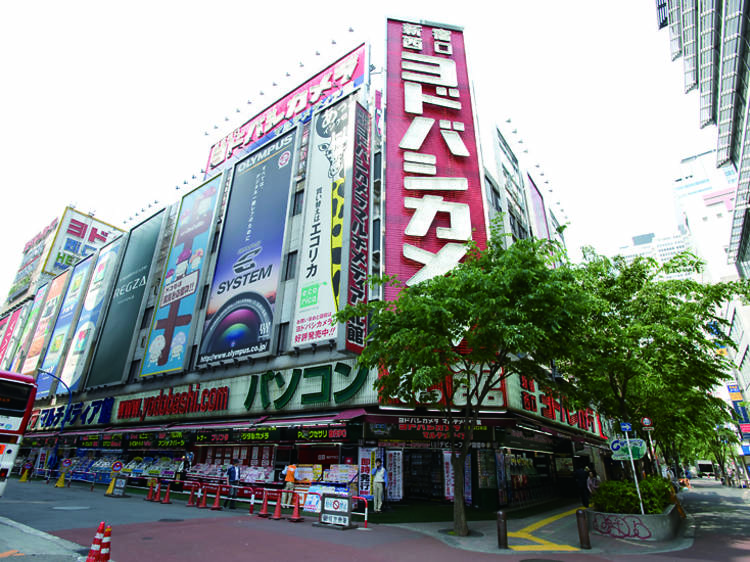 Tucked away in the Shinjuku Yodobashi Camera electrical appliance store, Gashapon Kan is an entire floor filled with 500 capsule toy machines. To find it, head for the games and hobbies section and go downstairs. You’ll be rewarded with rare toys like the ‘Mascots of the Supermarket Seafood Corner’ (¥200) series, designed after the fish found at supermarket seafood counters, and the ‘Korejanai Sushi’ (¥300) series, which turns Japan’s tourist attractions into sushi toppings. 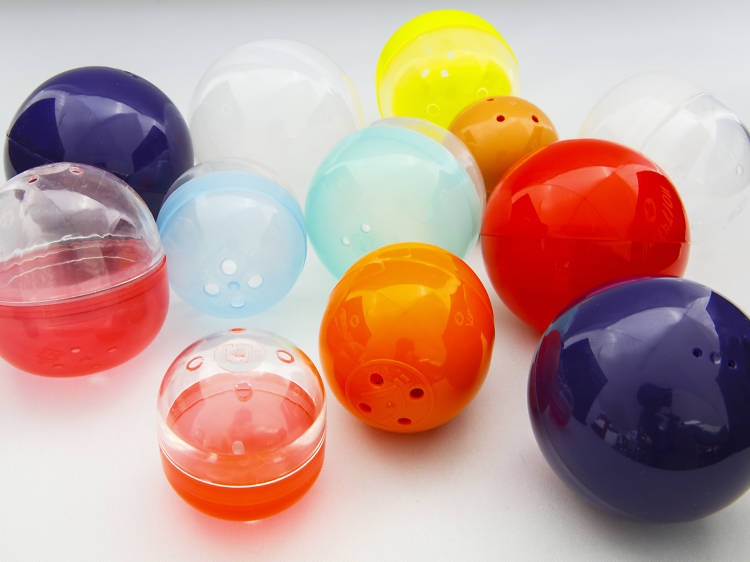 A well-known art supplies and stationery store, Sekaido stocks a number of artistic capsule toys, like artist Taro Okamoto’s collection ‘Universal Physiognomies’. You’ll also find the ‘Plaster Figure Magnet Museum’ series here, which features small magnets in the form of plaster replicas of Venus de Milo, Moses and the likes. Other varieties from Taro Okamoto’s capsule series are available at the Taro Okamoto Museum – so put that on your list if you’re a fan. 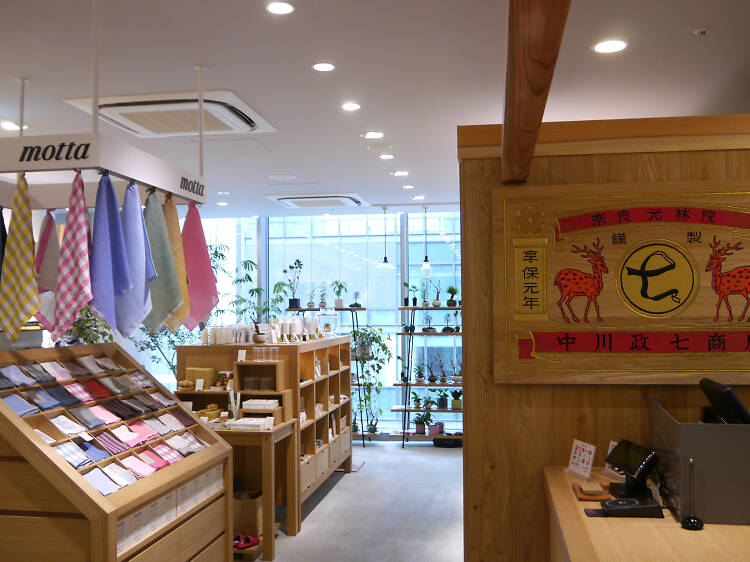 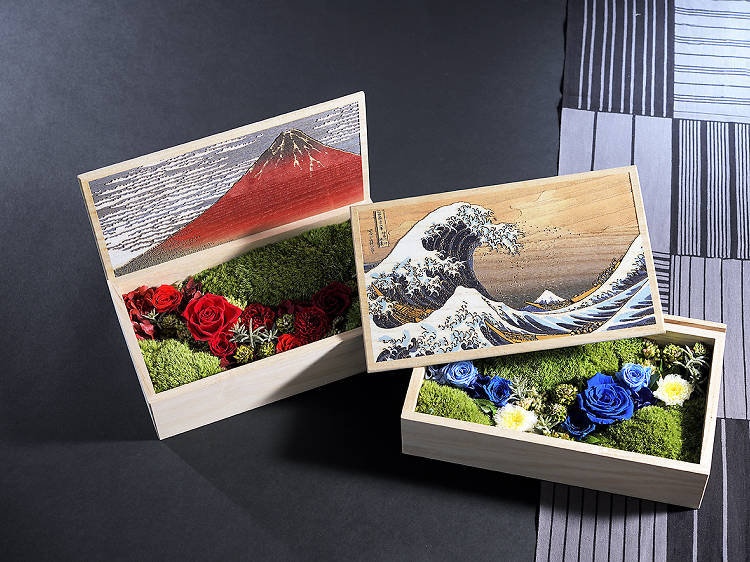 Best products to buy in Tokyo 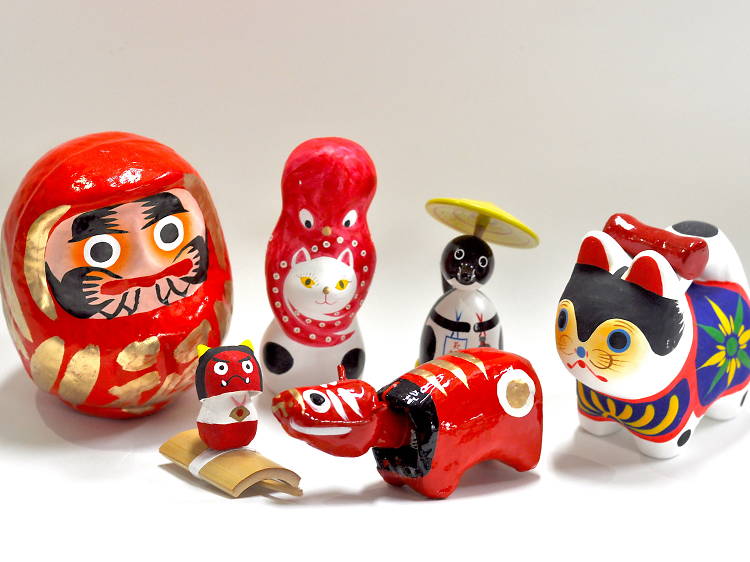 Get to know traditional Japanese folk toys, such as daruma and kokeshi dolls, and find out where you can buy some as souvenirs 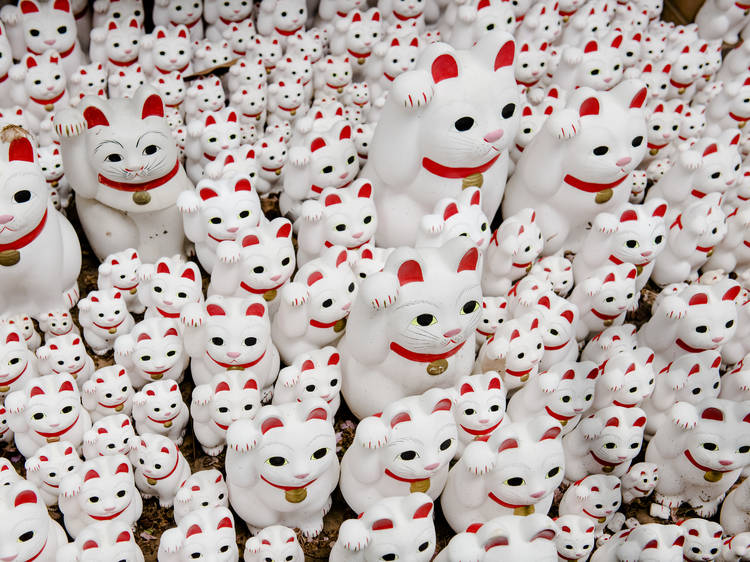 Top places to see and buy maneki-neko in Tokyo

Where to find the lucky beckoning cat in the capital 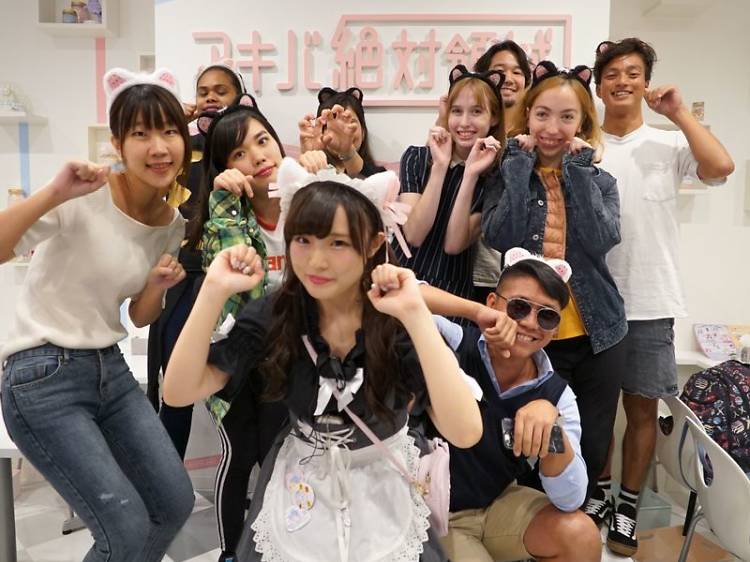 Akihabara is the essential city for visiting anime lovers and this tour hits all the hot spots. The one-stop anime town is filled with hundreds of shops, thankfully your guide will take you to their recommended stores where you can peruse vintage video games or figurines.