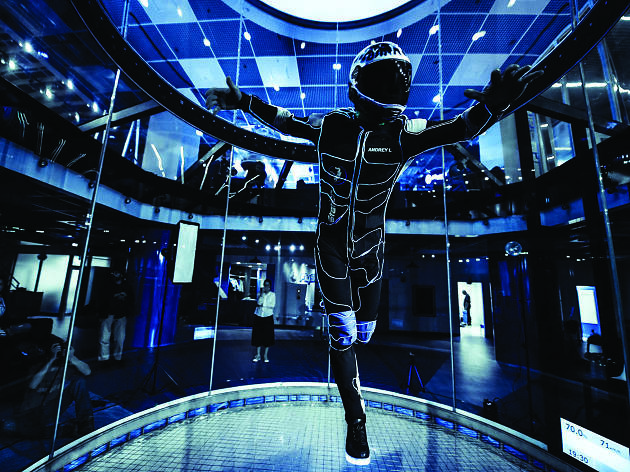 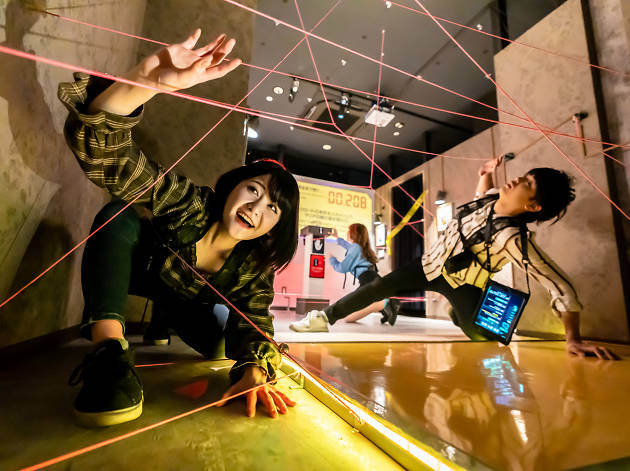 Tokyo may be a city of culture, tradition and art but that doesn’t mean it’s without any thrills to get your heart racing. If you prefer life in the fast lane, there is plenty you can do in the city away from the usual tourist attractions. You could go skydiving indoors (ie without actually leaping out of an airplane), pick up some sneaky ninja skills, and even learn sword-fighting from a samurai descendant. Here are six of the city’s most adventurous activities, which should satisfy any adrenaline junkie.

RECOMMENDED: 88 things to do in Tokyo

This five-storey facility in Shinjuku offers a large variety of interactive games, including escape rooms, where you have to complete tasks and solve puzzles within a set time to break out. Whether it’s the short and sweet ‘Escape from the Prison’, or the 40-minute long ‘Mission: Infiltrate the Noir Museum’ (a collaboration with the popular manga series ‘Lupin the Third’, in which you’re assisting a thief to steal the majestic Phantom Jewel), Tokyo Mystery Circus provides engaging and challenging games that are perfect for couples and groups.

Some games have no cap on the number of people per group, making it a great venue for parties. The more brains the better! Six games are available entirely in English. There’s a souvenir shop stocked with merchandise related to the games, and if you feel peckish, you can fuel up on light meals at the on-site food stand.

Go skydiving and experience the thrills of a free fall – without jumping out of an airplane. How does this work? It all happens in a giant 20m-tall transparent wind tunnel with strong winds blowing from the bottom, the speed of which is adjusted to your body size and skill level. The basic plan includes a skydiving outfit, a brief introductory lesson, a fly session of one minute, plus photos and videos of you floating in mid-air. However, we recommend adding on the ‘Taxi Flight’ (¥600) plan, which lets you experience another minute of free-falling, where an instructor will take you up and down the tube several times.

For first-timers, the ‘Taxi Flight’ session is thrilling enough. But if you want to build up to the level of an experienced skydiver and perform gravity-defying stunts in the wind tunnel, sign up for the flight school, which includes ten sessions at ¥22,000 (children aged 4 to 15, ¥18,000). 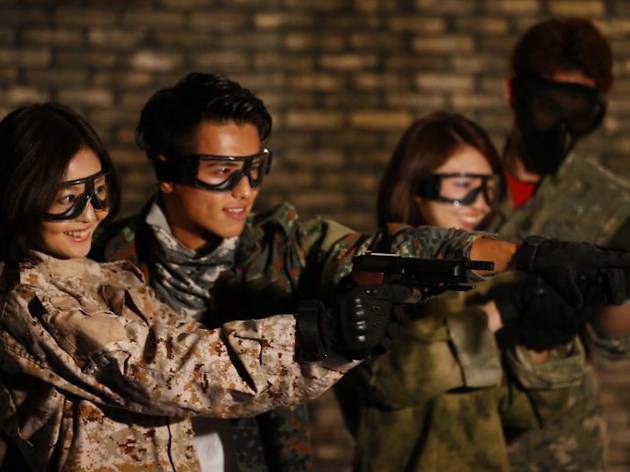 Originated in the early 1970s in Japan, airsoft is a competitive team shooting sport where you take out the opposing team with pellet guns. The game fields are usually located in the suburbs, but Asobiba runs a few indoor locations across the city – making it possible to enjoy some fun battles in between sightseeing.

The Akihabara branch offers three different zones that can be combined to create one large playing field. After changing into an appropriate outfit (rental fee including gun from ¥2,500), head over to the shooting range for some practice before entering the battle.

There are two common airsoft games: one where you capture your opponent’s flag, and the other in which you win by taking down all the members of the enemy team. Once you’re hit, you’re out of the game, but you can still watch your friends fighting it out via the surveillance camera from the safety area.

Reservations are possible for at least six people. Smaller groups and solo players can simply drop in to be teamed up with other players. Don’t worry if you’re a novice; there’s a tutorial to get you familiarised with the game. 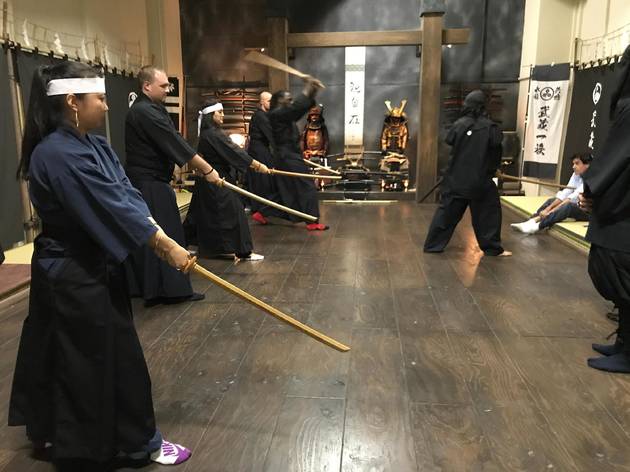 Ninja and samurai warriors have long been sensationalised in movies, but you can now get a more accurate historical insight into this illustrious Japanese heritage from one of the descendants of the Musashi clan. Active during the Edo period (1603-1868), the clan was made up of the prestigious Shibata family who served the Tokugawa Shogunate for 265 years as intelligence and undercover operatives.

Run by Kiyomi Vanessa Shibata, the 20th generation representative of the clan, the centre offers hands-on ninja and samurai experiences using weapons handcrafted by the clan’s current leader. Opt for the complete workshop where you’ll also learn about meditation, ninjutsu techniques including how to use shuriken (small star-shaped throwing blades) and fukiya (blowgun), the art of stealth, and sword techniques, all while dressed in the Shibata family’s traditional ninja and samurai attires.

After the two-hour session, you’ll be rewarded with a certificate proving that you’ve been trained by the Musashi Clan – giving you bragging rights for sure. All classes come with English interpretation and can also be booked as private one-on-one sessions. 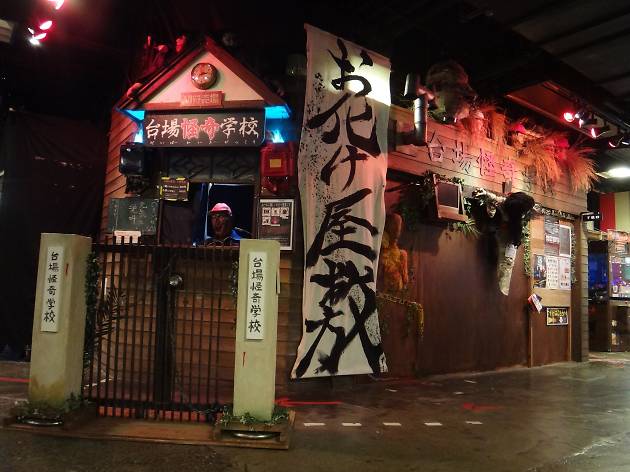 This is no run-of-the-mill funfair obake-yashiki (haunted house) with half-hearted scares that are more hilarious than horrifying. Located in Odaiba, this ghostly attraction is designed to look like an abandoned, decrepit school – plus, there’s a storyline to your adventure.

Armed with only a flickering torch, you are supposed to make your way inside and save the souls of the students and headteacher who – as the legend goes – committed suicide a long time ago. The soundtrack mimics a horror flick, with abrupt sounds of movements, random voices and a child’s creepy laughter, all designed to send shivers down your spine.

Since Japan is known for its horror movies, you can expect a similarly well-thought-out setting, complete with frightening mannequins, narrow winding corridors and foreboding smoke. While your journey through the school won’t last longer than 10 to 15 minutes, scaredy-cats can attest that even a couple of terrifying minutes can feel like forever – especially when this creepy adventure is also available entirely in English and you can understand every terrifying word coming at you. 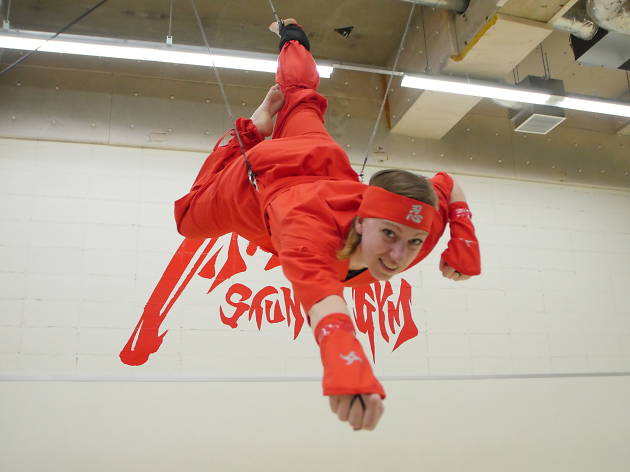 If you’re a fan of Japanese tokusatsu (special effects) movies such as ‘Ultraman’, you’ll love this cool activity in Ochanomizu. You can star as the hero in your own ninja short film and perform airborne stunts including high jumps, sidekicks and flips, all taught by a team of professional stuntmen who have worked on Japanese blockbusters including ‘Power Rangers’, ‘Tokyo Ghoul’ and ‘Garo’.

All clad out in a ninja robe with a special harness underneath (avoid wearing skirts or dresses), you’ll learn to perform three different tricks plus a sword fight. Your moves will be professionally filmed and edited on-site into a ninja short film just for you.

More things to do in Tokyo 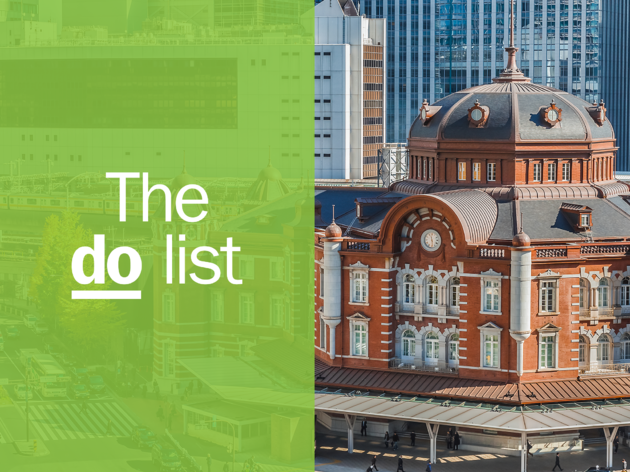 Discover the city with our ultimate checklist of the best things to do and things to see in Tokyo, from museums and tours to restaurants and bars 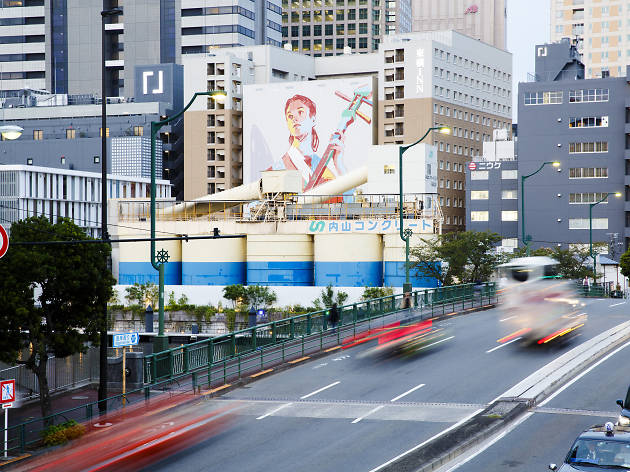 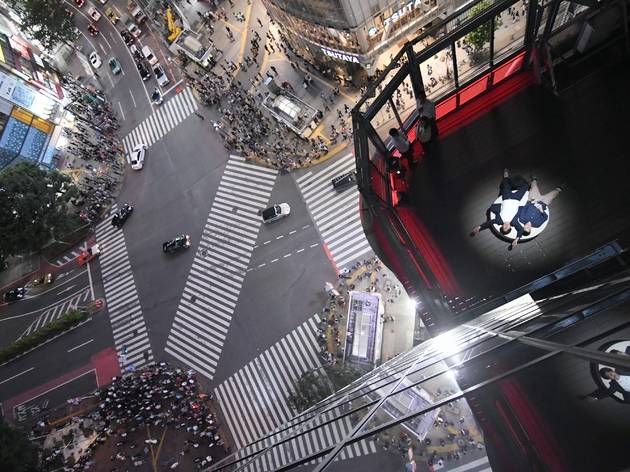 The world-famous Shibuya Scramble is a Tokyo landmark. Here's where you can get a bird's-eye view of the busy crossing