Hanami: how to enjoy the cherry blossom season like a Tokyoite

Cherry-blossom viewing, or hanami, is the highlight of spring for many Tokyoites. Here's how to appreciate the sakura like the locals

It’s that time of year again when peak blossom frenzy hits Japan. Although the weather may not always be perfect, the national pastime of sitting beneath a cherry tree and drinking the day away, known as 'hanami', is on everyone’s mind. Of course, doing so requires some preparation and etiquette. Plus, this year, many Tokyo parks are discouraging people from gathering in large groups – even outdoors. So be safe and take note of these things to watch out for.

Hanami season is one of the busiest times to be outdoor, and getting to sit beneath a blossoming tree and admire the flowers (read: drink and be merry with friends and busy yourself with absolutely anything but the flowers) requires a bit of planning akin to going to a major outdoor festival.

You want a good spot? Get there early. Some companies make the new recruits head out in the morning to nab a spot (this practice is known as basho-tori). You could find a friend crazy enough to do the same, or just head out early with a group.

Bring a tarp; do as the locals do and get a blue one from Donki if you want to blend in, and a straw one for insulation. Have enough food and drinks to last you a while (the konbini around the corner will most certainly be sold out or have massive queues).

You’ll also need an iron bladder – the queues for toilets in parks rival those for popular ramen joints at peak hours – and something noticeable to stand out (flowers, a sign, a tall person who stays standing) so latecomers can find you between the hundreds of revellers.

Sure, standing still and staring up at a tree can be done virtually anywhere without causing too much nuisance, but when it comes to properly plonking yourself down for a hanami, do know that not all places are created equal. Some major parks and popular hanami spots don’t allow sitting down and having a proper picnic – often to alleviate congestion and also to save the trees. It’ll generally be signposted quite clearly (‘NO HANAMI’ signs being the most popular) – ignore them at your own peril.

The most notable is Shinjuku Gyoen, which forbids bringing in musical instruments, alcoholic beverages and big things to sit on like chairs, although having a booze-free, low-noise hanami is fine. In other places, be sure to not take up too much space, so everyone can enjoy a slice of the fun. To be safe, check in advance, and otherwise ogle at the blossoms while sauntering around.

DO: HOLD YOUR LIQUOR

Hanami season is as much about enjoying a drink or five beneath a tree as it is about the blossom – however, making a loud nuisance of yourself is rather frowned upon. In fact, many parks explicitly state that inconveniencing others is illegal, and you may be asked to leave if you get particularly rowdy. Luckily, we like our booze with our food here in Tokyo, and there’s no shame in snacking alongside your drink to keep your tolerance high.

You may think those blossoms would make for beautiful hair accessories or that branch would look good in your room, but please, don’t start plucking at the tree. First of all, you’ll ruin the experience for others (who wants to sit under a tree with its branches missing?).

Secondly, cherry blossom trees are actually quite vulnerable. Seeing as a specific bug species apparently invading the trees these days, and nicks in their bark can lead to a higher chance of them attracting even more diseases, they don’t need any more stress. In many places, this is a punishable offence that may lead to a fine. Don’t be that person.

DO: CARRY YOUR TRASH

Yes, we know: Tokyo doesn’t exactly have an abundance of trash cans. That’s not a reason to litter, though; after a day of hanami, you’ll find that parks aren’t as trash-strewn as you may expect compared to places abroad. Major parks will often have a couple of containers for the occasion, but they tend to fill up rather quickly.

Do as the locals do and carry your trash home, or if there is enough space in the bin, be sure to separate it properly: 燃える for combustible, 燃えない for incombustible, ビン or びん for bottles and カン for cans. The sakura trees will thank you. 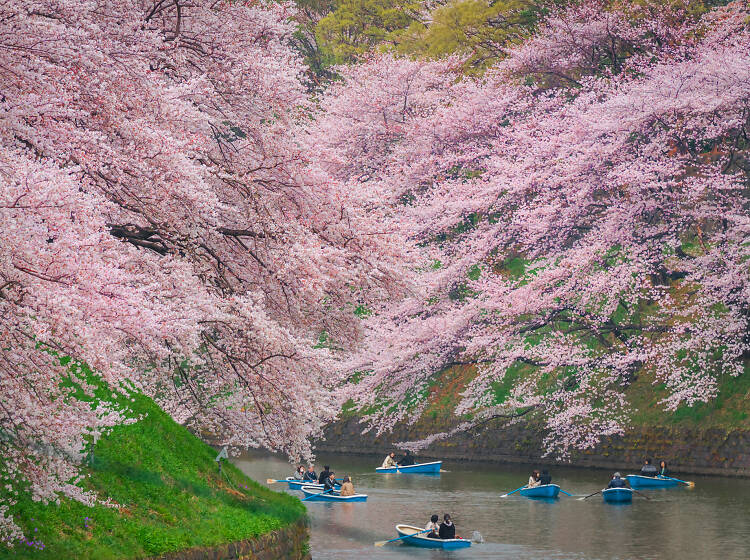 The best places to see sakura in Tokyo

Check out these parks, gardens and venues for the most brilliant cherry blossoms in Tokyo 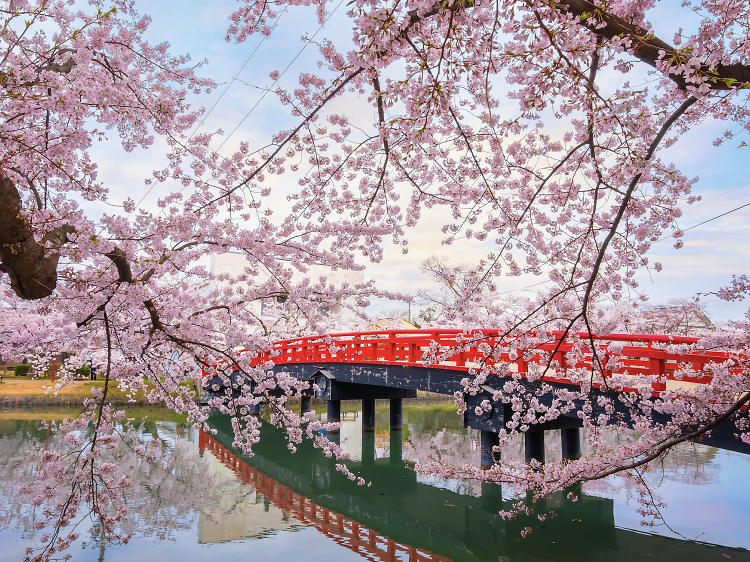 This cherry blossom season, go beyond Tokyo for these incredible sakura destinations across Japan, from Fukuoka to Sapporo 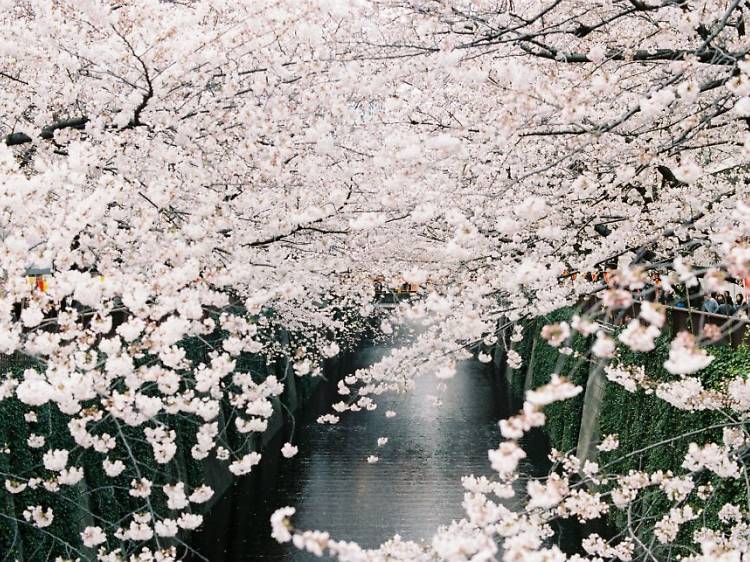 Everything you need to know about the cherry blossoms