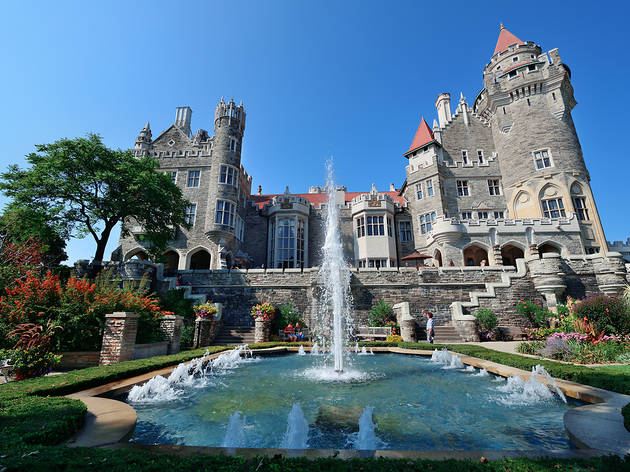 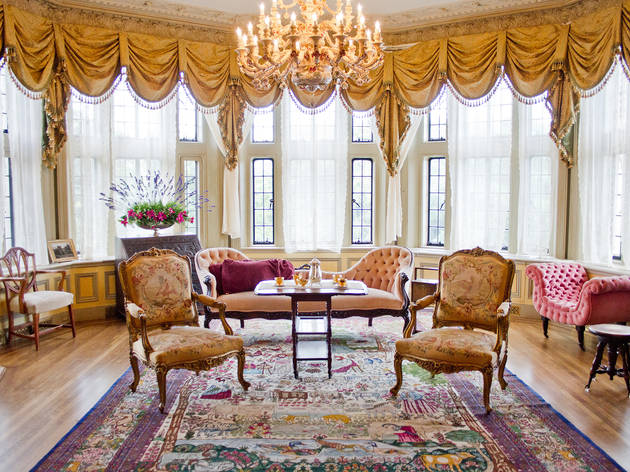 Toronto’s other postcard attraction, just like the CN Tower in its day, was once considered an eye sore. This brash 18th-century Gothic Revival castle—turret and all—stands outlandishly against the otherwise Victorian architectural sensibility of the city. Built between 1911 and 1914 by the man who established the first hydro-generating plant at Niagara Falls, Casa Loma was abandoned after the family went bankrupt, remaining unoccupied until the city bought it in 1937. Most beloved by bridal parties for weddings, a better bet is next door at Spadina House Museum, a grand private home now capitalizing on the Downton Abbey craze with its period furnishings, and privileged lifestyle, on view.