Do you need a visa to travel to the EU after Brexit? Here’s how the rules have changed now the UK’s transition period is over

Most of us in the UK haven’t had much reason to think about travelling to Europe over the past year. But in 2021, as vaccines start being rolled out, you may well be considering a trip to your go-to city or beach break. You may even be mulling over a holiday in an emerging destination you’d never have even thought about visiting before. Anything goes post-pandemic, right?

But wait – remember Brexit? In January 2020, the UK left the EU – sort of. Right up to the end of the year, we were in a transition period, and owing to lots of other major stuff happening, it very much flew by. But at 11pm on December 31, Brexit properly took effect. And quite a lot has changed.

While there’s still plenty of uncertainty surrounding the UK’s future relationship with the bloc, we know for sure that the rules governing travel are going to change. So if you’re planning a trip? Here are the most important things all Brits should know about travel in Europe from January 2021.

1. You should probably check your passport

Until now, all UK citizens with a valid passport have been able to travel freely throughout Europe. As of January 1, however, you may need to renew your passport much earlier than you might think. On the day you travel, your passport must have at least six months left before it expires, or you might not be able to travel to any EU countries, or the EEA states of Iceland, Liechtenstein, Norway and Switzerland. (The old rules still apply for travel to Ireland.)

You can check if you need to renew your passport before travelling using this tool from the British government, and you can apply for a new one here. Make sure you renew it at least a couple of months before you’re planning to travel, as it may take several weeks to process applications in busy times (including right now).

2. You can no longer apply for an EHIC

Your European Health Insurance Card (EHIC) will remain valid until its expiry date, but you can no longer apply for a new one. On January 11, the UK government launched a replacement scheme, the Global Health Insurance Card (GHIC), which will entitle you to necessary state healthcare for free or at reduced cost in Europe and other countries with reciprocal arrangements such as Australia and New Zealand. You can apply for one on the official GHIC website.

For the moment, the GHIC won’t cover healthcare in the EEA states – so if you are travelling to Norway, Iceland, Switzerland and Liechtenstein, then you should make sure to take out private travel insurance with adequate healthcare cover. If you suffer from a long-term illness or have existing injuries, you may need to go to a specialist insurance company to ensure you are covered.

3. Free mobile roaming is a thing of the past

The guarantee of free mobile roaming throughout the EU and the Schengen area came to an end on December 31. Check with your phone operator to find out if you any charges you may incur in the country you’re travelling to – most aren’t planning to reintroduce charges.

Unlike in the pre-roaming days, a new law does also protect you from racking up huge data charges without you knowing. Once you hit £45, you’ll have to ‘opt in’ to spend any more on internet while still abroad.

At border control, you will now need to use separate lanes from EU citizens when queuing. Officials may also be more inquisitive than before, asking you to provide a return or onward ticket and prove that you have enough money for the length of your initial stay.

5. Your driving licence will still be valid – but you’ll need a ‘green card’ proving you have insurance too

Despite reports British drivers would soon have to apply for an ‘international driving permit’ before travelling to the Continent, according to the terms of the Brexit deal, UK licences will still be valid within the EU. However, if you are bringing your own car, you’ll also need a ‘green card’ (proving you have car insurance cover when driving abroad) and a GB sticker. Drivers travelling from Northern Ireland to the Republic will also have to bring a ‘green card’.

If you’re a tourist, you won’t need a visa for short trips to most EU and EEA countries. You will be able to stay for a maximum of 90 days in any 180-day period. To stay for longer than 90 days, you will have to get a visa or travel permit.

The EU has set up this short-term stay visa calculator to help travellers calculate how much longer they can stay in Europe. Visit the Foreign, Commonwealth and Development Office’s ‘travel advice’ pages to find out the application process for each country.

The rules for Bulgaria, Croatia, Cyprus and Romania will be different: visits to those four countries will not count towards the 90-day total. Travel to Ireland, meanwhile, hasn’t changed at all since January 1 (and you can still work there).

From 2022, Brits will likely have to apply in advance to visit the EU. As part of the new Etias (European Travel Information and Authorisation Scheme), you will have to pay €7 for a three-year pass, and before every trip, specify the country you will first arrive in, as well as provide the address of your first night’s stay.

7. You might not be able to travel to Europe at all until UK infection rates drop

As of December 31, when the Brexit transition period ended, the UK is no longer exempt from border restrictions that bar travel from outside the EU and the EEA. Since January 1, there have been several reports of British holidaymakers being turned away from airports across the bloc.

Only a dozen or so countries with low transmission rates are currently exempt from the rules against travel from outside the bloc. EU commission officials say there are no plans to include the UK alongside the likes of Australia, Japan and South Korea, where cases are significantly lower.

Were the UK to be officially confirmed as a ‘third-party’ country, individuals would only be able to enter the bloc in for certain work reasons (for example, if they are diplomats, care workers, aid workers, seasonal farm workers or transport workers), as well as for study, transit and urgent family reasons.

Many of these arrangements may change, so check back soon for the latest updates on travel to Europe.

The best things to do in Europe 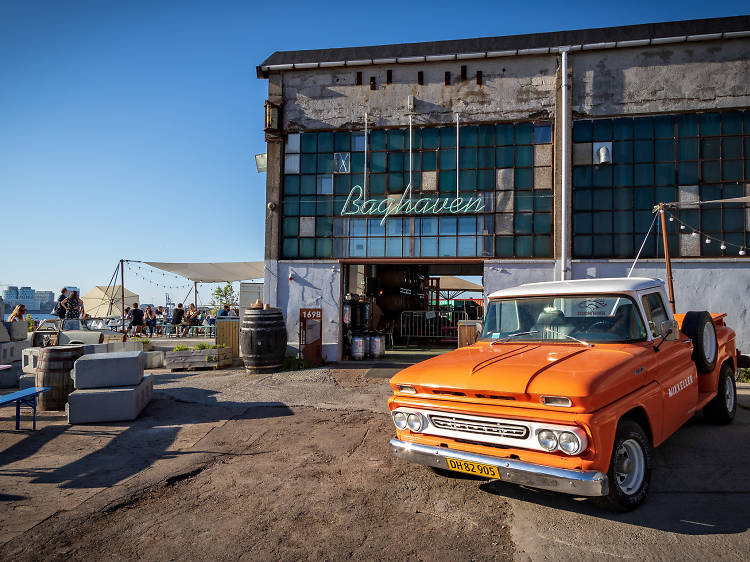 Get around with our ultimate guide to the best places to go and sights to see in Europe.