Europe is king when it comes to city breaks. With just a couple of days to spare, it’s possible to immerse yourself in a completely different culture, different landscape, different climate. Of course it’s popular – be prepared to book accommodation up to six months ahead in some cities and work on honing ninja-like skills to negotiate crowds. But don’t worry that’s not your thing: there are still some underexplored pockets.

As a general rule we’d avoid August, when the big cities empty out, Med temperatures soar and seaside towns become hot messes. Temperatures can be baltic in northeastern Europe until April/May, but Christmastime can be magical in these snow-sprinkled parts. If that sounds too chilly, head as far south as possible for your best chance of winter rays. Some of the best places to visit in Europe, including this list’s number one, are sunny pretty much year round.

Got time off work and don’t know where to head? From Lisbon to Tallinn, Palma to Copenhagen, these are the absolute best city breaks in Europe right now.

RECOMMENDED: Full guide to the best cities in the world 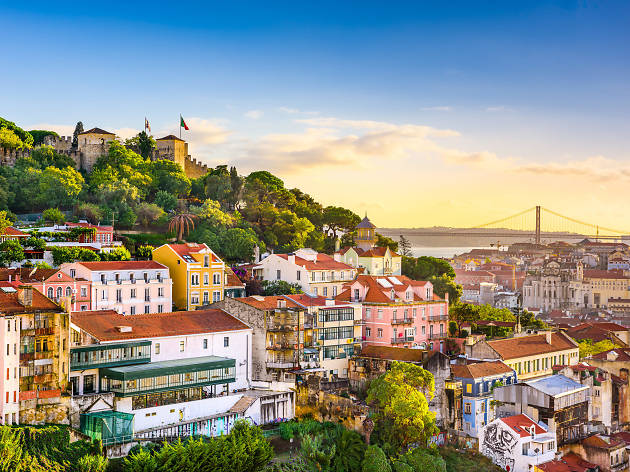 Portugal’s easy-going capital lies at the sweet spot where good value for money meets excessive amounts of sunshine (2,799 hours a year, to be exact). Charming boutiques still charge less than £100 a night in summer, and this is the city that raised the bar for flashy hostels. Hunt out cinnamon-dusted pasteis de nata along the cobbled streets of Alfama, catch a hill-clinging yellow tram, and survey dreamy river views between visits to historic monuments and markets. And did we mention cheap wine? 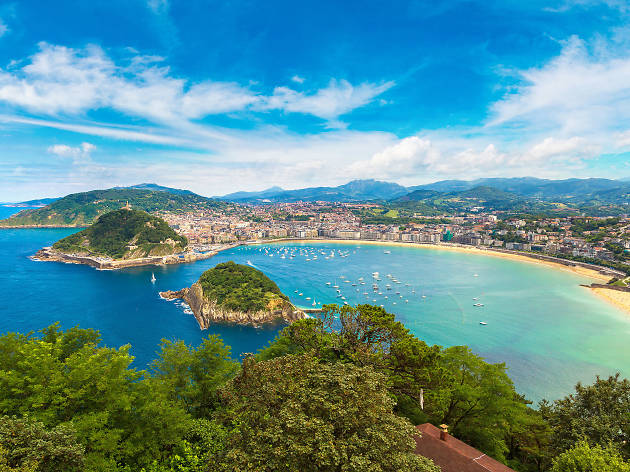 If you like food and you haven’t been to San Sebastian, the question is... why not? This Basque coastal town has become one of the world’s top food destinations thanks to the pintxos (Basque tapas) bars that line the streets of its pretty historic core. It’s pleasantly laidback and walkable, making it ideal for seafood-hunting rambles accompanied by a Rioja or Basque cider. Two glorious sandy beaches round out the appeal. There’s no city airport, but a direct hourly bus runs from Bilbao. 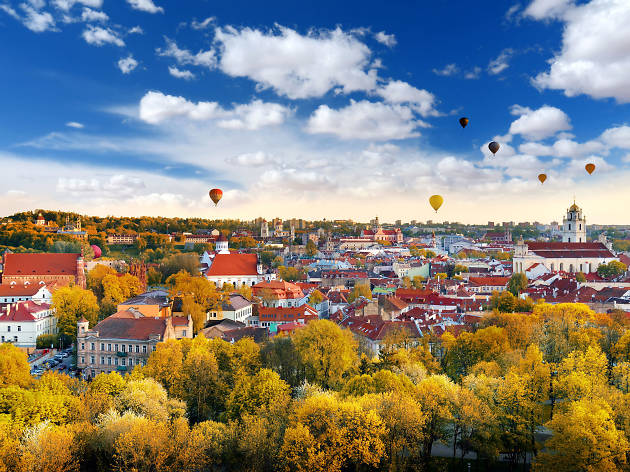 Beautiful, distinctive and trendier than you might think, little Vilnius is perhaps the most exciting of all the emerging Eastern Block city breaks. It’s refreshingly green, with a Unesco-listed medieval centre and Baroque architecture. There’s a hill to climb, street art to track down and the self-declared micronation of Užupis to explore. Easy access to the centre from the airport (it’s only 5km between the two) and its compact Old Town make Vilnius a fuss-free weekend getaway. 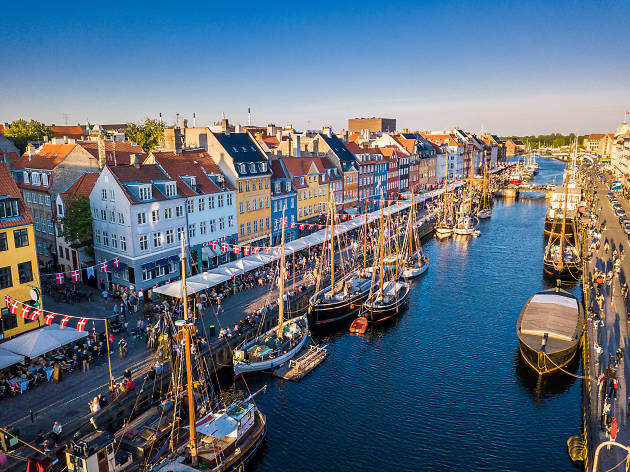 It may be synonymous with design, bicycles and New Nordic cuisine, but Denmark’s kooky capital also has plenty of unexpected surprises – like Mikkeller’s pioneering taprooms, the meatpacking district’s party scene, and the freewheeling spirit of its Christiania commune. It ain’t cheap, but it’s got a conscience: Copenhagen is aiming to be the world’s first carbon neutral capital by 2025. If you want to travel sustainably, seek out local hotel groups like Brøchner and Guldsmeden, which are leading the way in eco-friendly travel. 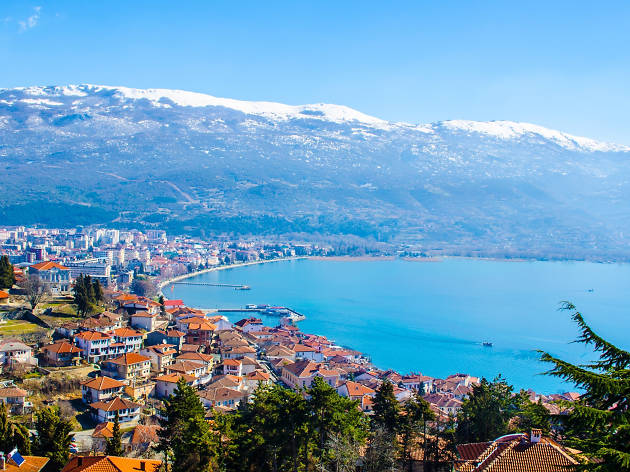 If you haven’t heard of North Macedonia’s prized lakeside town, now’s your time. There are direct flights from London Luton with Wizz Air but Ohrid’s yet to become a mainstream destination. Med weather, quaint Balkan architecture and a ridiculous concentration of ancient frescoed churches await visitors. The lake is so big you’ll feel like you’re holidaying by the sea. Fish dinners, boardwalk strolls, boat trips… it’s the perfect low-key weekender. 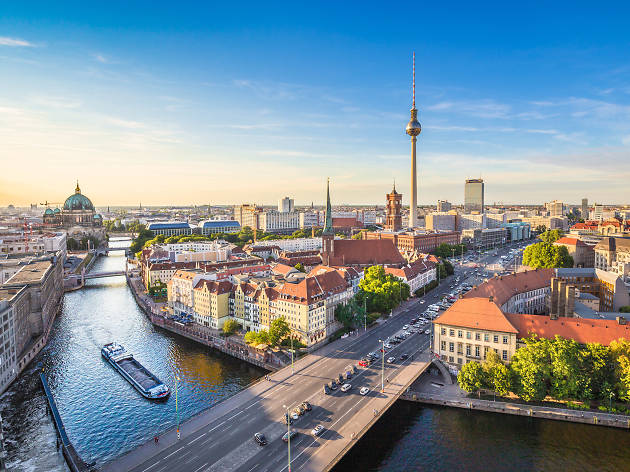 No matter your budget, age or interests, Berlin will find a way to woo you. It’s arguably the most historically significant European city of the 20th century and its museums have serious international clout. Today it’s also a creative go-getter, a shopping mecca and the world’s nightlife capital. Its clubs really are legendary, particularly among the global LGBTQ+ community. 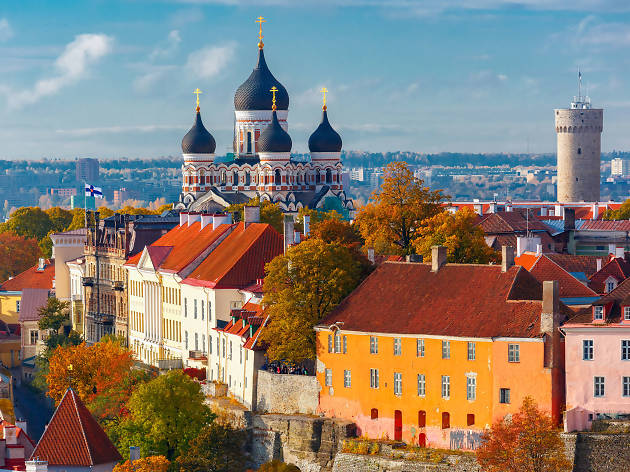 Tallinn’s remarkably preserved medieval Old Town is its trump card. It’s just really damn photogenic – especially with a dusting of snow around Christmas. Tear yourself away from the Gothic spires and crooked streets and you’ll also find progressive local culture and a surprisingly dynamic food scene. The city centre is so compact that it can easily be explored over a weekend, or make it a twin break with Helsinki in Finland – the two cities are connected by regular ferries. Too easy. 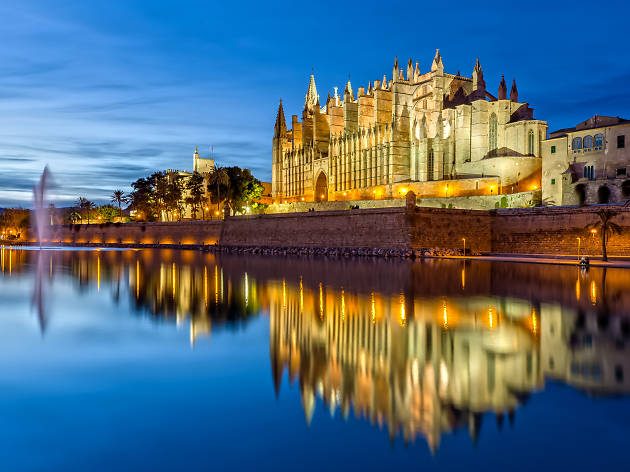 After many years as a gateway for package holidaymakers, Mallorca’s petite capital is emerging as a destination in its own right. And what took it so long? The Mediterranean Sea laps at its toes and the famed Balearic sun sprinkles gold over its terracotta rooftops and towering cathedral. Moorish influences mingle with Gothic splendour and there’s an authenticity to its food scene that you wouldn’t expect from a holiday island. Its artists’ studios are a highlight, especially Joan Miró’s. 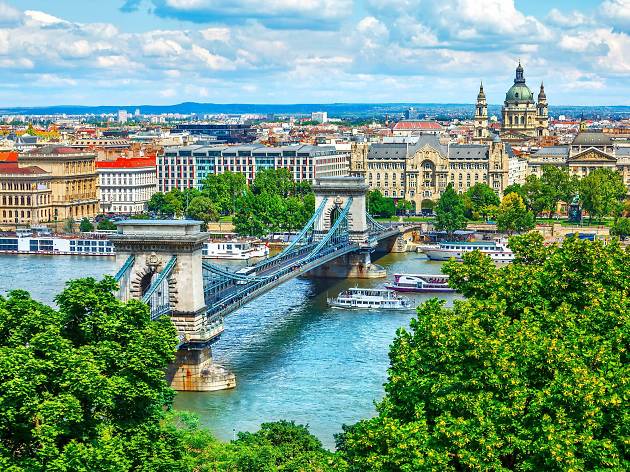 Don’t let its stag-do reputation put you off: Budapest is one of Europe’s most fascinating capitals. It was founded in 1873 through the merger of three cities (Buda, Óbuda and Pest), is blessed with therapeutic thermal springs and crowned by a colossal castle district. Pub-clubs housed inside crumbling ruins are one of the city’s most original features, but there are also grand historic spas, great-value B&Bs and romantic River Danube views. 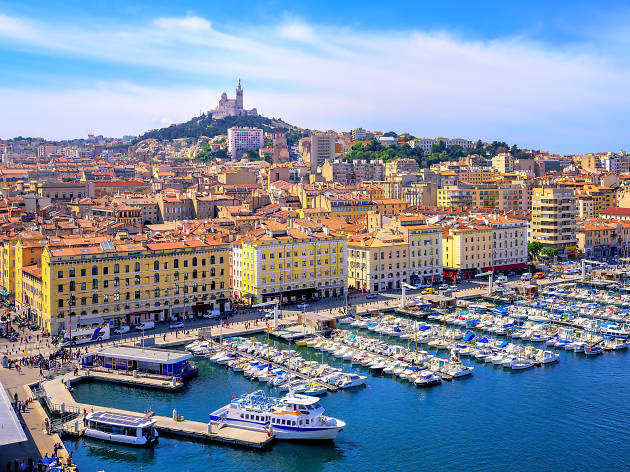 Cosmopolitan Marseille narrowly pips Lisbon on annual hours of sunshine, so it’s little surprise more and more visitors are chugging in from cooler Northern climes. Decent long-haul rail connections (including via London’s Eurostar, from €59 one way) make this sultry port city an ace no-fly destination. Settle in with a classic bowl of bouillabaisse, Marseille’s famed fish stew, before touring its excellent museums and historic ports.

And if it’s epic scenery you’re after... 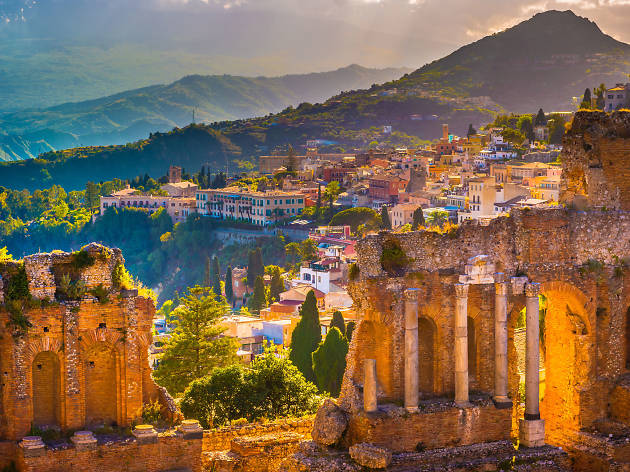 There are 44 countries in Europe alone, and no other place on earth packs as much cultural diversity into its borders. Want world-class museums and Unesco-listed monuments? You got it. How about hiking and biking beneath jagged mountain peaks? All-night party strips and silky sands? Our run-down of the best places to visit in Europe has it all.