It’s been a roman city, a viking stronghold and the so-called ‘Capital of the North of England’ – so no wonder York boasts so many visit-worthy historical museums. From the remains of York Castle and the mesmerising Castle Howard country estate to the more modern inventions displayed at the National Railway Museum and York Army Museum, there’s a lot to be learned here, and often in incredibly grand and/or lush surroundings.

Tight on time? Happily, many of the very best museums in York lie within the city walls, meaning they’re all pretty much within walking distance of each other. If you are stressed out about packing it all in, don’t miss our guide to the perfect day in York and this run-down of the city’s best restaurants.

RECOMMENDED: Full guide to the best things to do in York 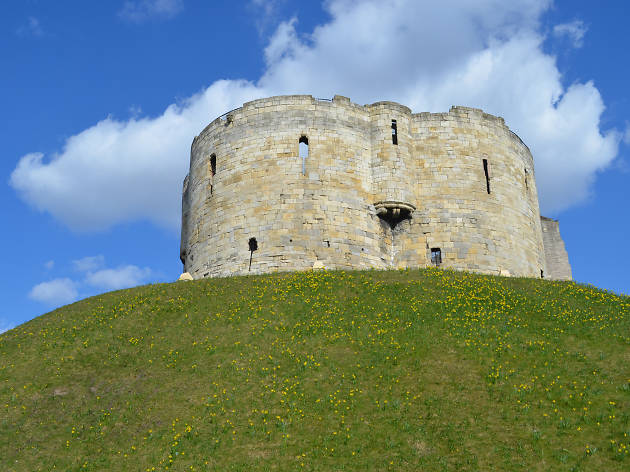 What is it? The last standing remains of York Castle.

Why go? Built by William the Conqueror, Clifford’s Tower offers panoramic views over the city and the North York Moors – making it an ideal spot to get a sense of your surroundings (and snap some decent photos). The tower walls are decorated with displays showing what it was like to live during the city in the 11th century. 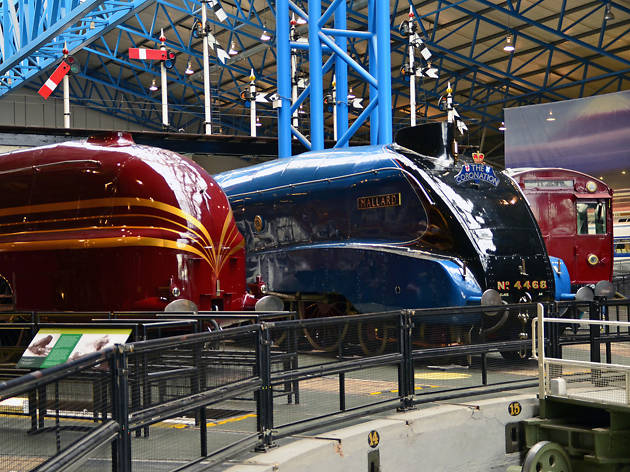 What is it? A collection of railway paraphernalia (including several trains).

Why go? Taking visitors on a trip through railway history and looking forward to the future of trains the world over, the National Railway Museum’s collection spans more than a milllion objects – including the only bullet train outside of Japan. Naturally, you’ll find this museum right next to York train station. 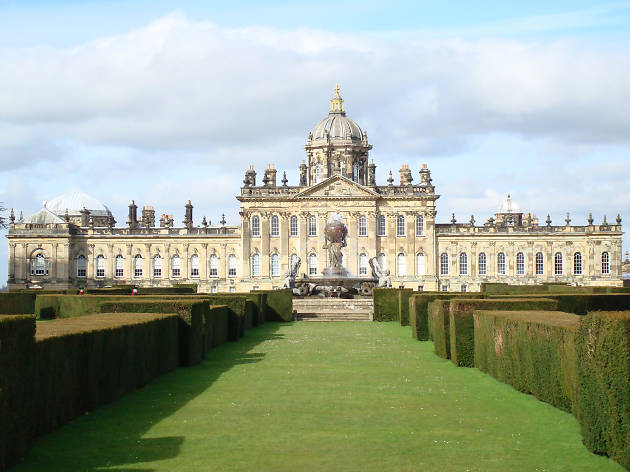 What is it? A historic country estate with sprawling manicured gardens.

Why go? Construction began on the Castle Howard estate in 1699, but such was its scale that it took 100 years to be completed. An hour from York by car, the castle’s beautiful gardens are well worth a gander, while inside you can explore the estate’s rich history. You may recognise this place from ‘Brideshead Revisited’ – either that, or the video for Arctic Monkeys’ ‘Four Out of Five’. 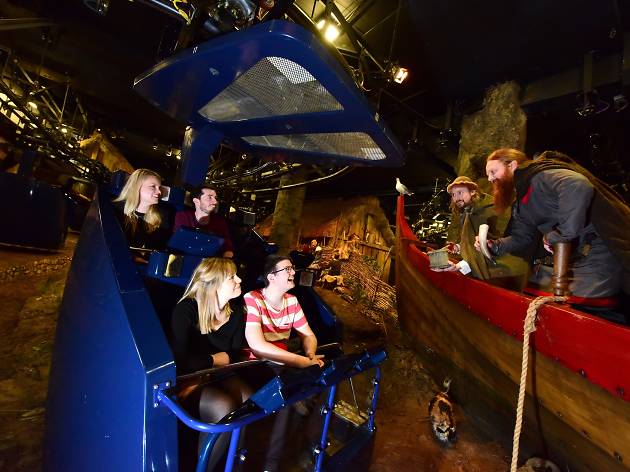 What is it? A museum dedicated to the city’s Viking past.

Why go? Visitors can gawp at ancient weaponry, raided treasure and King Canute’s actual belongings at York’s Jorvik Viking Centre. The museum offers a wide-ranging overview of Viking life from sea voyages to battlefield tactics. Workshops on Nordic costumes and tales are great for children. 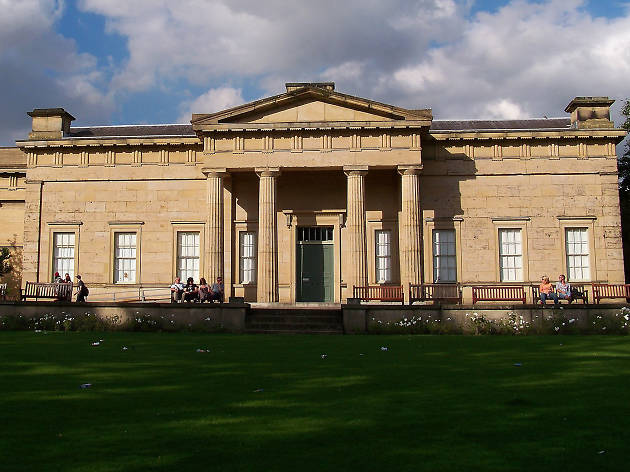 What is it? All things Yorkshire under one roof.

Why go? What better a place to learn about Yorkshire’s history than its ancient capital. The Yorkshire Museum reveals what life was like in God’s Own Country through Roman, medieval and modern times (plus some key bits in between). We recommend looking at some of the earliest known photographs of York, and the section on the city’s astronomical links. 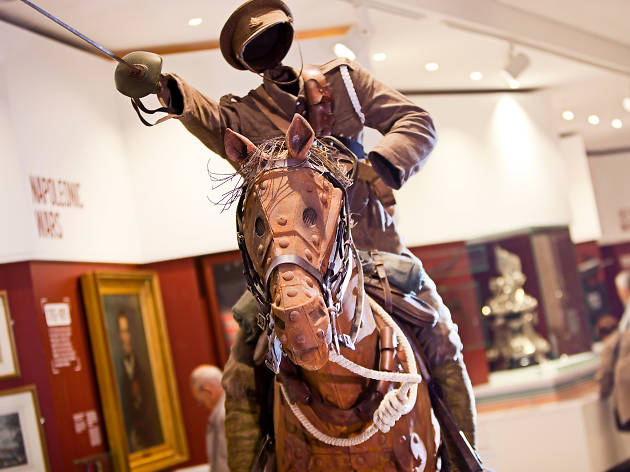 What is it? Hear heroic tales of Yorkshire’s army regiments.

Why go? Opposite Clifford’s Tower and the Yorkshire Museum in York’s museum quarter, the army museum is home to one of the most important military collections in the UK. The museum brims with fascinating stories of those who’ve served in the county’s various regiments – going back as far as 1685. 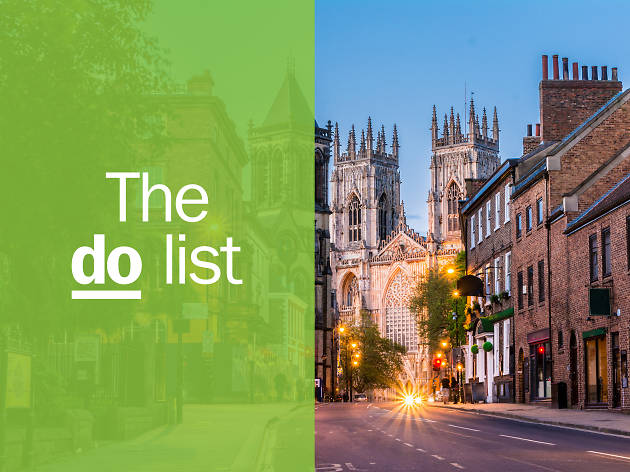 Come to York, walk around a bit, and you’ll quickly understand why it’s so often voted one of the best places to live in the UK. From riverside strolls to world-class museums to quirky independent shops, this beautiful city offers something for travellers of all stripes.