A speakeasy that puts a scientific spin on mixology

Everyone knows that a cocktail is the result of compounded flavors built from different ingredients mixed into a glass. Noted Bangkok mixologists Suwincha “Chacha” Singsuwan, Kitibordee “Gov” Chortubtim and Krit “Joey” Prakobdee, however, are challenging this notion. Armed with the mission of finding and enhancing the flavor spectrum of ingredients, the bartenders have teamed up to deliver the most progressive cocktail experience Bangkok has to offer—with some help from science.

Their collaborative effort is called Libération. Tucked one floor above Paint Bar in Piman 49 complex, the dimly lit space is dominated by a massive marble-topped bar surrounded by cushioned seats. Everything is in black, including the leather coasters, the bartenders’ uniforms and the elongated lights hanging down from the ceiling.

Libération’s agenda is to “liberate” cocktail culture from traditional mixology, especially where flavor is concerned—and they’re hoping to achieve this via scientific means. The speakeasy is the first in the country to utilize a rotary evaporator (also known as rotovap), a chem lab machine that distills liquids in a very low temperature in a vacuum environment. The lower temperature allows the essence and aroma of the distilled substance to be extracted minus the heating process, thereby delivering a concentrated and clarified liquid packed with flavor.

“One flavor is composed of the layering of different flavors,” Kitibordee explains. “When we eat a tomato, for example, we immediately have a perception of its taste. But when we extract the different flavors of this tomato, we discover flavors and scents that we don’t expect tomatoes to have, flavors similar to that of banana leaves or pandan. We are not modifying or creating a new flavor; what we’re doing is trying to discover new aromas and flavor results out of an ingredient.”

The result is a range of cocktails with ingredients that deliver unexpected tastes. The first of the three-part cocktail menu takes inspiration from propaganda posters used during World War II. A drink called Chocolate Factory cheekily reflects the message relayed by a “Woman in Britain – Come into the Factories” poster by mixing gin and pisco fat-washed with cacao butter, demi-sec vermouth and cacao white (B390). SHHHHZZZZ is based on “Silence Means Security,” where the image of a woman showing a finger-to-mouth gesture has inspired the mixing of cordial of Thai figer root and pak kayaen (finger leaf) with Tio Pepe sherry, Japanese plum wine and apricot liqueur (B390).

Another part of the menu is called Plot-twist, featuring creations that use the “waste and discarded products” from the propaganda poster-inspired cocktails. The third part explores interesting and unconventional ingredients like giant maeng da (water bug). Clarified bug liquid, anyone? 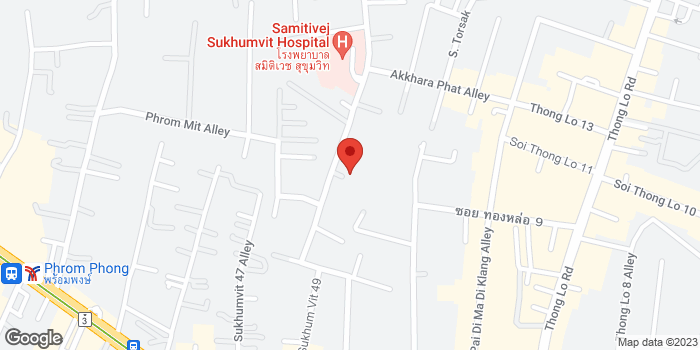