When it comes to haute cuisine, the Japanese and the French are probably way ahead of everyone in the pack. The former champions fresh and seasonal produce, always prioritizing natural flavors in a meal, while the latter focuses on sophisticated tastes and intricate techniques. Chef Ryuki Kawasaki, the culinary master at the opulent, two Michelin-starred restaurant Mezzaluna, wonderfully bridges the intricacy of both cuisines, and showcases his skills through a seven-course tasting menu that promises to blow your mind.

Mezzaluna reflects elegance and style in every inch of its interiors. Floor-to-ceiling glass windows look out to one of the most romantic views of the Chao Phraya River. Teakwood sets a stark contrast to seamless white tablecloths, while spiral chandeliers give a contemporary edge to the elegant dining room.

The seven-course menu (B6,500) changes according to the season, and summer ingredients were the main focus on our visit. After an impressive amuse bouche of tomato prepared four different ways, the actual meal kicked off with sudashi-marinated hiramasa, a cold dish served with golden trout roe and sudashi yoghurt, in the form of granita, that cut through the subtle tanginess of the fish. This was followed up by a delicately-flavored pan-seared duck foie gras from Figeac, which tantalizes the palate with a mixture of five spice, ginger confit, Shine Muscat grape and caramel duck jus.

The harmonization of French and Japanese cuisine is consistently maintained until the end, as manifested in a chocolate dessert that brings together an 80-percent dark chocolate treat of soft biscuits and ganache, with soy sauce ice cream. The combination of flavors just explode in your mouth.

The meal at Mezzaluna could be quite a big-ticket commitment, but the exceptional food and service, plus the opulent setting makes it all more than worth it 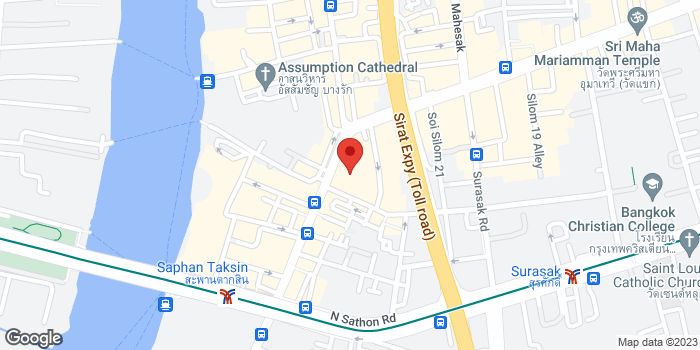